If knowing a national language can break down cultural barriers in a particular country, Damian Shaw, an assistant professor from UM’s Department of English, must be holding a laissez-passer that allows him to travel freely to any place in the world. Thanks to his impressive set of language skills, Prof Shaw has travelled to over 50 countries. ‘But probably not as many as I should have,’ says Prof Shaw. 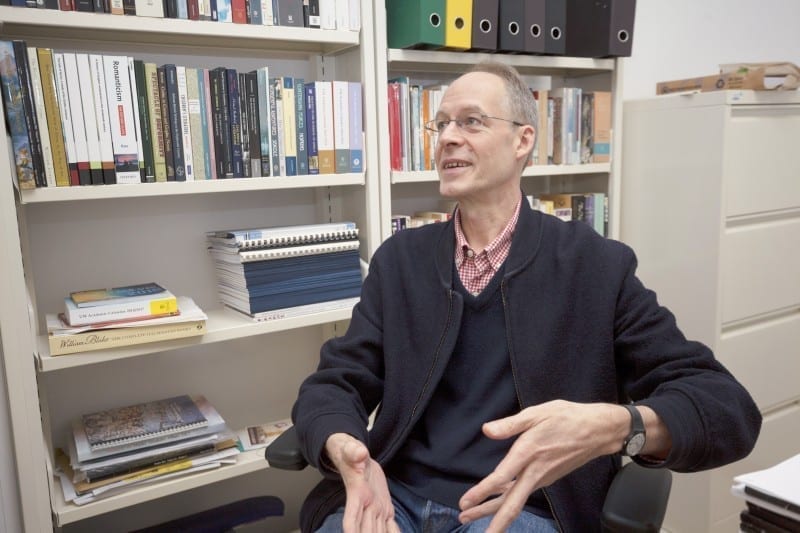 A Variety of Language Skills

Born in Cape Town, South Africa, and with English as his mother tongue, Prof Shaw learned up his second language Afrikaans during childhood. ‘In my own country, we were forced to learn Afrikaans, which is very similar to Dutch, as a second language. My parents didn’t speak it at all. So I guess I learned it by watching shows on television,’ says Prof Shaw. In addition to the two languages, German was yet another common tongue in his home environment, as his mother sometimes talked to her German relatives on the phone in that language. Not satisfied with what his already rather multilingual environment could offer, Prof Shaw took courses to learn two other languages. ‘Latin, I did that in my high school,’ says Prof Shaw. ‘I majored in Latin and as English, but studied one year of French at university. I had a French lover. Sometimes it is a very good way to learn a language.’ He also knows some Chinese which, as he says, allows him to ‘survive in China’ on his own, despite the fact that he has never learned it formally. While Prof Shaw sees different qualities and beauty in different languages, his favourite is always English. ‘It’s the richest language in terms of vocabulary. It has a wider vocabulary than any other languages in the world,’ says Prof Shaw. ‘And there’s more written in English than any other language.’ At UM, Prof Shaw teaches Romantic period literature.

To Prof Shaw, being multilingual means having an ability to understand different cultural views and unlock different literary themes. ‘It also means that if you have skills in the basic language groups, like Latin languages, including、French, Spanish, and Anglo-Saxon languages, which includes Dutch, German and Norwegian, as well as a bit of Mandarin, you can basically go anywhere in the world and find somebody who can understand you a little bit. So it’s quite good for travelling,’ says Prof Shaw. 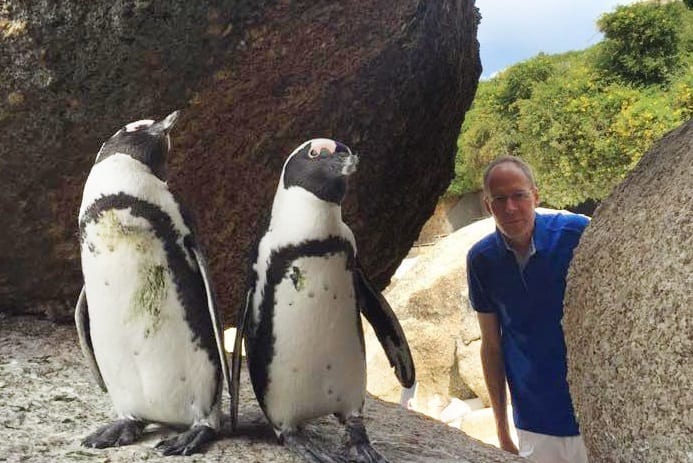 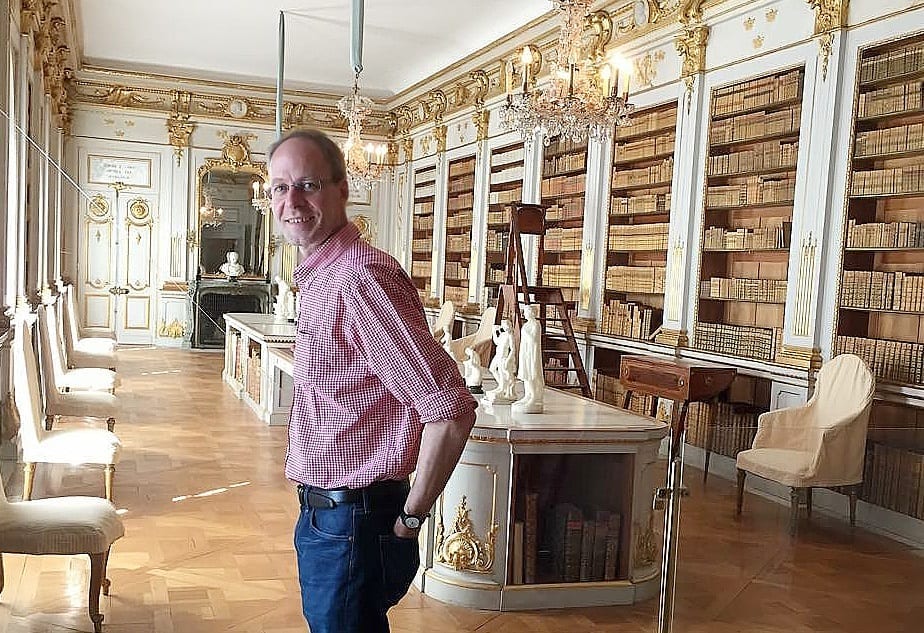 Thanks to his impressive set of language skills, Prof Shaw has travelled to over 50 countries.

Footprints across the World

After setting foot on almost all continents, which countries are Prof Shaw’s favourites? ‘Historically, Italy and Greece, because those are the areas that I have studied. In terms of nature, the most beautiful place I have seen was a little island belonging to New Caledonia,’ says Prof Shaw. He visited the French territory in the South Pacific two decades ago, when some of the Loyalty Islands remained closed to most outsiders. ‘They had、tribal people living there, with a very basic lifestyle governed by their own law. So we were not protected by the French law at all when we went there, which meant、that they had the right to kill us if we broke a taboo,’ he recalls.

While Prof Shaw still misses the clear water and amazing coral reef there, he is not quite motivated to revisit this paradise that lingers in his mind. ‘I didn’t want to go back because it probably won’t be the same. I like going to Phuket, and each year I look at the coral, They are just dying,’ says Prof Shaw, adding that nature has become one of the world’s most expensive commodities. In recent years, his biggest reason to travel has not been the natural beauty of a destination. Indeed, what matters the most is not the destination, but the cherished opportunities to see the world with his friends. 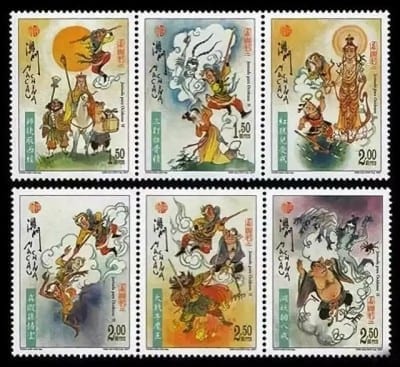 Prof Shaw’s cross-cultural journey began not only with the languages he learned at home, but also with the stamps he collected. When he was a young boy living in Pretoria, which he calls ‘an incredibly boring city, at that time’, and where he had little access to television or radio, collecting stamps was an essential way through which he learned about the world. ‘I started collecting stamps when I was probably six or seven years old. The amazing thing about stamps is that you can collect them from different places. Stamps were really one of the few ways of learning more about the rest of the world, with wonderful images, ideas and different currencies,’ Prof Shaw says. As a stamp enthusiast, he dreamed of having his own stamp shop, but the dream faded away as people no longer write as many letters as they used to.

After receiving his PhD degree from Cambridge, he worked in South Africa and the Southeast Chinese city of Quanzhou. In 2008, he came to Macao and found a way to combine his hobby with research – studying stamps in the Chinese-speaking world. ‘I had a small research study in which I looked at the ways that mainland China, Taiwan, Hong Kong, and Macao portrayed the classical Chinese stories on stamps. In other words, they take these stories like Journey to the West and Dream of the Red Chamber, and portray them with different images.’ To Prof Shaw, stamps are ‘subtle messengers’ that convey more than beautiful images. ‘If you look at the way that mainland China, Hong Kong, Macao, and Taiwan are portrayed on stamps, you actually see that each of them has a very clear political message. That’s what I was looking at.’