In 1992, Chiu Man Yin, now an associate professor in the University of Macau’s (UM) Department of English, was admitted by UM as one of its only two students of English studies. ‘English studies was not doing very well. People were not interested in it. The university came close to abolishing the entire English Department.’ Nevertheless, he still gravitated towards literature. ‘Like the famous poem “The Road Not Taken” states, two roads diverged in a wood, and I took the one less travelled, and that has made all the difference,’ says Prof Chiu. 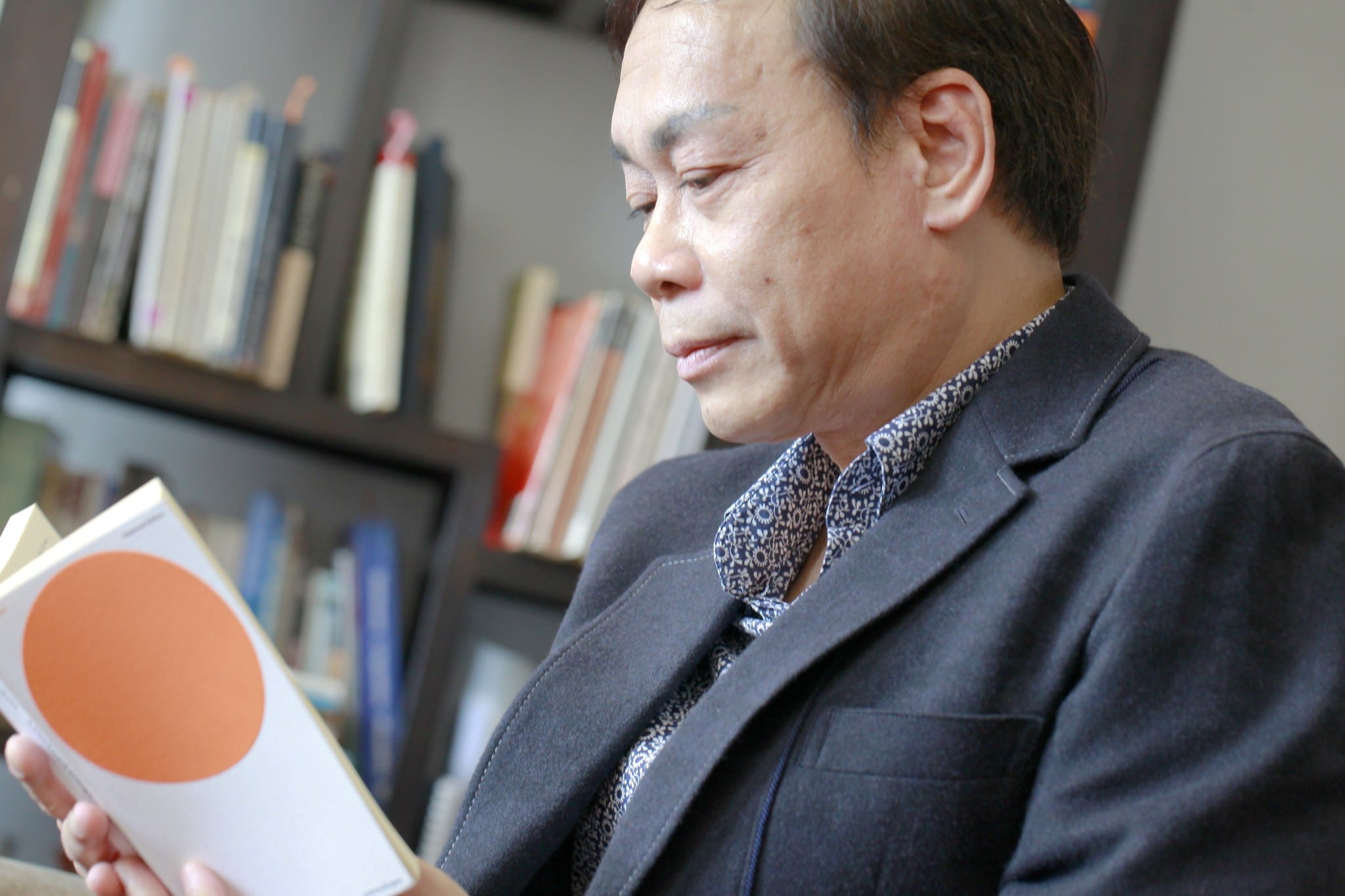 Chiu Man Yin, associate professor in the Department of English at UM

Prof Chiu loves literature so much that it is difficult for him to pick an all-time-favourite among the many books he likes. ‘But I have a preference for them. I like novels, stories told in the first person by a twisted character.’ He values language skills and finds good writing entertaining. ‘Good writers use wonderful and impressive language, and good literature is never didactic,’ says Prof Chiu.

Brave New World and A Brief History of Time

When Prof Chiu first read the dystopian novel Brave New World, written by the British writer Aldous Huxley in his teens, he was stunned by its depiction of a possible scary future. ‘That world is the total opposite of the one we are living in. It’s a world where there are no families and people are not born but created on the production line for practical purposes. If we need five teachers, we create five teachers, so the babies come out. And then all of them are labelled. Everything is controlled and in order to eliminate envy and jealousy. There are no marriages, families or love. The world is peaceful, and everyone is happy, but is that what we want?’

Impressed by the dystopia depicted in Brave New World, Prof Chiu came to appreciate the imaginative nature of literature, a reason why he chose ‘the road less travelled’. ‘I guess good writers will put you in the minds of the characters. And in different stories, as the characters experience different things and maybe you’re able to feel the emotions these characters are going through. Then sometimes you might ask yourself: if I were in that situation, what would I do?’

Somewhat unexpectedly, Prof Chiu is also a fan of Stephen Hawking’s bestsellingA Brief History of Time. ‘Astrophysicists use mathematics to explain things, but I wouldn’t be able to understand the maths for that. This book explains in English the origin of things, which is something I like to think about. Literature is a vehicle of ideas, and A Brief History of Time is a vehicle for those in astrophysics.’ He believes literature helps us understand complex issues by turning them into understandable language, thus inspiring people to think about big questions in the world.

Prof Chiu recalls a poem that resonates with him deeply. In secondary school, he was not the studious type who wore a thick pair of glasses and buried himself in books. When he went to university to study English literature, he had no idea whether it would be useful. This experience reminds him of the poem On His Blindness, written by the 16th century English poet John Milton after he went blind in his 40s. ‘I guess the more you read, the more humble you become. Through reading, you realise that you’re just an ordinary person in a world full of people. But I think you can try to do what you can do within your power,’ he says. 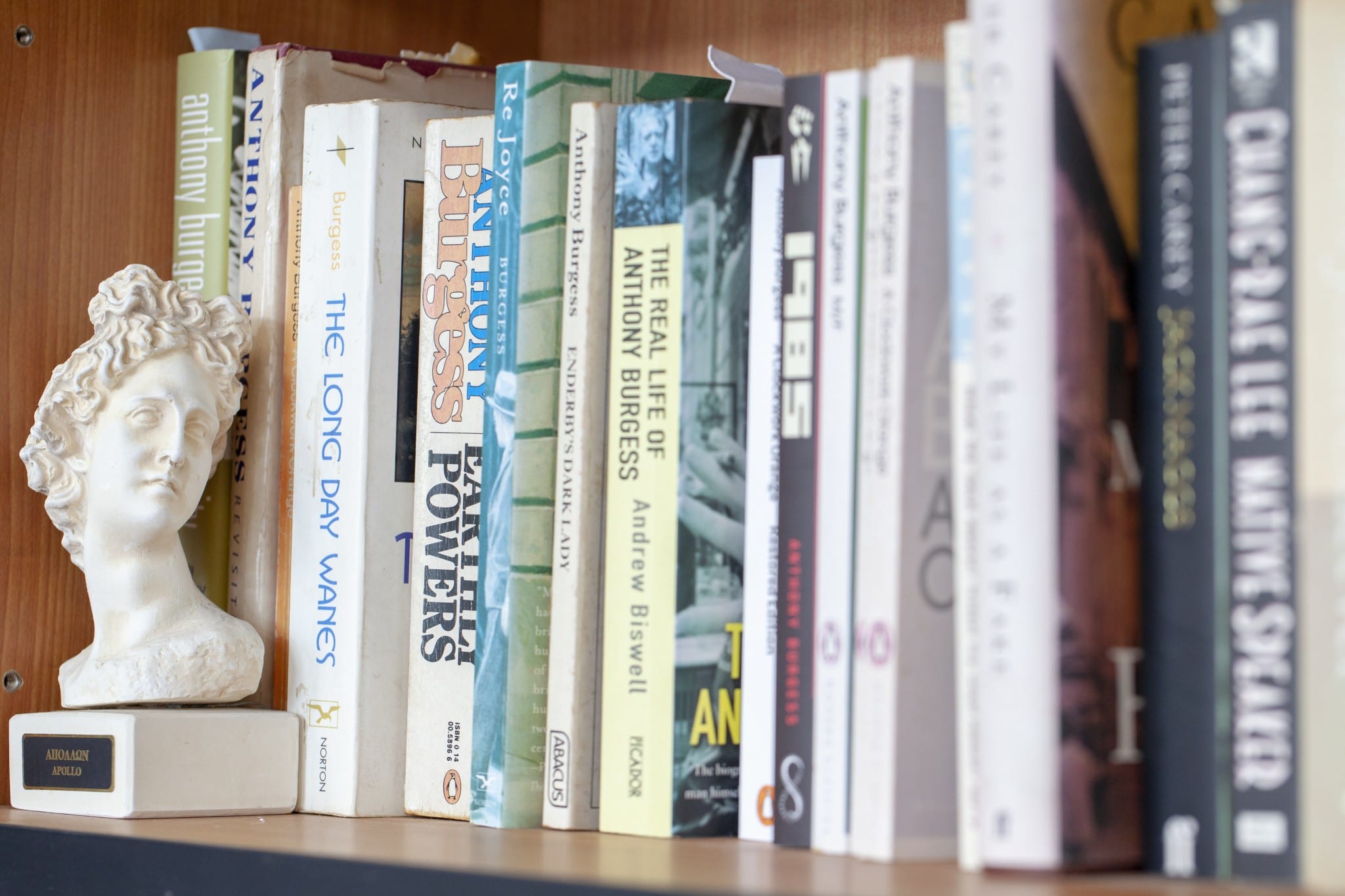 After graduating from UM in 1996, Prof Chiu became a teaching assistant at the university. At the same time, he continued with his study and eventually obtained a PhD degree from the University of Hong Kong. He has been the programme coordinator of the bachelor’s degree programme in English studies at UM since 2003. His teaching has been well received by the students, as evidenced by the Faculty of Arts and Humanities Best Teacher Award he won in 2017.