An international conference titled ‘Transcendence and Immanence in Intercultural Philosophy’ was recently held at the University of Macau (UM). Co-organised by UM’s Philosophy and Religious Studies Programme, the conference explored various concepts and subfields of philosophy in an attempt to understand reality and answer fundamental questions about life, knowledge and wisdom. 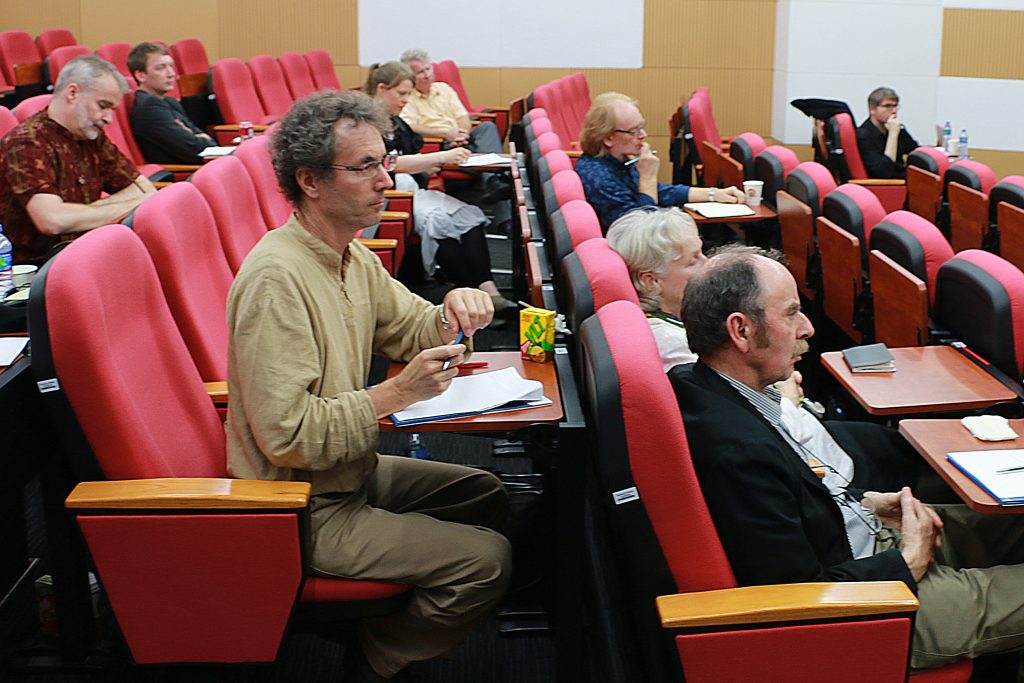 According to Prof Franke, Macao is a historical center at the interface between the two worlds of East and West, Asia and Europe. It is therefore a natural location for intercultural philosophy. The conference’s discussions on ‘What is Apophatic thinking and why is it relevant today’ and on ‘Transcendence and immanence in intercultural philosophy’ are apt examples to take place in Macao, which has served as the emblematic gateway for such exchange of ideas. 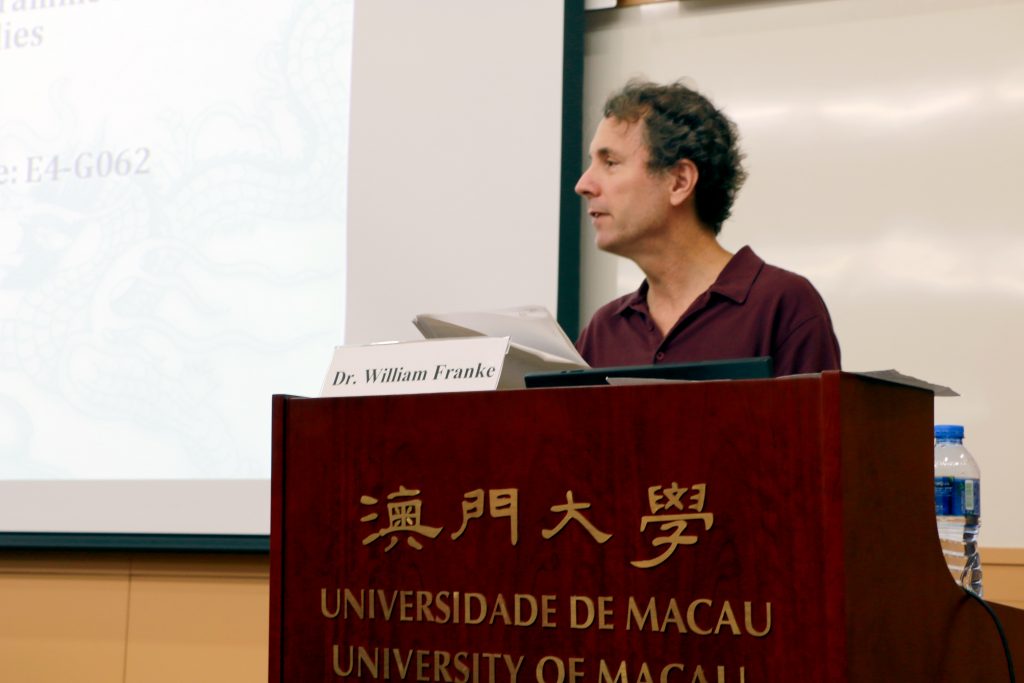 This conference attracted many international scholars, and their very diverse points of view made for a very lively and often surprising discussion that was sustained at maximum intensity over the two days. It was open to the public. The conference on apophatic thought even featured a session with prospective students questioning the purpose of philosophy. The conference is believed to strengthen academic relationships, which might lead to collaborations, co-authorships, and further conference events in the long run. 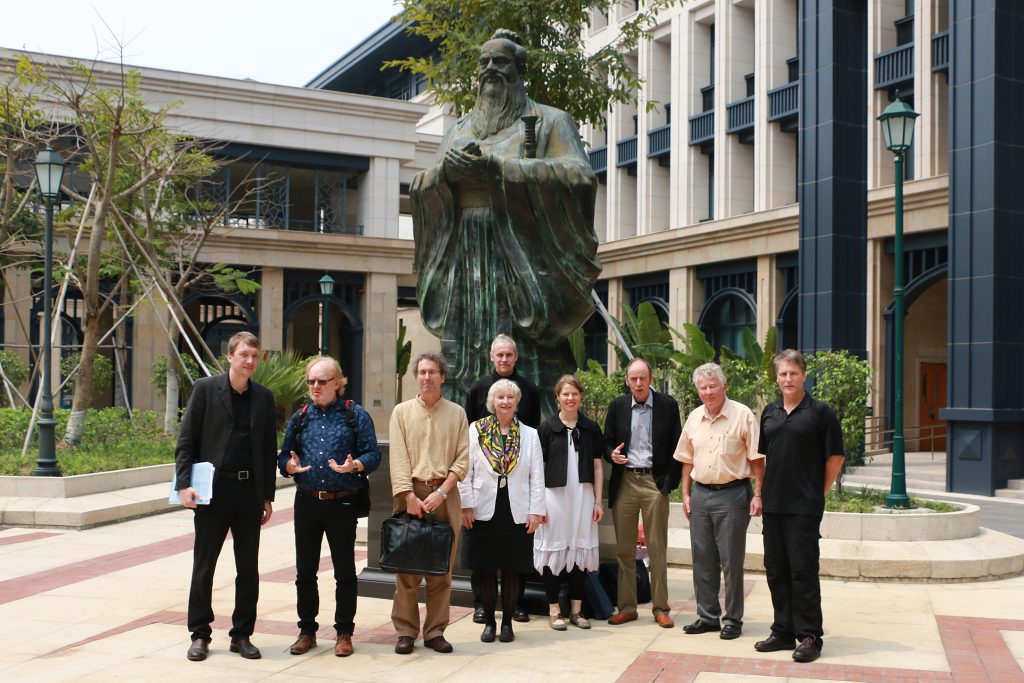