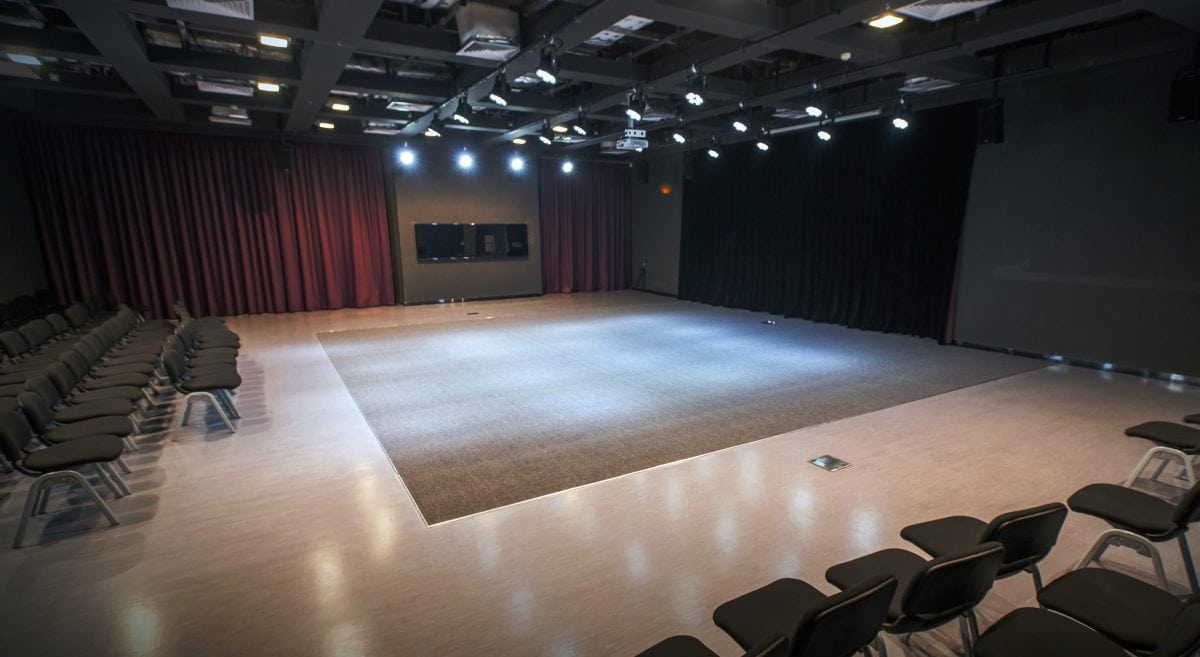 The Black Box Theatre (BBT) is what it says it is. It’s black. It’s a box. And it contains one more thing too, but we’ll come back to that.

It is black. When you turn out the lights you could be in the innermost reaches of the Lascaux Caves in France, where in the firelight Paleolithic men and women pacified the spirits by daubing paint on the walls and so invented art. When you turn up the lights, you might be anywhere: in Elsinore, following the troubled Hamlet through the corridors of his Danish castle, or in American suburbia, watching salesman Willy Loman contemplate his death.

It’s a box. Students climb in and enjoy a range of teaching and learning experiences. They assume the personae of dramatic characters, confront classic and modern plays, and in doing so develop their talents and their understanding of the complexities of life. They debate. They participate in contests. They rehearse like crazy and celebrate through live performance in front of appreciative audiences.

And there’s that something else. The students don’t only assume the words of others, however celebrated those others might be. The Black Box Theatre hosts creative encounters: workshops in creative writing and translation; interactions with living, breathing artists; readings of new and original work. The results of some of these encounters are published; slim volumes can be seen in the areas adjacent to the BBT.

Our Black Box Theatre is not alone in the world. We can thank the Swiss designer Adolphe Appia for coming up with the notion of creating unadorned, flexible rehearsal spaces around 1921; the idea caught on and now there are black boxes across the Americas, Europe and Asia. Their simplicity is their virtue and their strength.  They don’t impose limits on the people who use them. They don’t constrain creativity. They liberate it by allowing the space to be whatever the writers, directors and actors want it to be. So yes, it’s black. Yes, it’s a box. But there is that additional, necessary ingredient too. 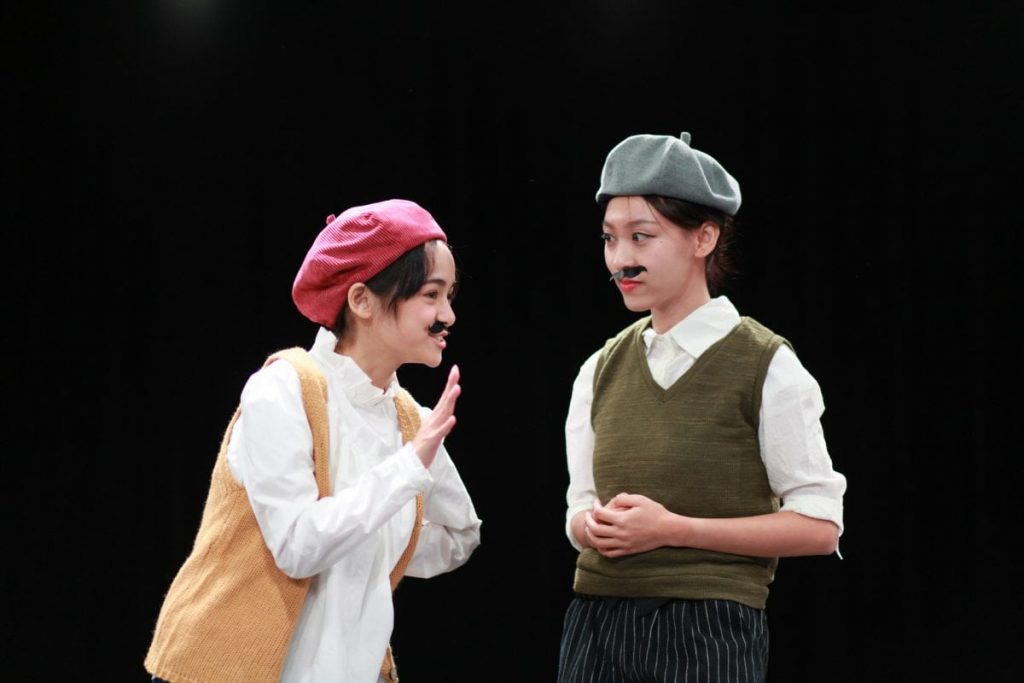 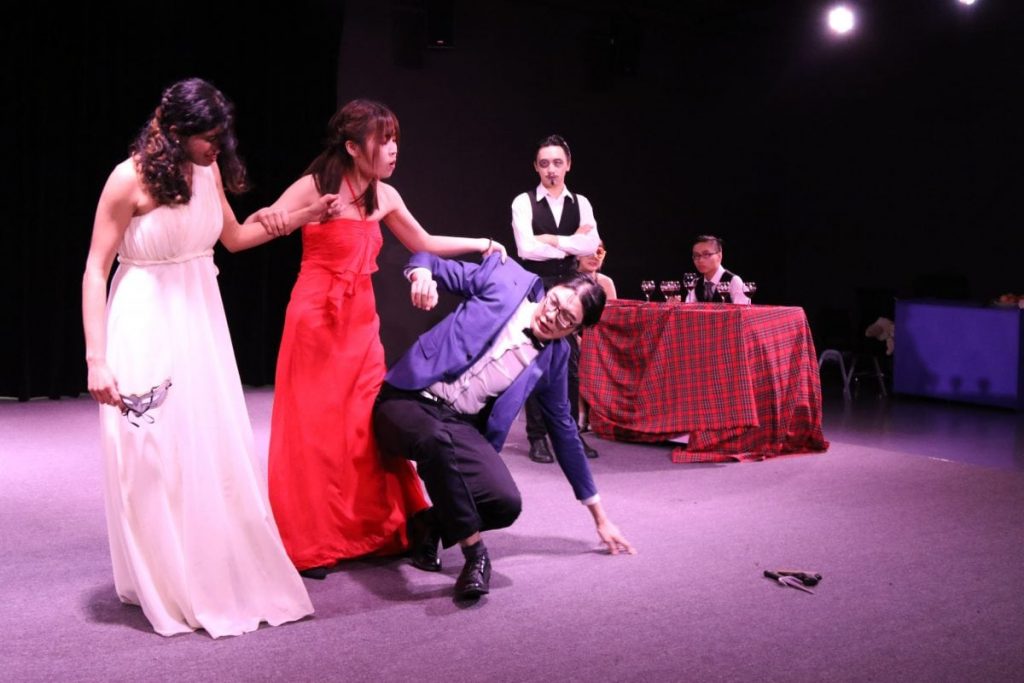 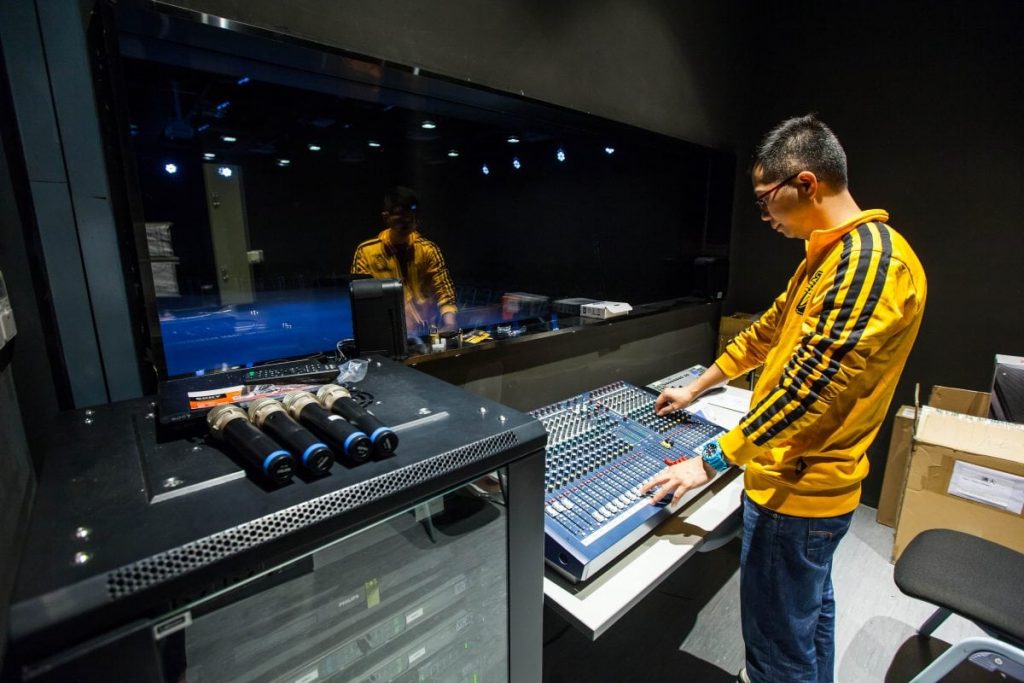 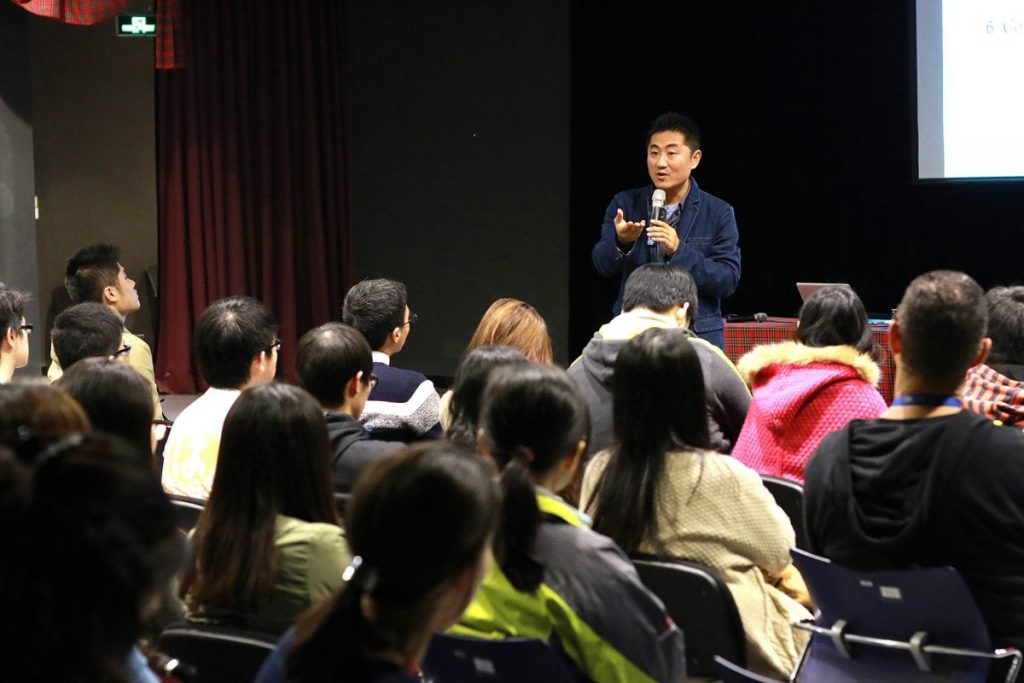 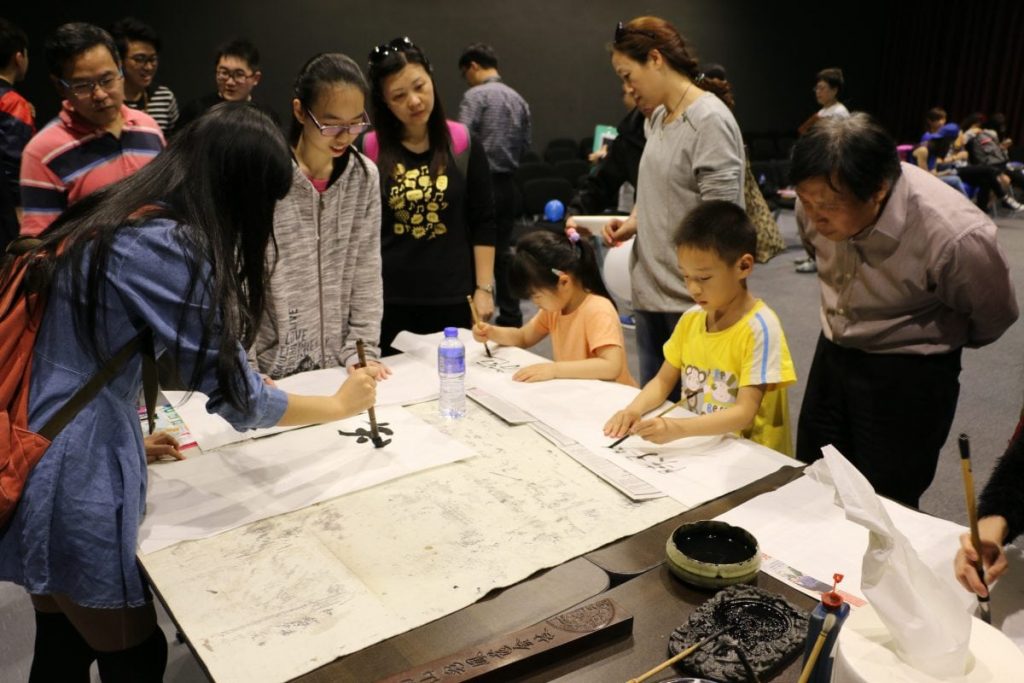 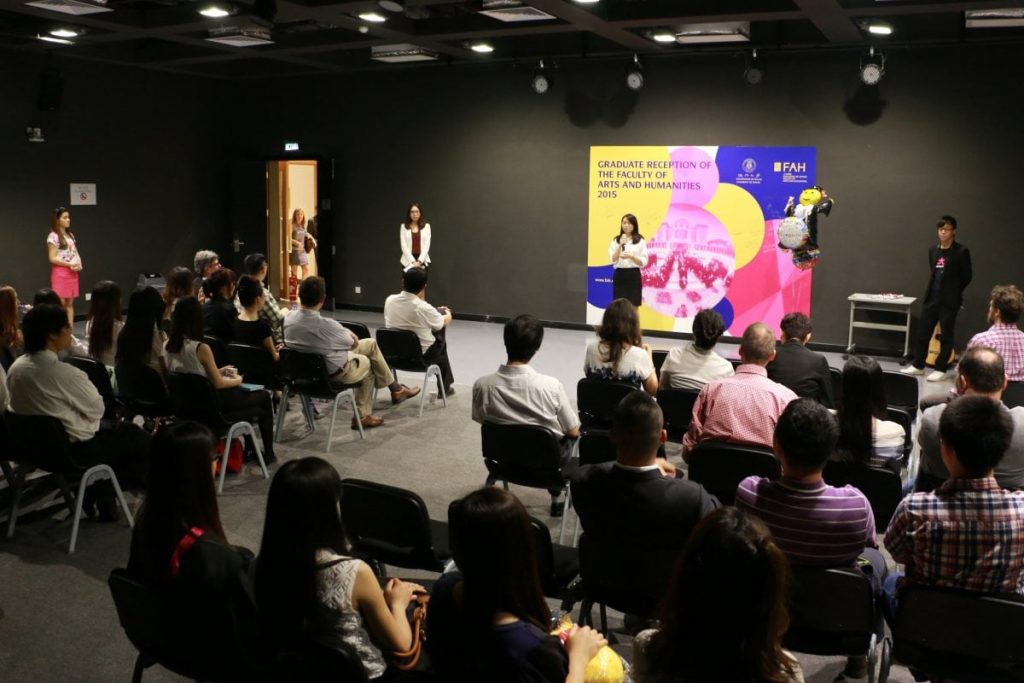 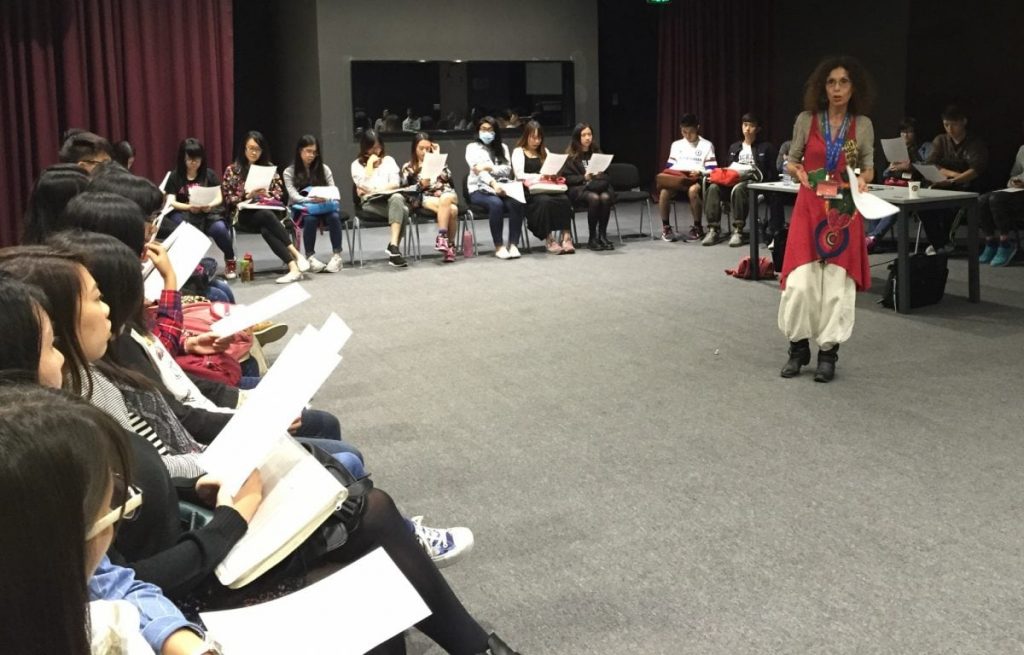