The Japanese Characters (Katakana and Hiragana) Competition was held throughout the week of 12 – 23 September 2016. This is the fifth competition and it was held annually since 2012. The purpose of this competition is to encourage beginners to learn and memorize both Hiragana and Katakana faster. Hence motivate students to write the characters correctly and nicely. This year there were approximately 285 students participating. They are all first year Japanese major students and students taking our Elementary Japanese I. Students were given ten minutes during class to write the selected Hiragana and Katakana characters. Prizes were awarded to the best sixteen written pieces.

We proudly announced that this year the first prize winner is Yuanyi SU (AB615759). 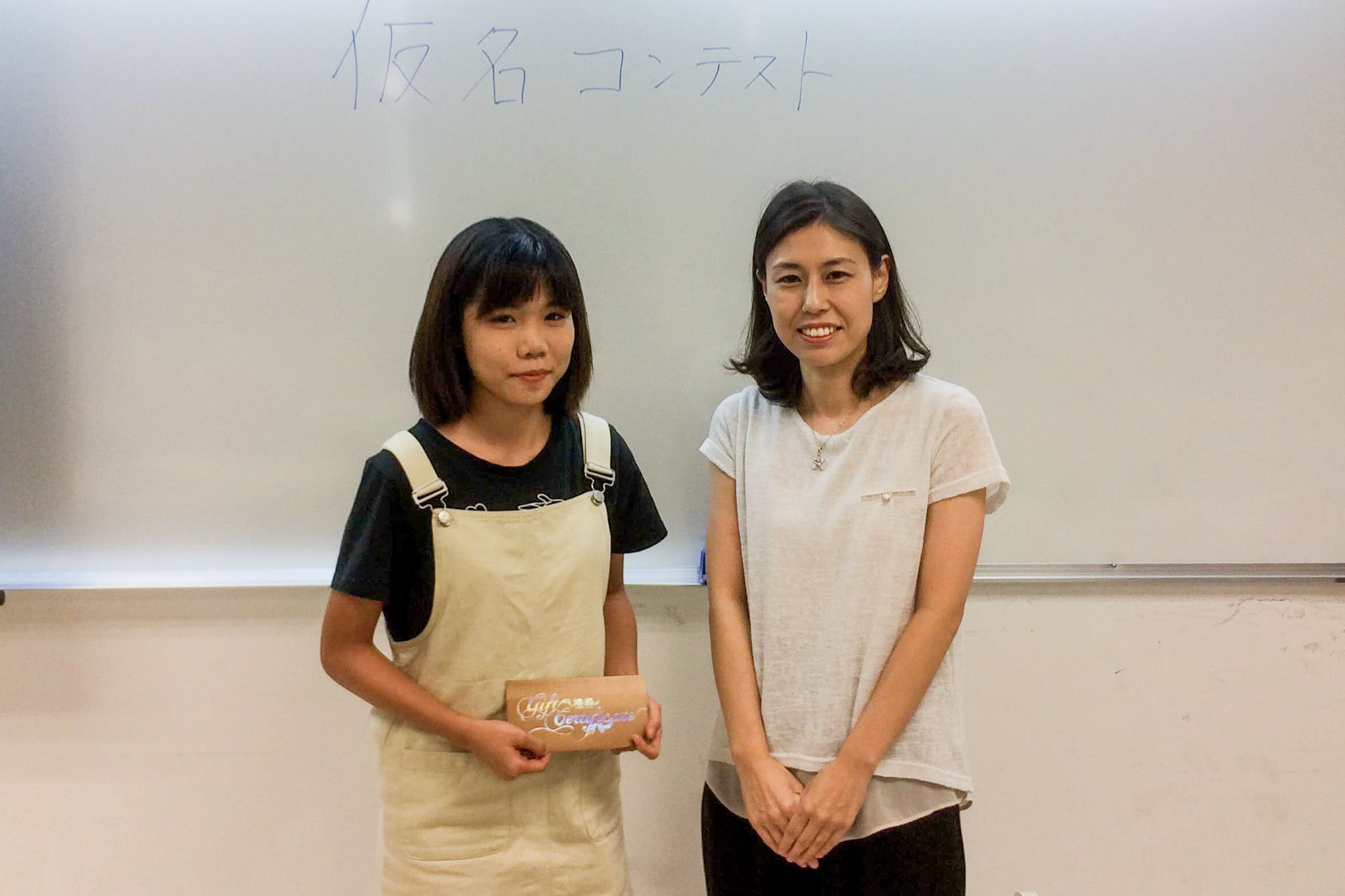 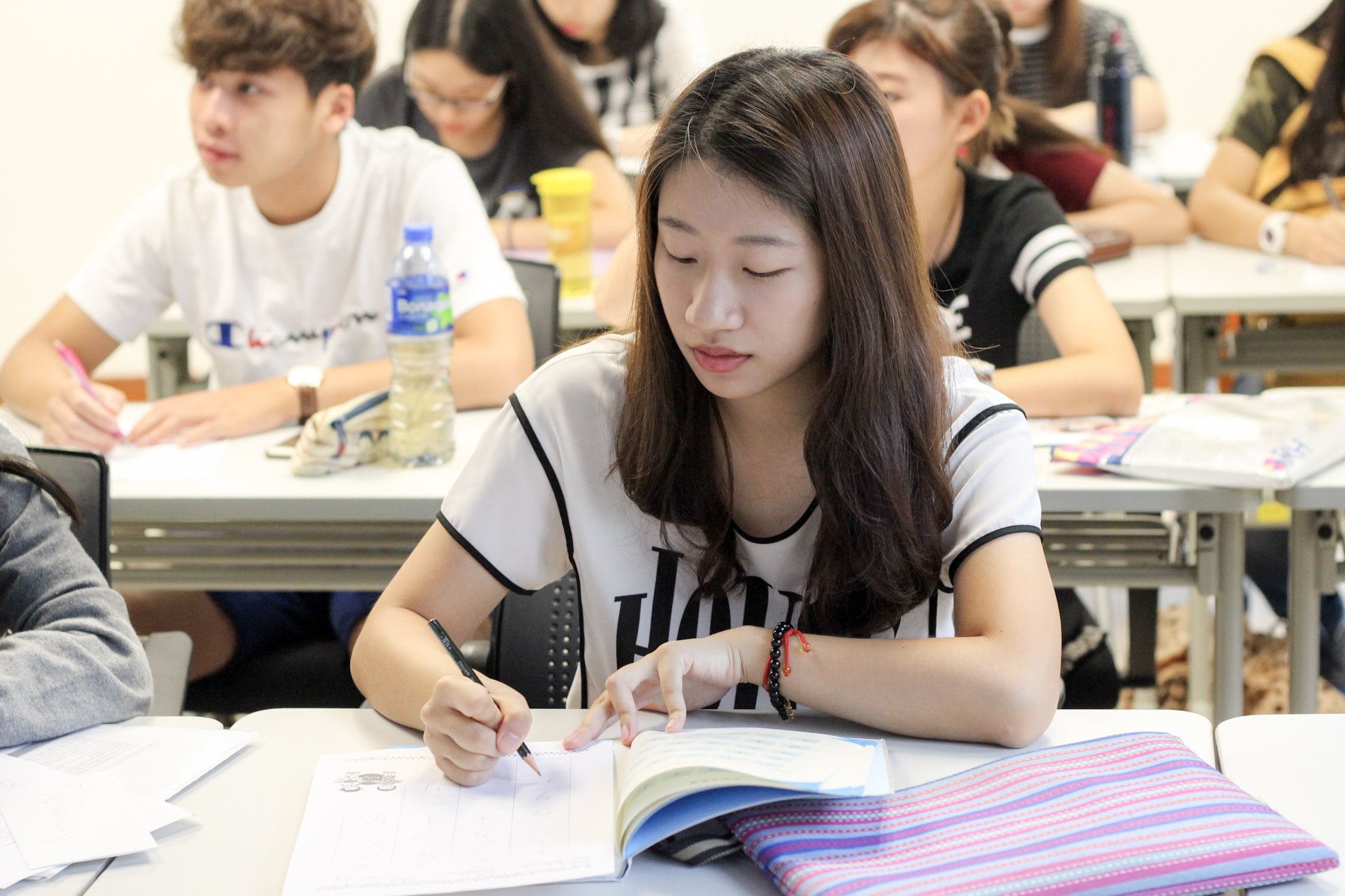 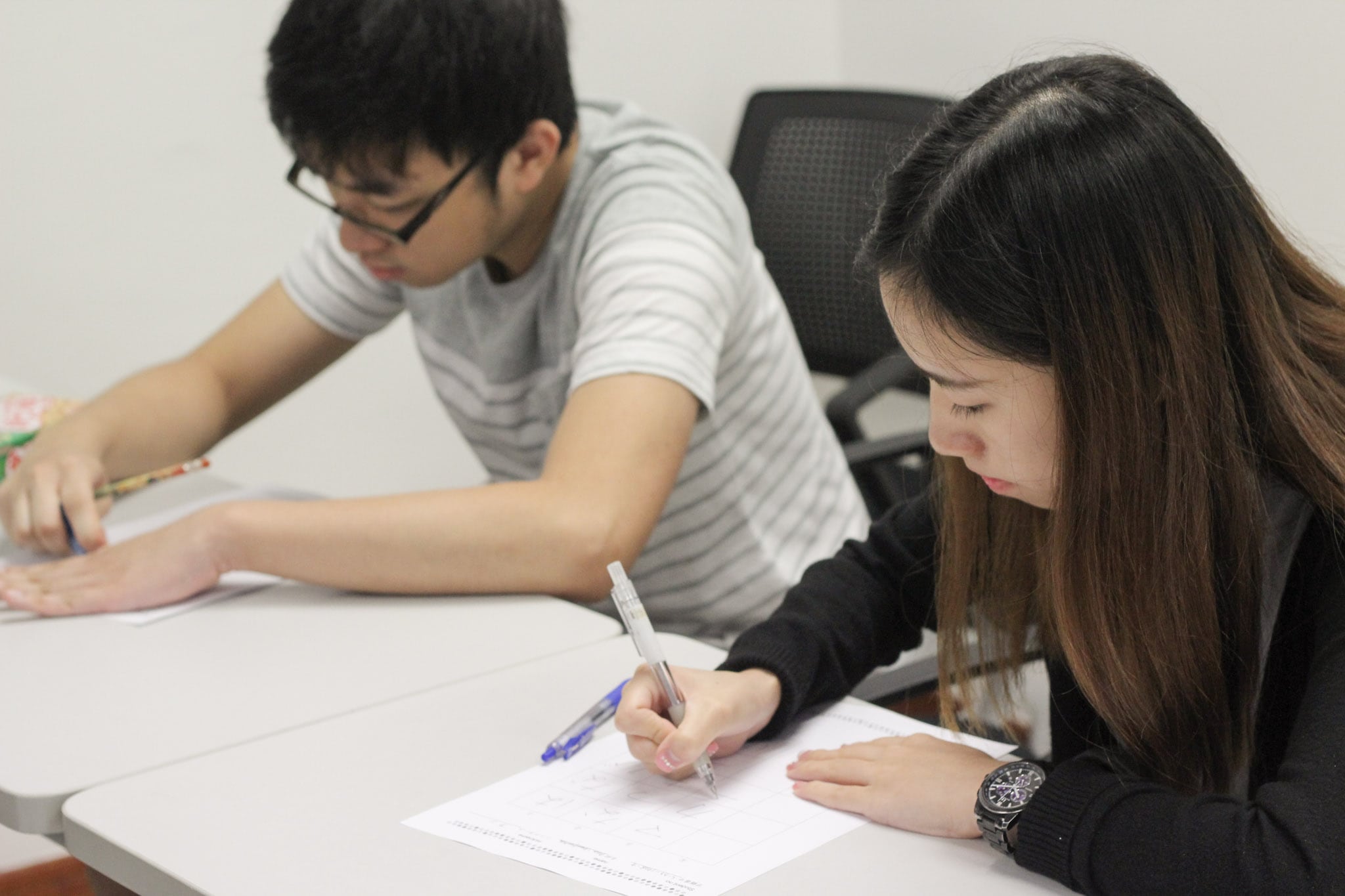 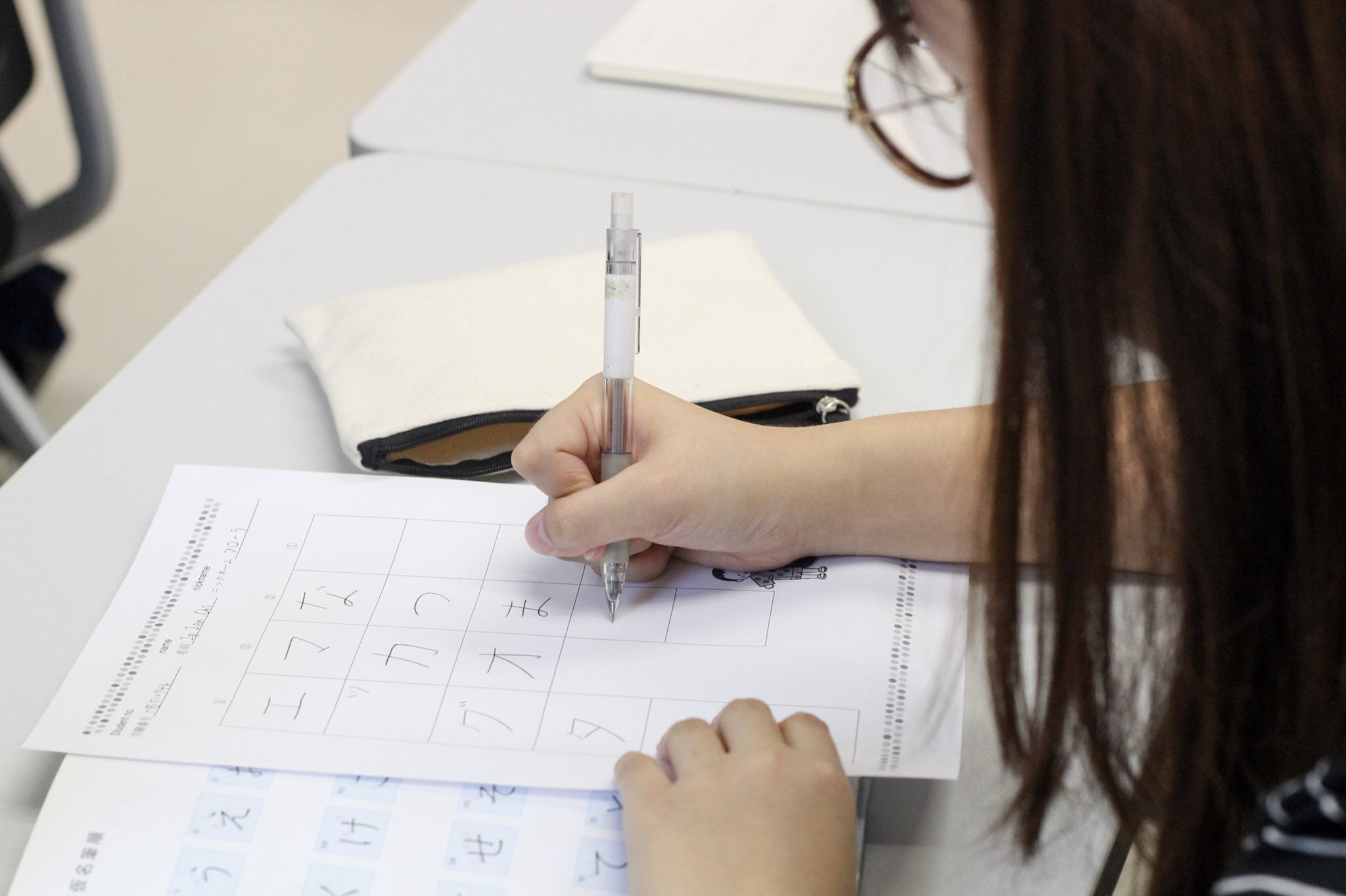