The Meme Contest is the first student activity that the English Writing and Communication Centre (EWCC) has held in the current school year. It aims to promote mental health and self-awareness in English through a campus-wide design contest. We have received over 30 submissions of self-created memes from both undergraduate and graduate students. Their design demonstrated their creativity and the delivery of the positive messages.

At the ceremony, the top three prizes were given out by Ms. Vivian Chaplin, Programme Coordinator of the ELC. The first 20 valid submissions received a participation prize presented by Mr. Alan Chan, instructor of the ELC. Finally, a vote had been set up for the prize of the Most Popular Meme, which was presented at the ceremony by Ms. Angel Chan, Teaching Fellow of the ELC. 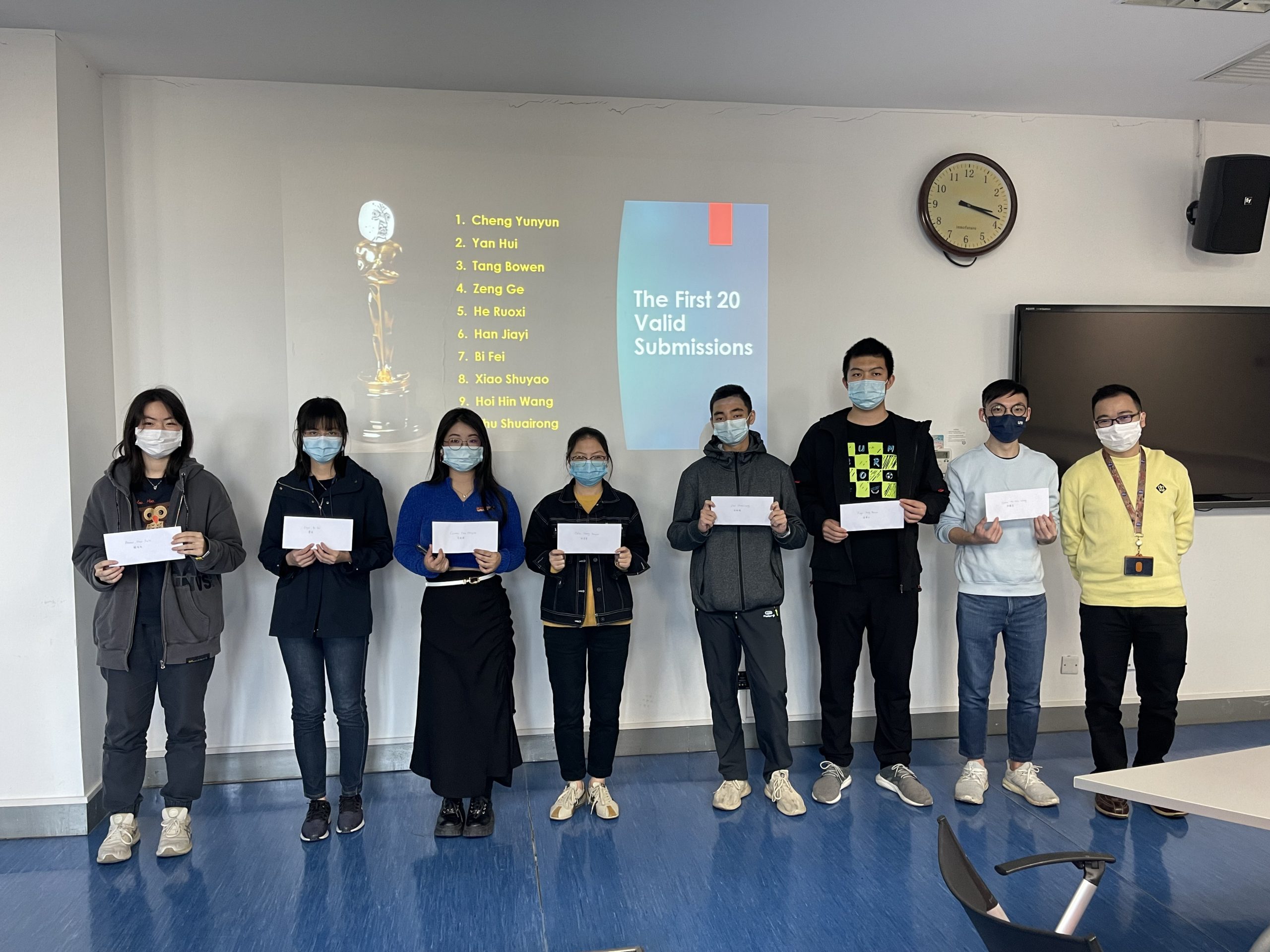 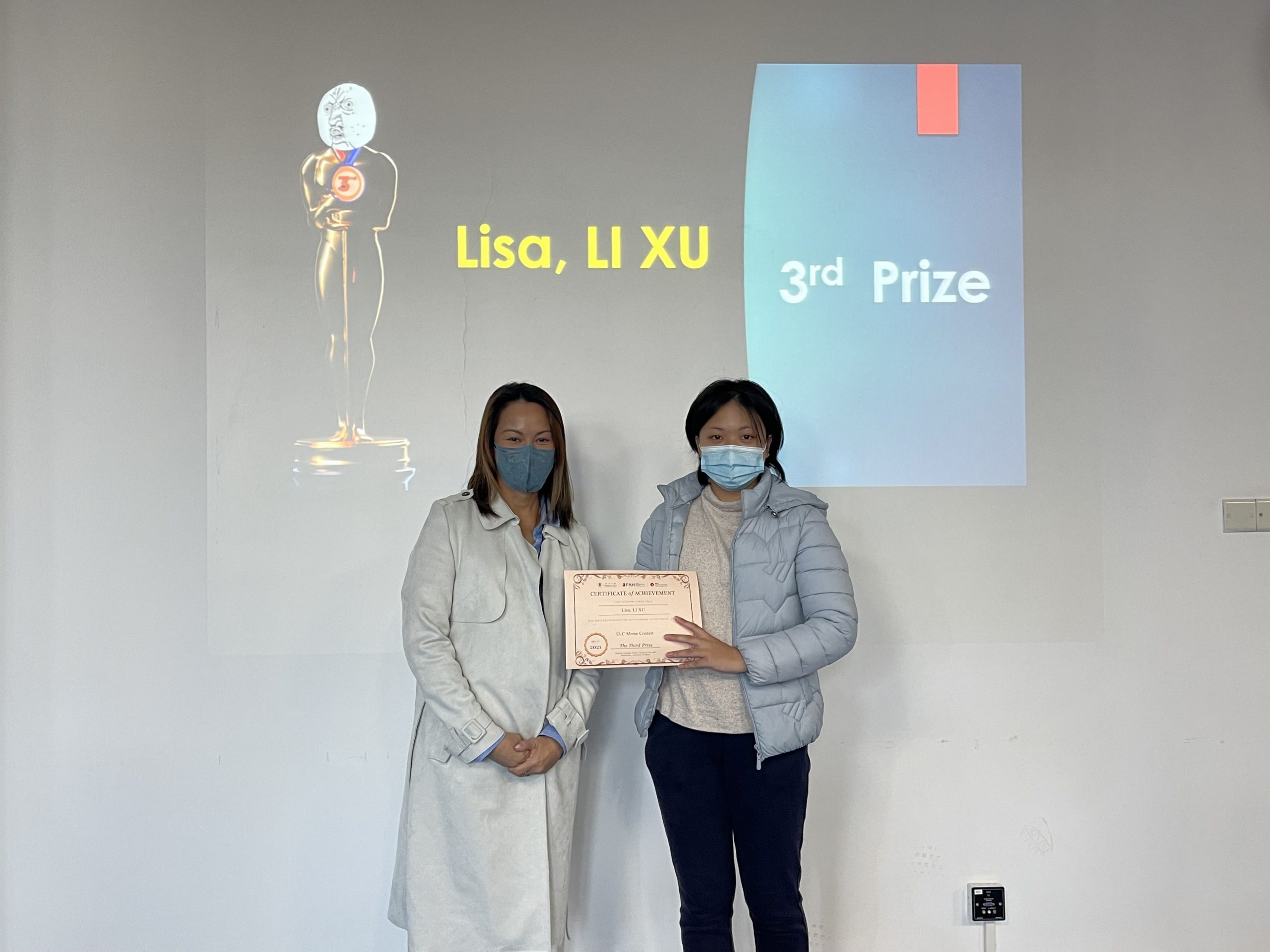 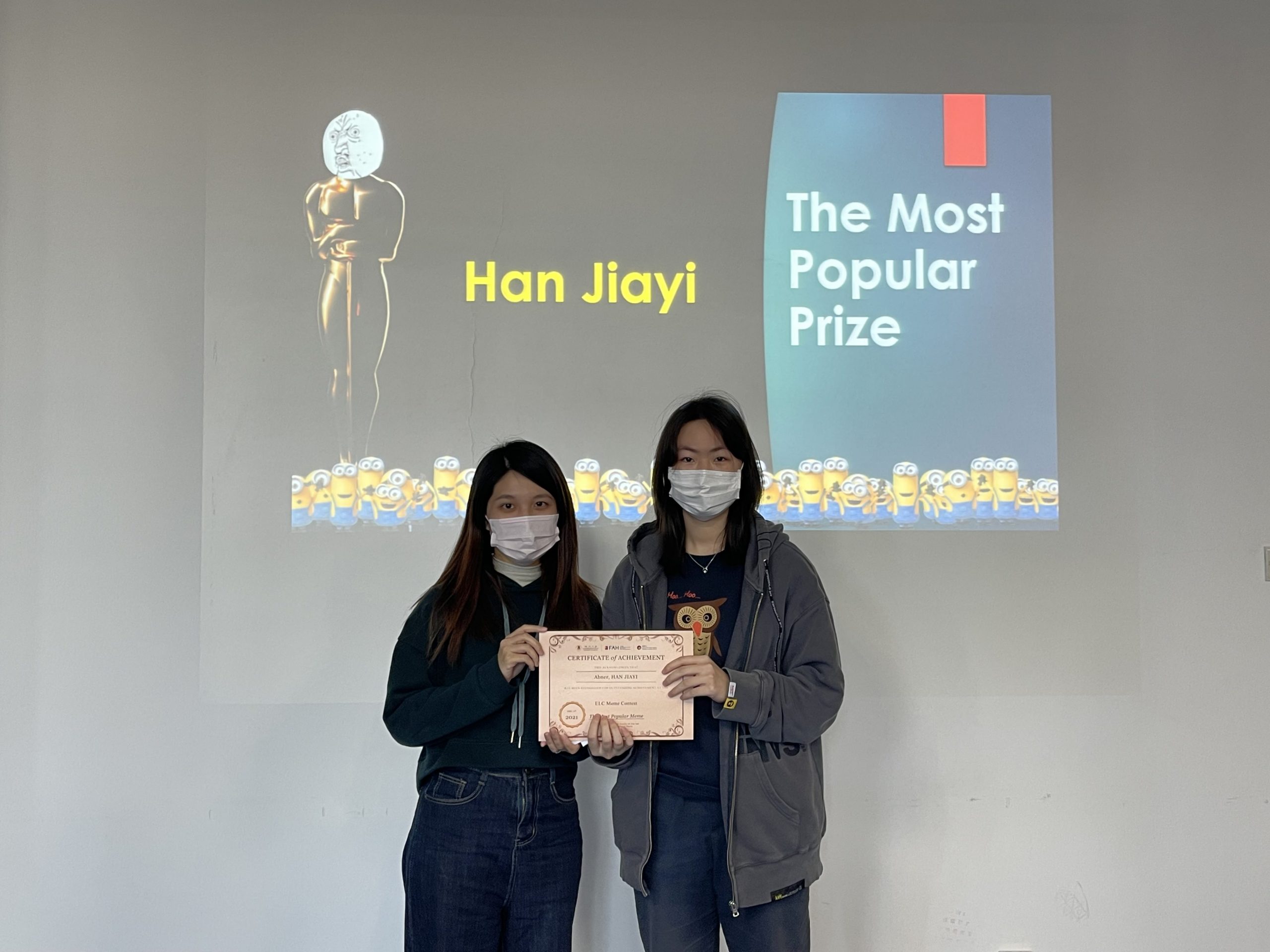 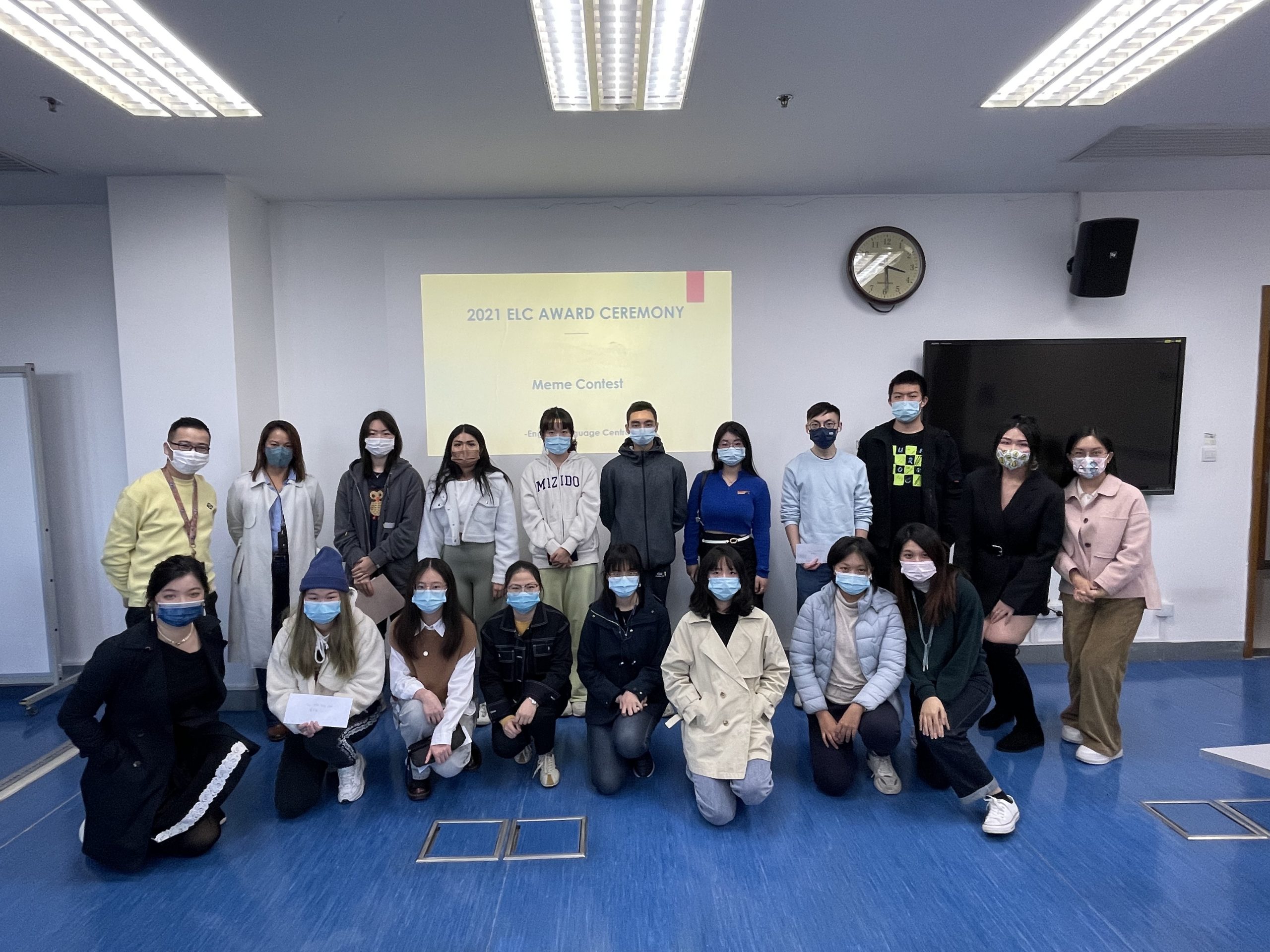