Home/Posts/Department of English, News/FAH Professor Honoured by The British Academy 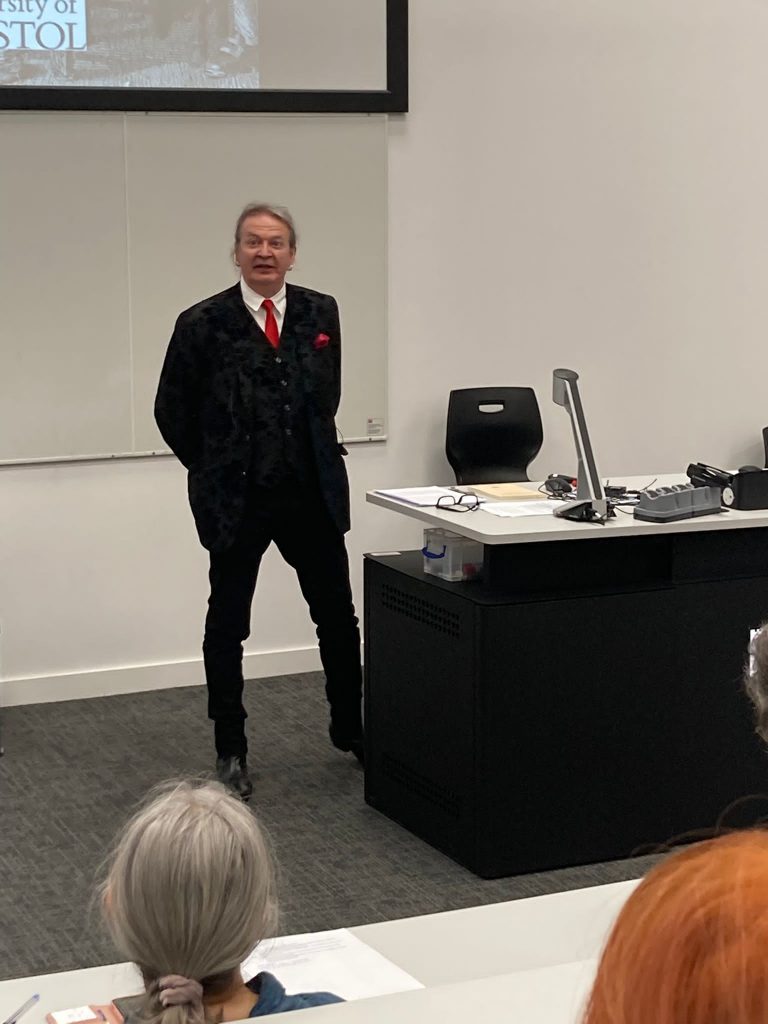 On Thursday 19 May, Prof. Nick Groom of the Department of English (FAH) of the University of Macau delivered one of the 2022 British Academy Lectures. This is the first time that one of these prestigious lectures has been delivered by a member of the UM Faculty.

Established in 1902, the British Academy is an elite body for the promotion of scholarship in the humanities and social sciences. The Academy’s lecture programmes showcase the best research in these fields and are delivered by the most outstanding academics in the UK and beyond – past lecturers in the Chatterton Lectures on Poetry series have included Andrew Motion (1984), Roy Foster (1989), and Murray Pittock (2002).  Prof. Groom was invited to give the lecture shortly after being appointed at UM in 2020, but the event was postponed until this year due to the coronavirus pandemic. The evening lecture was hosted by the University of Bristol and introduced by Prof. Karla Pollman, Dean of the Faculty of Arts.

In a lecture that ranged widely from modern examples of mediaeval fantasy such as Game of Thrones to recent pioneering experiments in virtual environments of nature, Prof. Groom then showed how Chatterton’s work may be brought into sharp relief by some of the pressing issues of our own time, from the traumas of the pandemic to debates on the commemoration of controversial historical figures such as the English merchant and slave-trader Edward Colston (1636-1721). Prof. Groom concluded that in the poetry of Thomas Chatterton, we can find not only an unexpected influence on some of our major cultural touchstones, but significance and relevance for us today through the consolation of literature. Following the lecture, a lively question-and-answer session allowed Prof. Groom to discuss his work further with the audience. The lecture was filmed and a link will shortly be available on the British Academy’s website (https://www.thebritishacademy.ac.uk/events/lectures/thomas-chatterton-four-ways-of-literary-terra-forming/); the text of the lecture will also shortly be published in the prestigious Journal of the British Academy.

Prof. Groom has published research in a number of fields, from eighteenth-century ballads to literary forgery, and from the canonization of Shakespeare to the history of vampires, as well as several articles and essays on the poet Thomas Chatterton. He is primarily known for his work on cultural environmentalism and on the Gothic, and with Prof. William Hughes (also of FAH) established the research network UMGothic in 2020. Prof. Groom’s next book, to be published on 1 September 2022, will be a radical reassessment of JRR Tolkien and his significance in the twenty-first century. 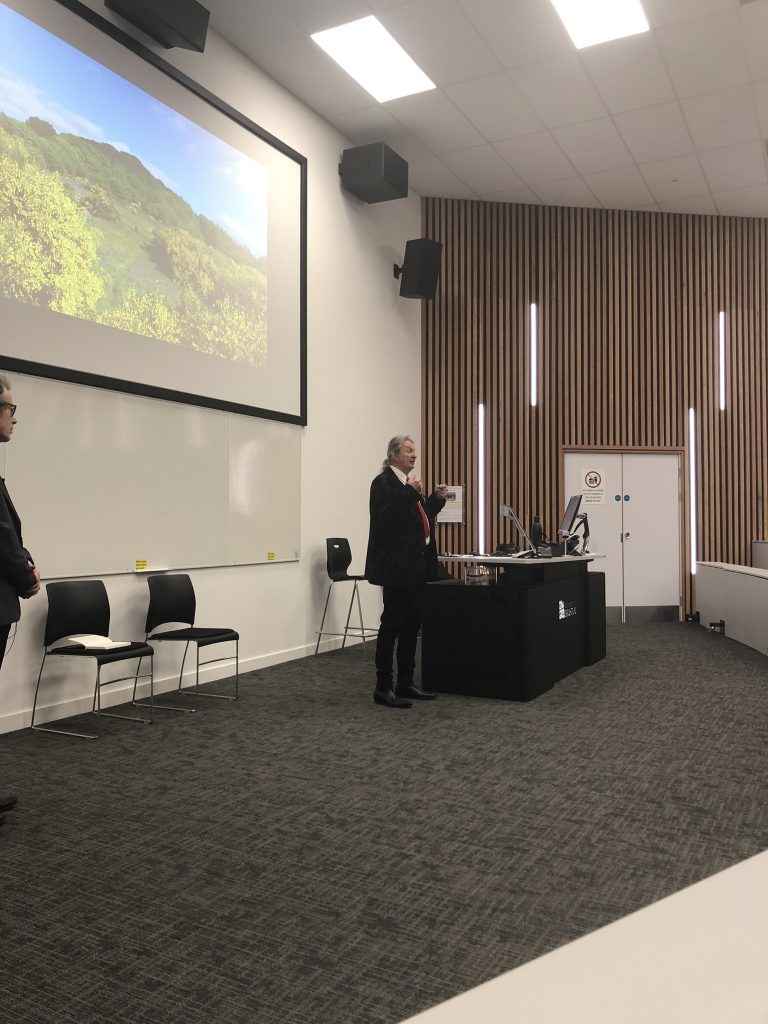 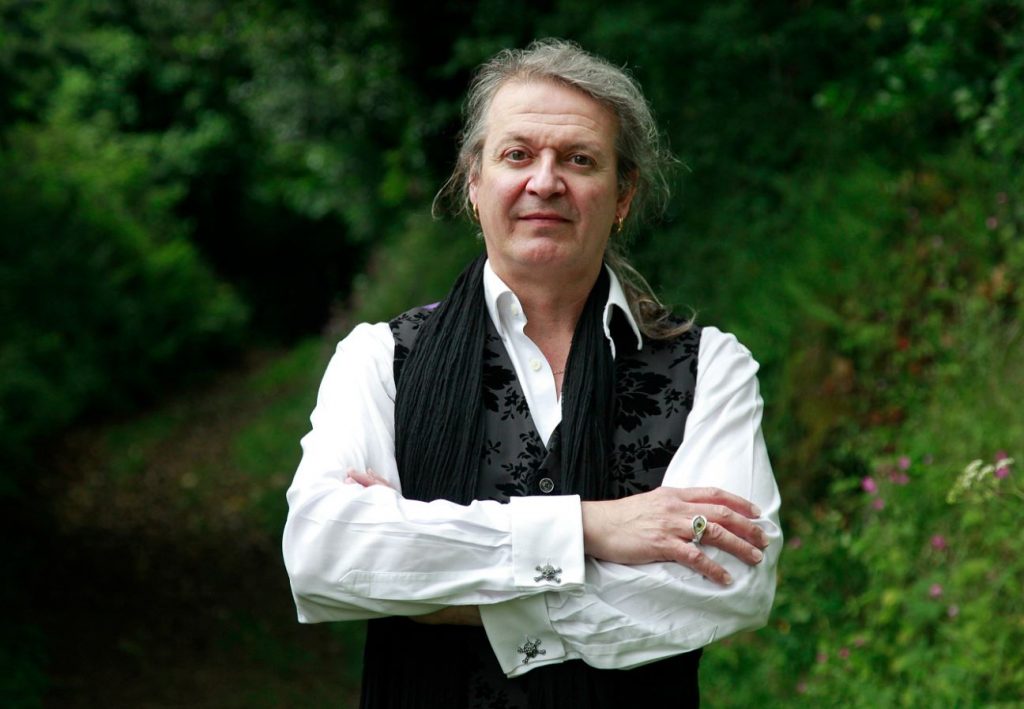