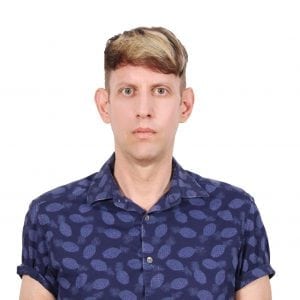 Michael coordinated the STEM English program at a Thai University from  2011-2017. His research in the past focused on the impact of technology- based ESL Lesson methodology.

He came to UMAC after working as an ESL University instructor for nearly two decades in countries such as South Korea and Thailand. During that time, Michael not only taught in the classroom but also served as an English teacher on major educational broadcasting channels in South Korea.