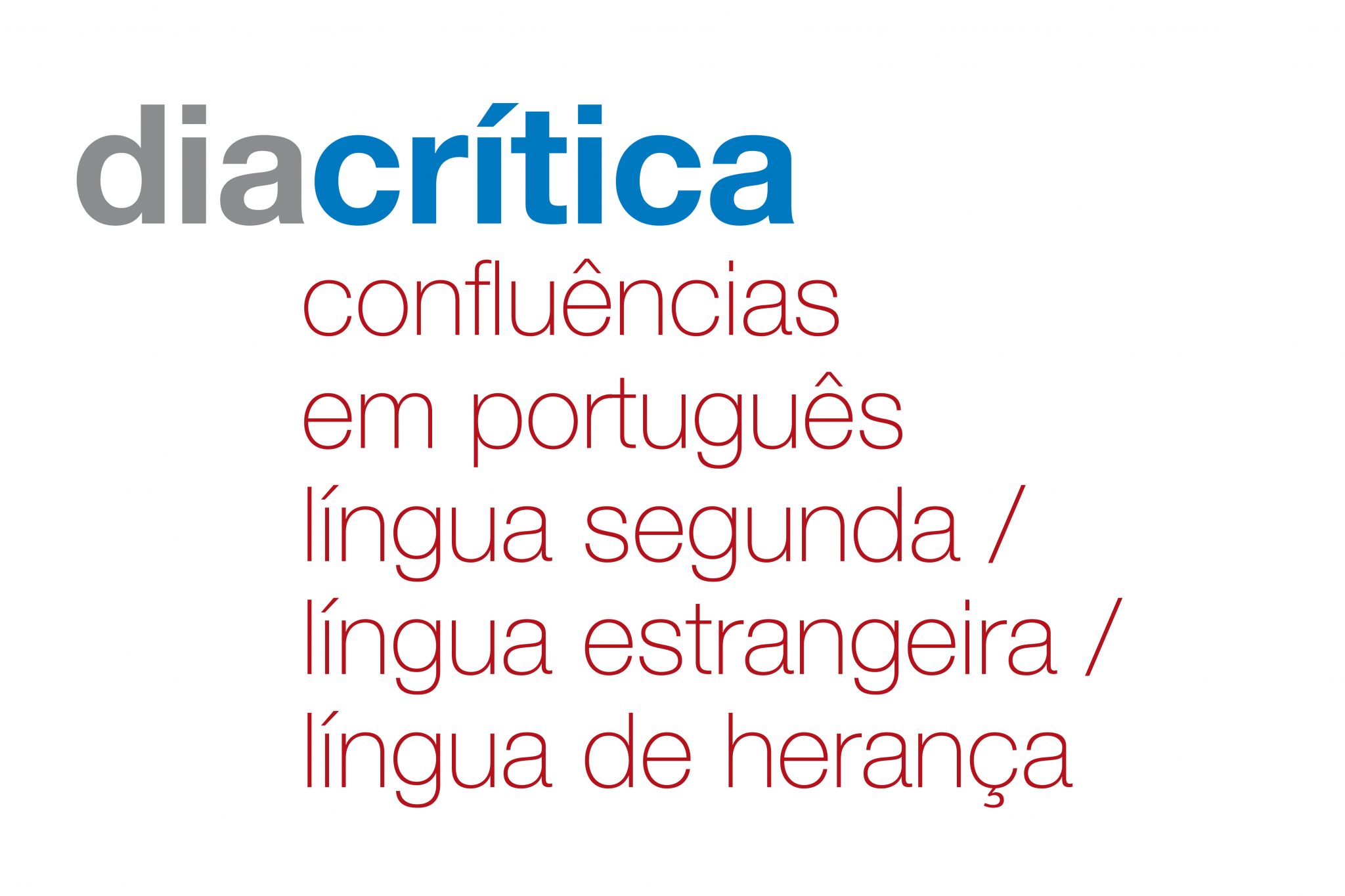 Peer-reviewed articles from a conference titled ‘Confluences in Portuguese Language: Linguistics, Literature and Translation’, organised by the Department of Portuguese, Faculty of Arts and Humanities, University of Macau (UM), have been published in the international journal Diacrítica. The papers were written by faculty members, scholars, and students participating in the conference. The publishing of the articles will help to promote the development of Portuguese literature, culture and translation studies.

Held in 2018, the international conference attracted more than 70 participants from education institutions in different countries and regions, including Portugal, Brazil, Mozambique, France, Italy, Japan, mainland China, and Macao. During the event, the participants shared ideas, knowledge, and their experience in teaching Portuguese as a foreign language. After a rigorous evaluation process, some of the paper accepted by the conference have been published by Diacrítica.

Diacrítica is a multidisciplinary scientific journal in Portuguese language dedicated to literary, cultural, and linguistic studies. Edited by the Humanistic Studies Centre of the University of Minho and founded in 1986, the journal has developed itself into a reliable reference in the field at both national and international levels. It follows the double-blind peer review system and is indexed on Scientific Electronic Library Online (SciELO) as well as European Reference Index for the Humanities and Social Sciences (ERIH PLUS). The journal has also obtained the A1 qualification (Letters / Linguistics) in the Qualis classification system. A special edition of Diacrítica has been published. Titled ‘Confluences in Portuguese as a Second Language/Foreign Language/Heritage Language’, this issue is dedicated to the above conference. Associate Professor Ana Nunes from the Department of Portuguese has been invited to serve as a guest editor. The e-version of the journal is now available at https://doi.org/10.21814/diacritica.32.2 .