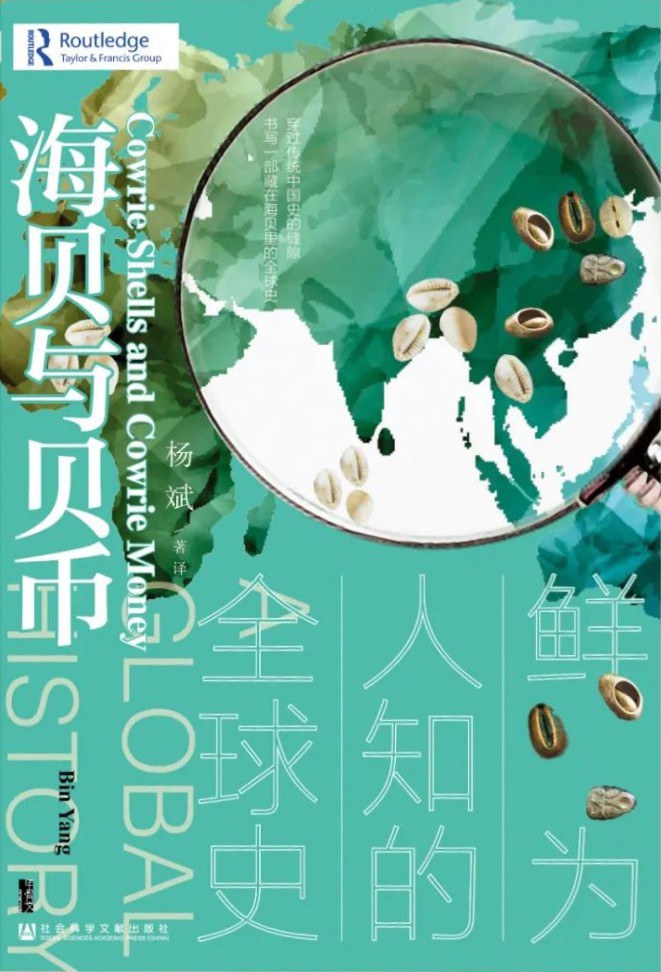 The Chinese version of Cowrie Shells and Cowrie Money: A Global History, written by Prof Yang Bin in the University of Macau (UM) Department of History and published by the Social Sciences Academic Press (China), has been selected as one of the top ten books in 2021 by the Social Sciences Academic Press (China). The book also entered the December list of both China Reading Weekly and the United Book List of Humanities & Social Science. In addition, it has been listed among the top 20 history books in 2021 by China Reading Weekly. 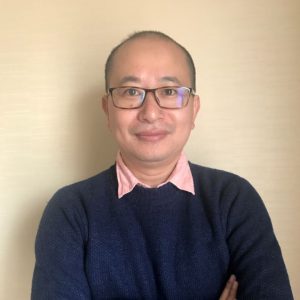 Prof Yang’s book traces and theorises cowrie shells and cowrie money found in India, Southeast Asia, pre-Qin China, West Africa, the Pacific islands, and North America, from the Neolithic period to the mid-twentieth century, with a lounge duree approach. This book seeks to transcend both geographical and disciplinary boundaries, to raise a new paradigm– ‘the cowrie money world’ –in world history, and to engage with many interesting questions, such as the origin of money. In the book, Prof Yang argues that cowrie money was the first global money that shaped Afro-Eurasian societies both individually and collectively. Adopting an interdisciplinary approach, this book makes a remarkable effort to bridge Chinese history and world history, and to challenge conventional periodisation, thus making a significant contribution to the study of maritime history, economic history, monetary history, and global history.

Directly under the Chinese Academy of Social Sciences (CASS), the Social Sciences Academic Press (China) is a professional academic publisher of works in the field of humanities and social sciences. Each year, it publishes more than 2,000 titles, including more than 400 leather books and 300 serials. It also operates more than 80 academic journals mainly under CASS. Many of its journals have been selected to join national projects, with some of them receiving national awards.