Faculty members and students in the Department of Portuguese, Faculty of Arts and Humanities, University of Macau (UM), have worked together to translate the Chinese literary classic Strange Stories from a Chinese Studio and the poetry collection I Don’t Believe in the Echo of Thunder into Portuguese. The two books have been published in Brazil alongside Beyond the Mountain (Portuguese title O Além da Montanha), a Portuguese prose collection by Yao Jingming, professor in the same department (known by his pseudonym Yao Feng), through the publishing house Moinhos. 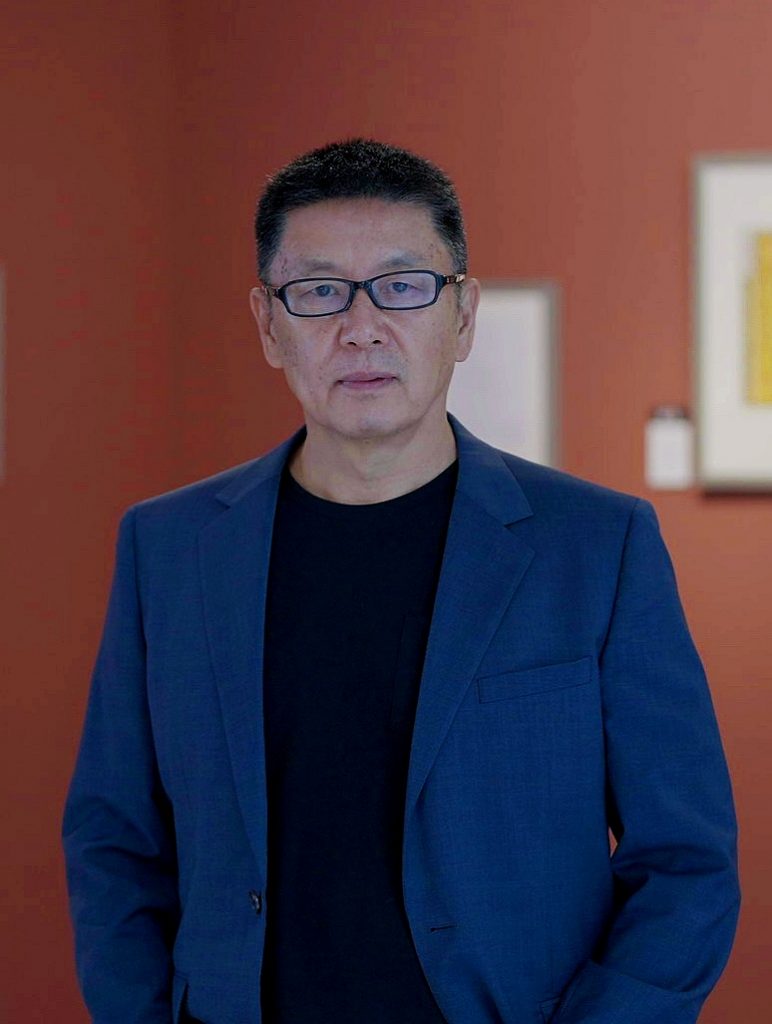 Strange Stories from a Chinese Studio (Chinese title Liaozhai Zhiyi) is a Chinese literary classic written by Pu Songling. The book had been translated into more than 30 foreign languages except for Portuguese. The translation and publication of this book into Portuguese by UM members has filled this gap.

Bei Dao, the author of I Don’t Believe in the Echoes of Thunder, is one of China’s most important contemporary poets and the country’s most internationally acclaimed poet, having been nominated several times for the Nobel Prize in Literature. The reflective and critical spirit of his poetry has influenced countless people. This is the first time that a poetry collection of Bei Dao has been translated and published in Portuguese. The book contains nearly 100 poems from various periods of his life. Prof Yao wrote a long preface for the book, introducing the life and poetry of Bei Dao.

In addition, Beyond the Mountains, a Portuguese prose collection by Prof Yao, who has a long history of writing in both Chinese and Portuguese, was published alongside the two books mentioned above. The book contains a selection of his prose and poems written for the literary supplement of the Portuguese newspaper Ponto Final, as well as his photography works. The publication of these three books was also reported in Brazil’s largest circulation newspaper, Folha de São Paulo.

I Don’t Believe in the Echo of Thunder, Strange Stories from a Chinese Studio, Beyond the Mountain