The third session of the Bentobox Lecture Series for the 2019-2020 academic year was held last Thursday, the 14th of November. The session attracted more than 15 participants who brought many interesting questions and contributed to fruitful discussion. The session featured talks by Prof. Manuela Carvalho (Department of Portuguese) and Prof. Shan Wang (Department of Chinese Language and Literature). 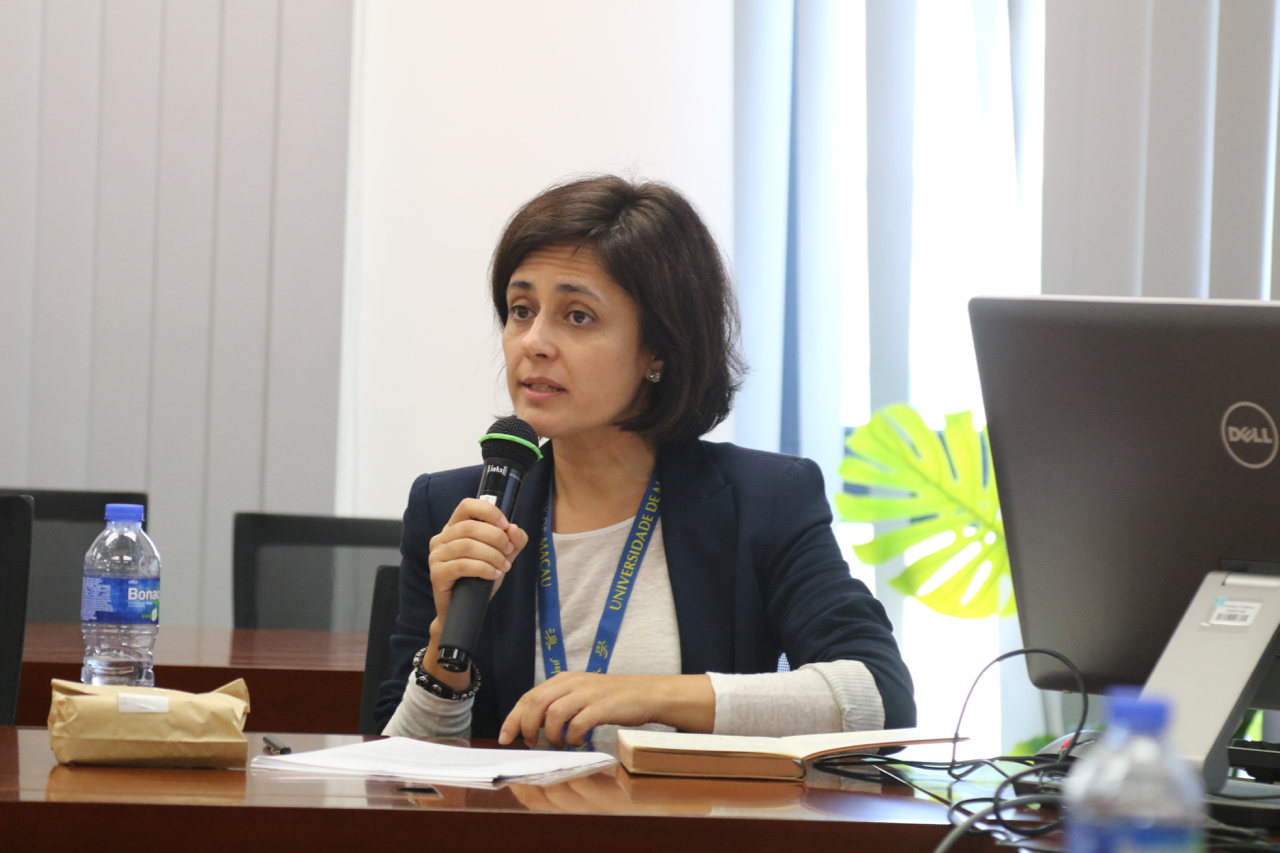 Prof. Carvalho’s talk entitled “Rewriting for the Portuguese Stage” discussed the interplay between translation and theatre, focused on its specificity and interdisciplinary nature. Drawing from both Translation Studies’ intercultural approach and the performative turn in Theatre Studies, the multiple contributions in this area have focused mainly on the role of theatre translation in the (re)construction of representations of foreign identity and on the role and agency of the translator within the theatrical system. In this case, concepts such as “performability”, “playability” or “performative” have been at the core of these studies. Prof. Carvalho’s study intervenes in those ongoing debates, specifically on the unstable distinction between translation for page and for stage, by examining two Portuguese translations of Shakespeare’s plays for performance and then reflecting on the social and ideological dimensions of theatre translation. 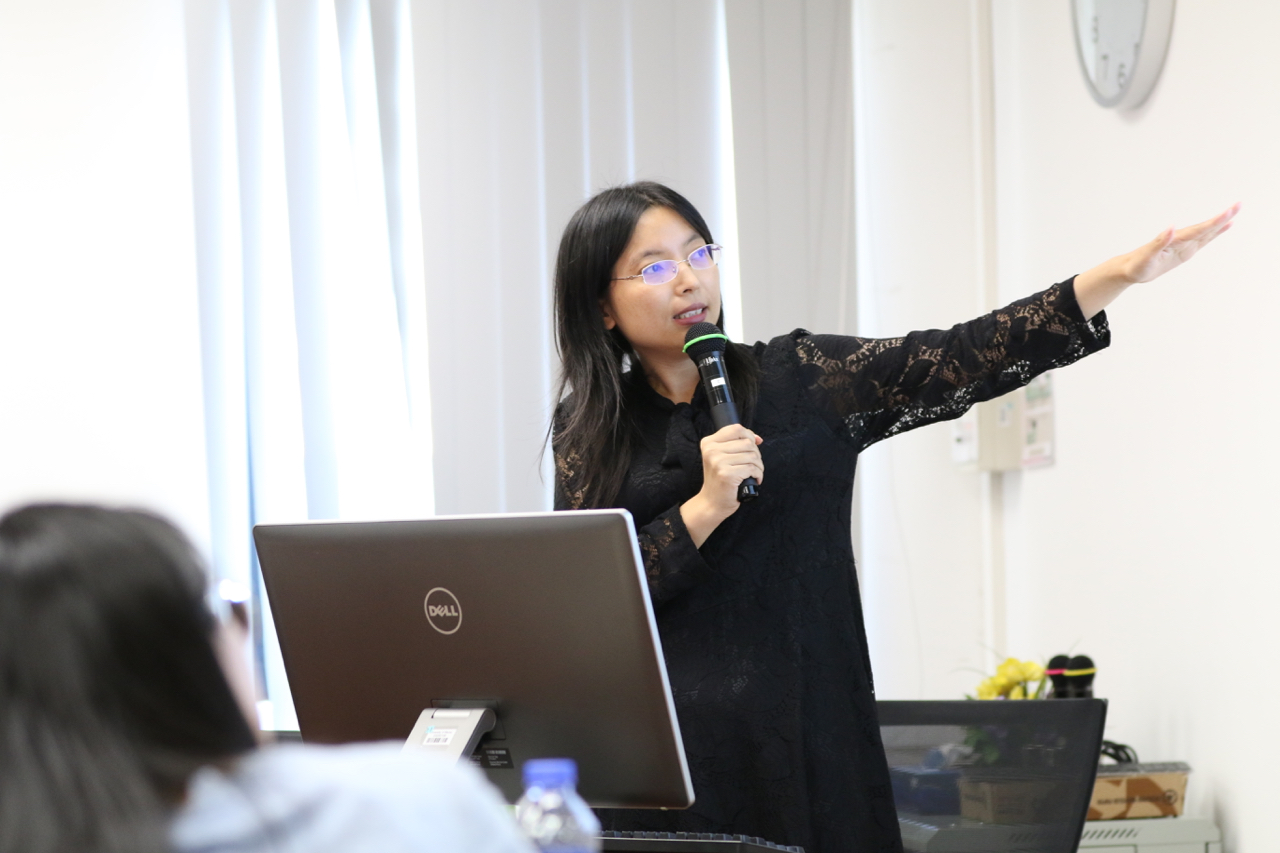 Prof. Wang’s talk entitled “Creating Chinese Open Wordnet” discussed the use of Princeton WordNet in natural language processing and linguistic studies, such as machine translation, information retrieval and document classification. As there is a lack of openly available Chinese wordnet with high coverage and accuracy, her study is a creation of the Chinese Open Wordnet (COW) using core synsets. She then compared COW with four other existing Chinese versions, which shows that COW is currently the best despite there having room for further improvements, especially with polysemous words. It is clear that building an accurate semantic resource for a language is not an easy task, but Prof. Wang is ready to invest more effort and time into the project. 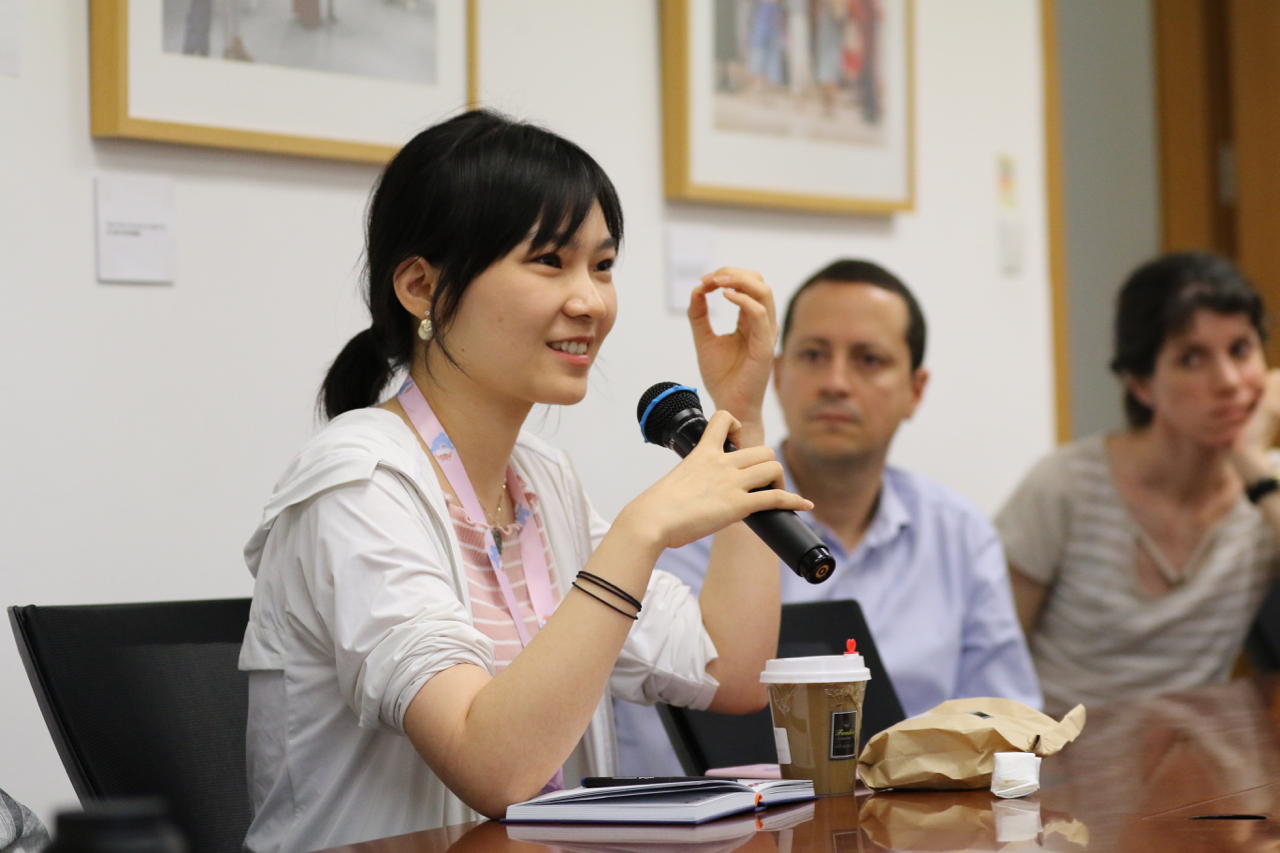 Their presentation was followed by a dynamic Q&A session. Both speakers had to address a broad range of questions from the audience, which resulted in a mutually enriching exchange. This was the third and also the last bentobox of the autumn semester of 2019-2020. The next one will be held in February of 2020.

We are looking forward to seeing you again next semester!