Home/Posts/News/Studying a Ditch and Birds of Wisdom: The 1st Bentobox Lecture for 2019-2020 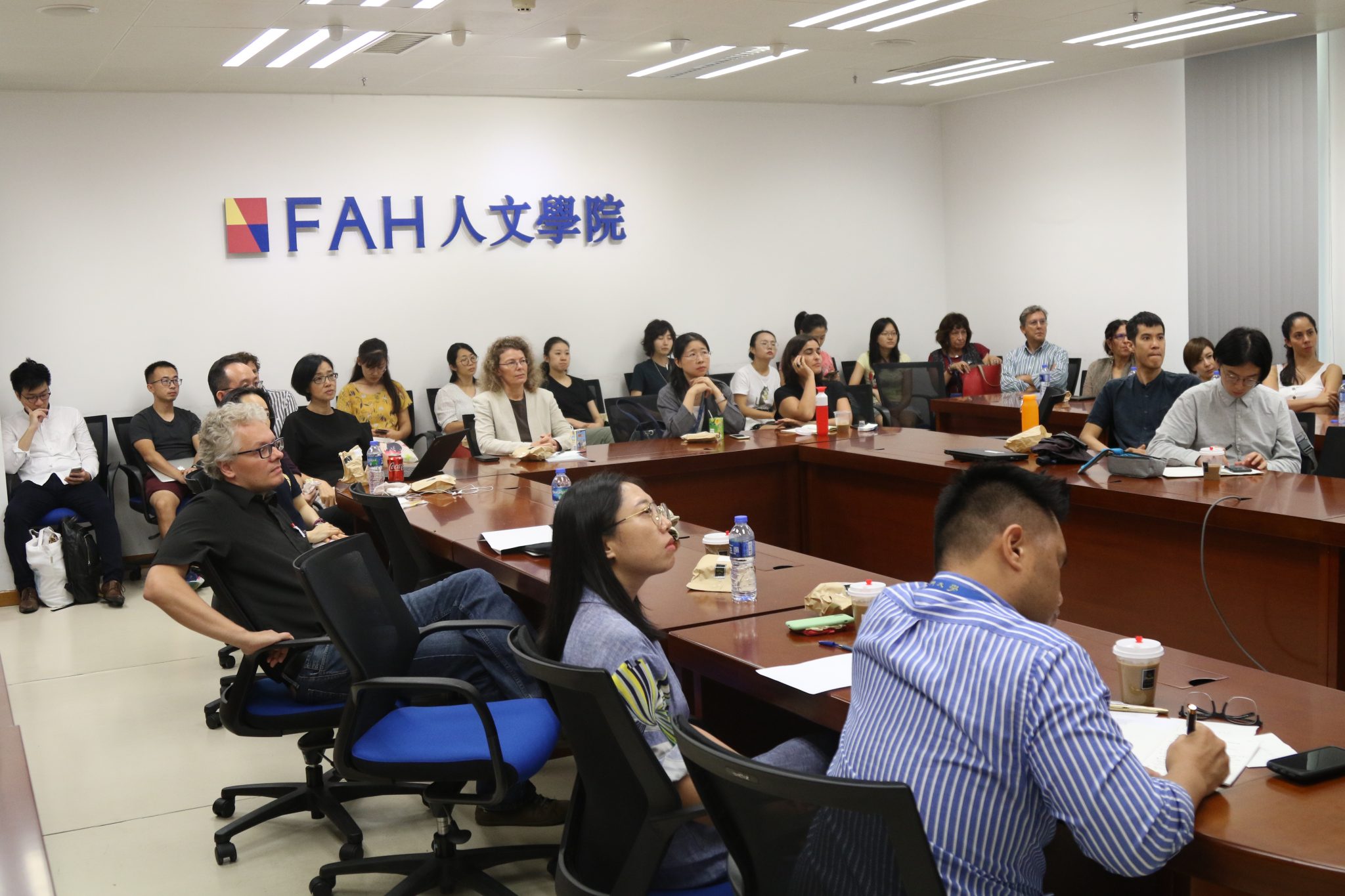 The first session of the Bentobox Lecture Series for the 2019-2020 academic year was held last Thursday, the 12th of September. The session generated much interest as evidenced by the number of participants (more than 40!) who signed up to attend the event. The first session featured talks by Prof. Joshua Ehrlich (History) and Prof. Mario Wenning (Philosophy and Religious Studies). 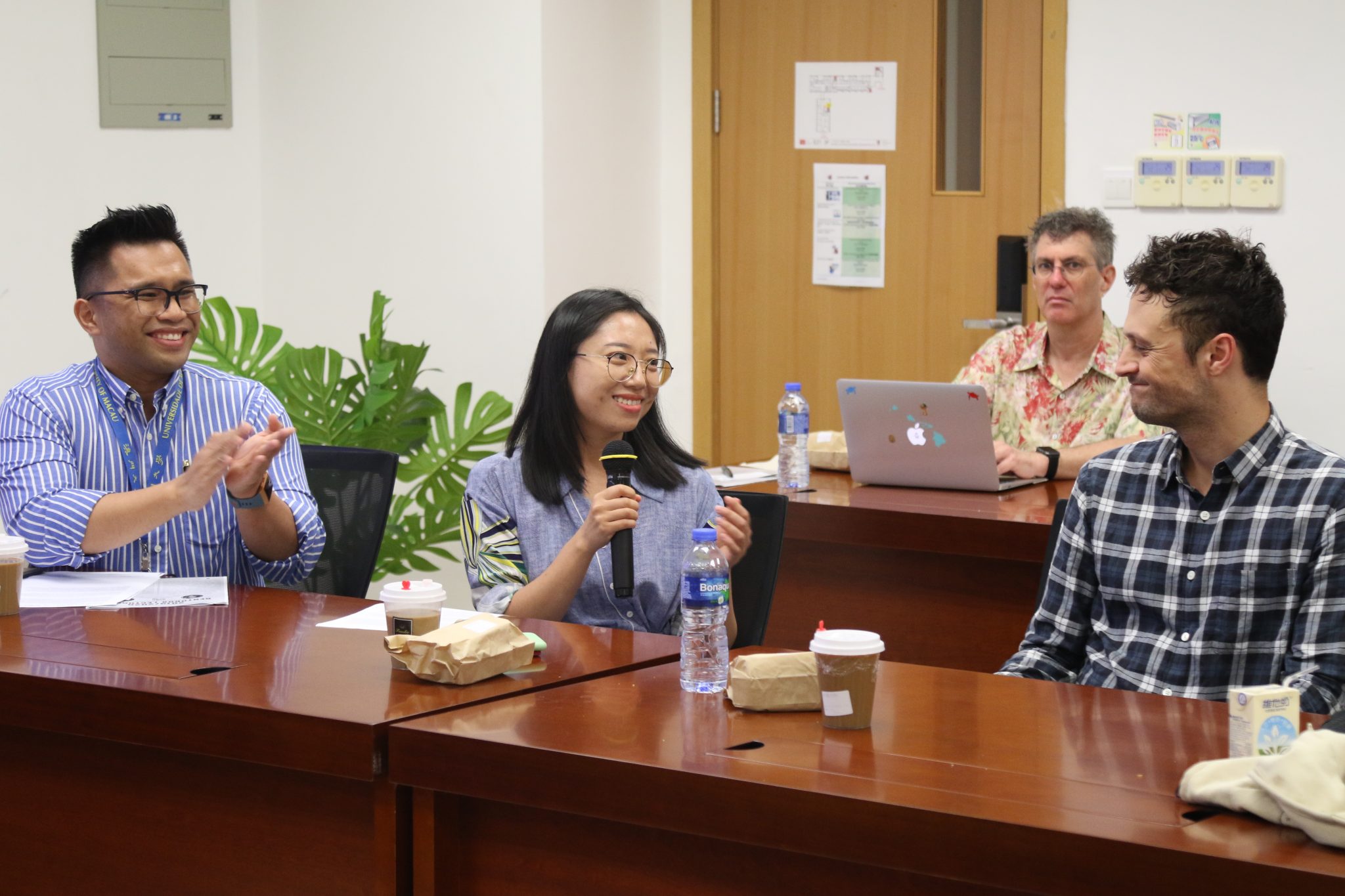 Prof. Ehrlich’s presentation entitled “Integrating Islands: Or, How (and Why) to Study a Ditch” used the Maratha Ditch of Calcutta (Kolkata) as a case study for a global historical phenomenon: the persistent divisions between port cities and larger territorial polities. In many parts of the world, European maritime expansion created port cities that were physically and figuratively set apart from mainlands. The modern territorial empires and states that usually inherited such cities faced the problem of how to incorporate them. In his talk, Prof. Ehrlich suggested that a way to understand this problem is to study the meanings embedded in port city borders. His presentation showed how one such border, Calcutta’s Maratha Ditch, acquired multiple meanings during its nearly two-hundred-year existence, and how these meanings continue to shape the city’s relationship to the larger Indian polity today. 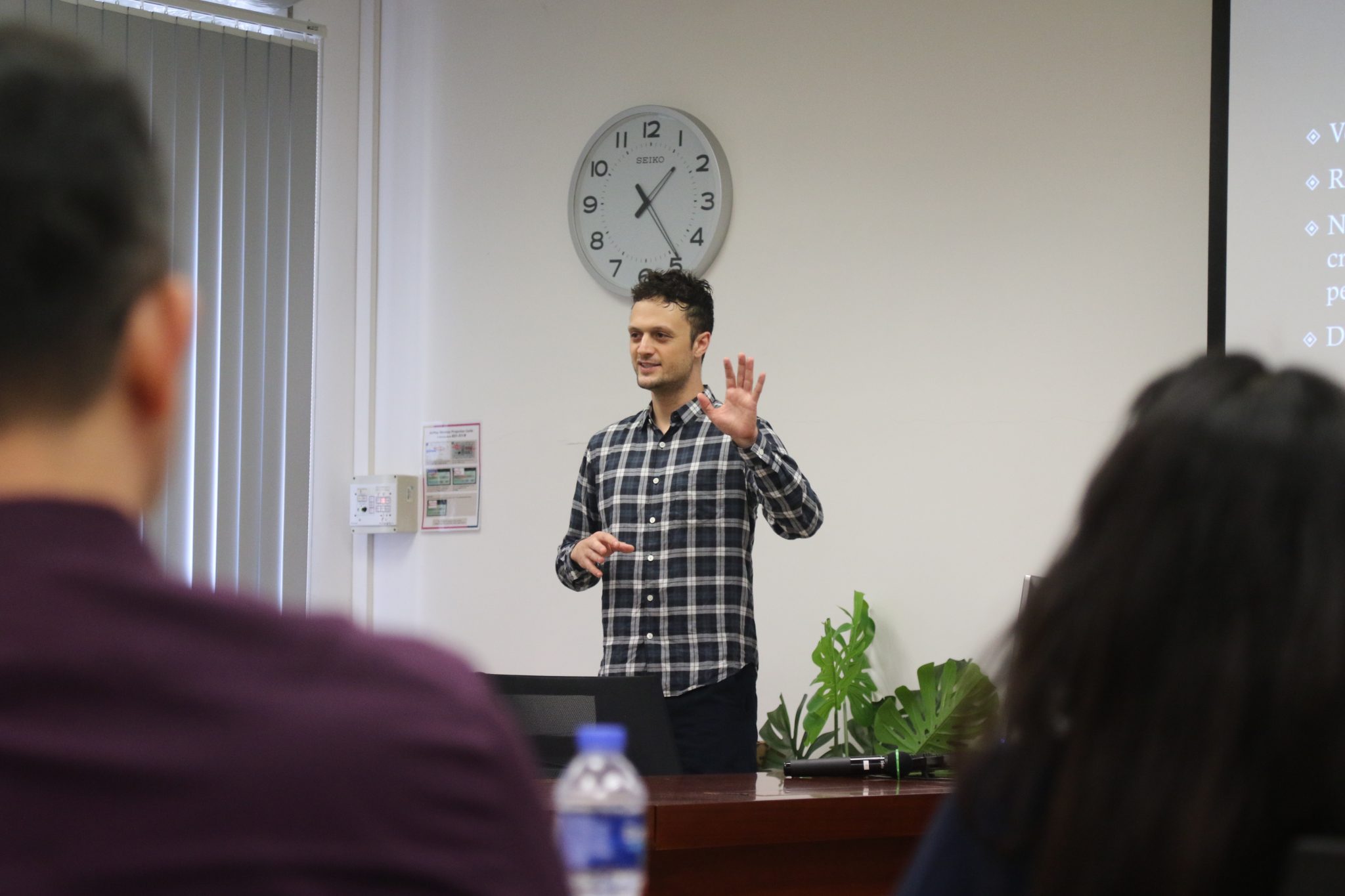 Prof. Wenning’s presentation entitled “Birds of Wisdom” focused on the role of animals as metaphors of wisdom. Departing from Socrates’ insight that “human wisdom is worth little or nothing”, the talk traced the philosophical representation of birds from Aesop to Hegel. The owl plays a unique role due to its large eyes, its steady gaze as well as its capacity for nocturnal flight and vision. In the comedies of the Athenian poet Aristophanes, birds are engaged in a humorous play to expose the vanity of the philosophical pursuit of wisdom. The presentation argued that the imagination of nonhuman animals allows humans to put their standpoint into perspective. 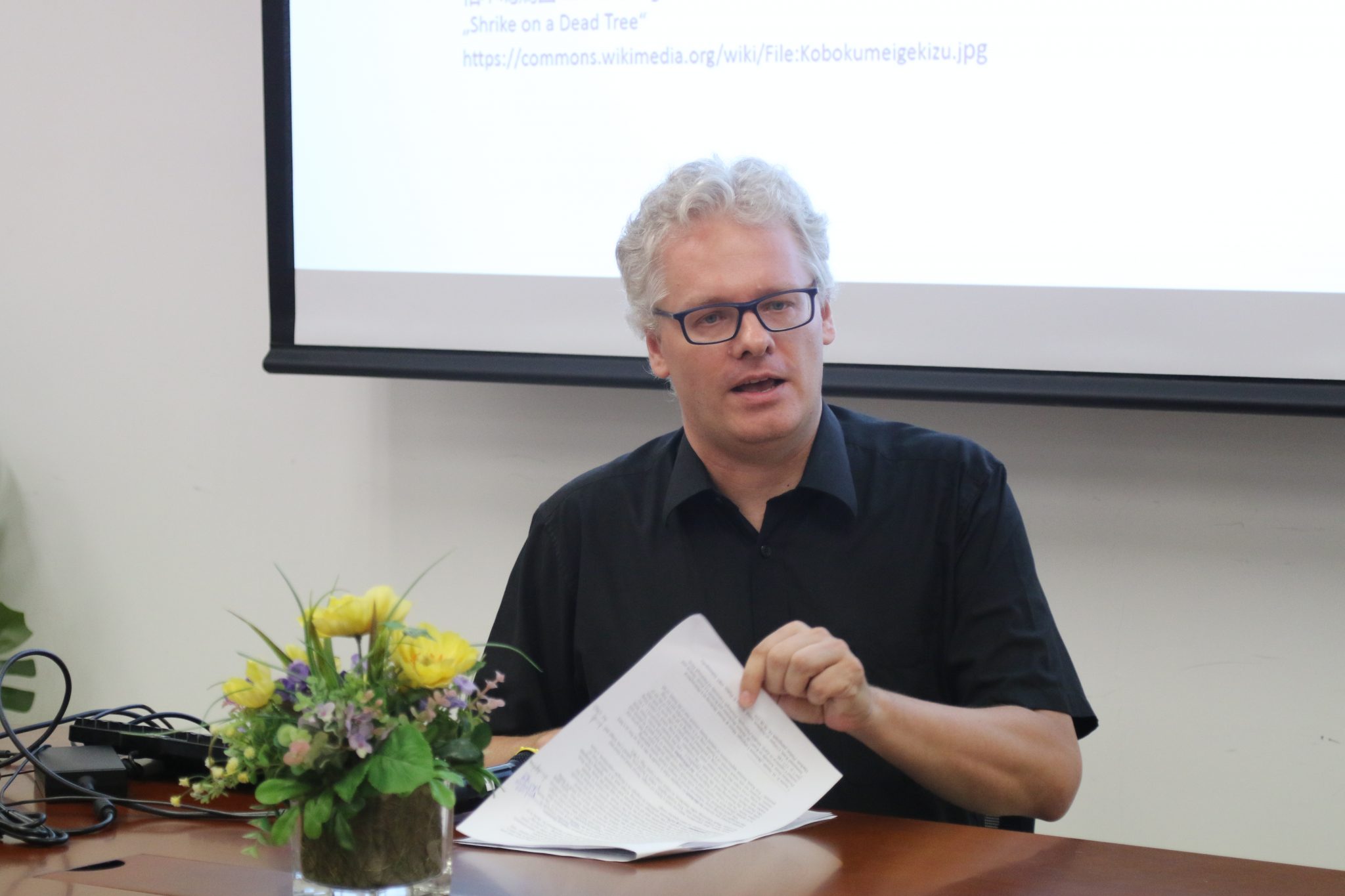 Their presentation was followed by a dynamic Q&A session. Both speakers had to address a broad range of questions from the audience, which resulted in a mutually enriching exchange. Some of the questions for Prof. Ehrlich include matters of language policy and comparative colonialism. Prof. Wenning received questions that include the variegated meaning of the owl as metaphor across different cultures as well as how owls may no longer inspire the same intensity of philosophical reflection today, considering how modern society has become increasingly detached from experiences of nondomesticated animal life.

The second Bentobox session for this semester will be held on the 10th of October and will feature talks from Prof. Roberval Teixeira e Silva (Department of Portuguese) and Prof. Tan See Kam (Department of English).

We are looking forward to seeing you there!