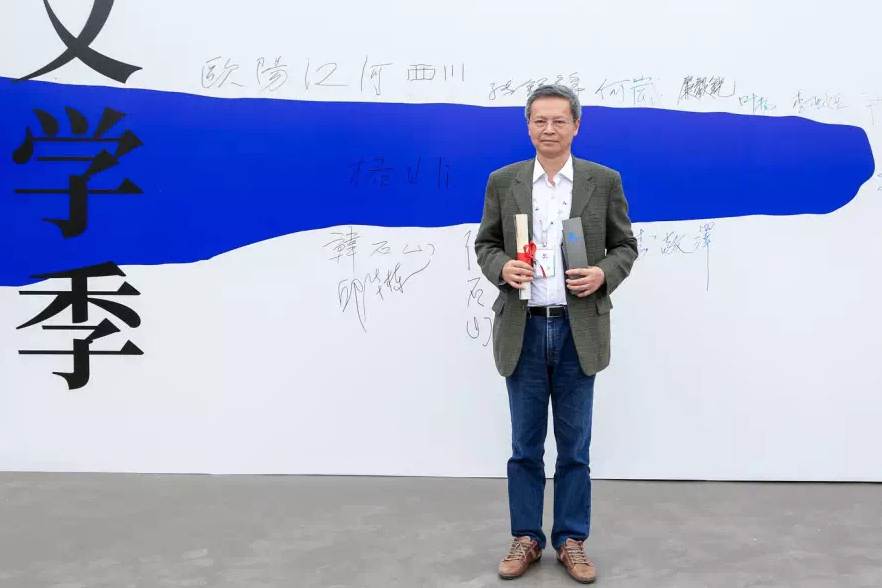 Wang Di, a distinguished professor from the University of Macau (UM) Department of History, recently received the Lu Liang Literature Award in the ‘Non-fiction Work of the Year Award’ category at the first Lu Liang Literature Season Award Ceremony, for his book Violence and Order on the Chengdu Plain: The Story of a Secret Brotherhood in Rural China, 1939-1949. Among this year’s award winners are the Nobel laureate Mo Yan, the renowned writer Liang Xiaosheng, and the poet Yu Jian.

‘As a historian, I know there are differences between literature and history. In China, we say that literature and history belong to a single family, but history writing has become more and more scientific,’ said Wang at the ceremony. ‘What I am trying to do now is returning the focus of history writing to humanities. I am writing history for ordinary people and the general public; that is real history.’

Prof Wang is a distinguished professor and head of the Department of History at UM. He is also the co-editor of the English seasonal magazine Frontiers of History in China. Prof Wang obtained his PhD degree from Johns Hopkins University in the United States. Before joining UM in 2015, he taught history courses at Texas A&M University for 17 years. His main research interests include Chinese social and cultural history, Chinese urban history, and Chinese secret societies. He is the author of Breaking a Closed World, Street Culture in Chengdu and The Teahouse.

The English and Chinese versions of the award-winning book were published by Stanford University Press and Peking University Press, respectively. The English version has received the Best Academic Achievement Award from Chinese Historians in United States. The book has also been recommended by the Southern Metropolis Daily, the Economic Observer, New Weekly, Sina Books, Phoenix New Media, and China Reading Weekly, as one of their ‘Ten Best Books of 2018’. 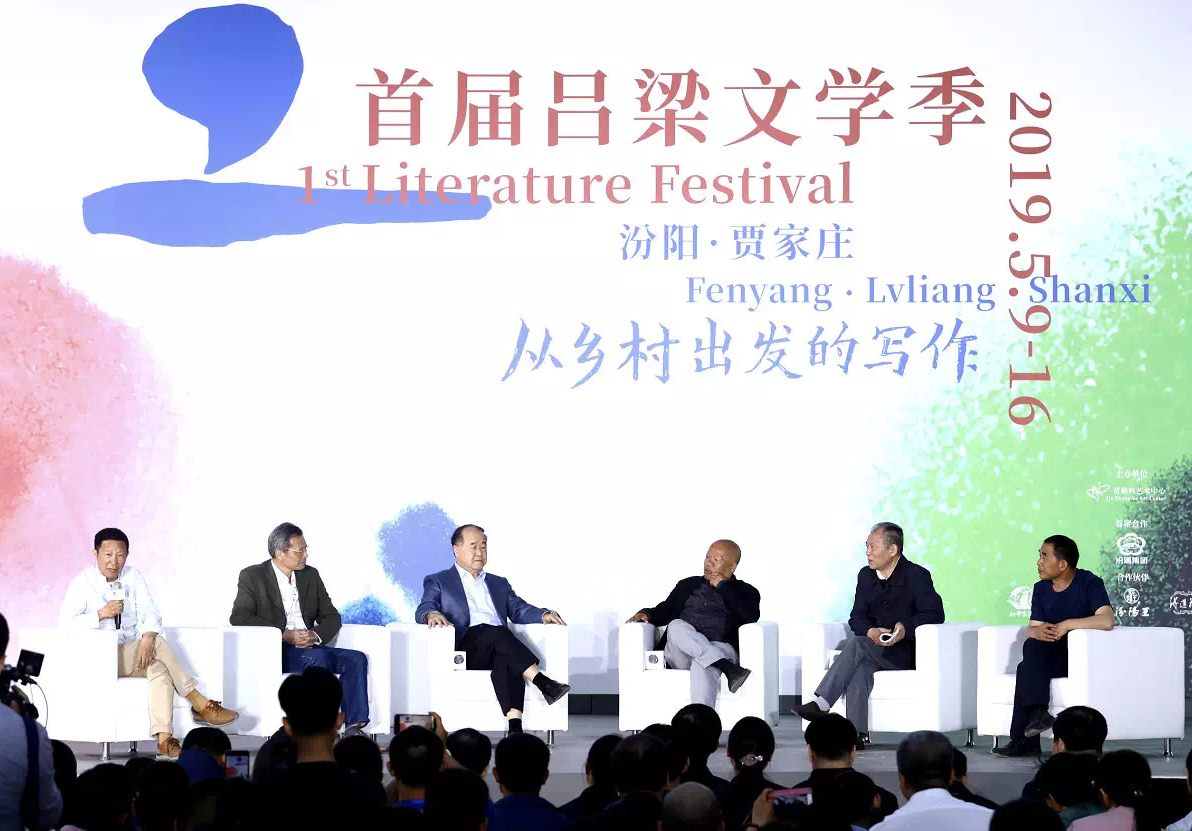