Joshua Ehrlich, an assistant professor from the University of Macau (UM) Department of History, recently discovered three historically important letters in a London archive. The letters provide new evidence that in 18th century British India, politics and scholarship were intertwined.

The author of the letters, William Jones, and the recipient, John Macpherson, have long enjoyed sharply contrasting reputations among historians. Whereas Jones has been celebrated as a brilliant scholar who exposed Europe to Indian civilisation, Macpherson has been dismissed as a corrupt official of little importance to history. These letters show, however, that Jones and Macpherson were not so different after all.

When the letters were written, in 1785, Jones was serving as a judge on the Calcutta Supreme Court and as the first president of the Asiatic Society of Bengal. Macpherson was serving as the governor-general of Bengal, the British East India Company’s highest-ranking administrator in India. Not only did the two men mix socially, but they also collaborated on a range of official and intellectual pursuits. The letters illustrate how Jones introduced Macpherson to Indian literati and how Macpherson enlisted Jones to bolster the prestige of his regime. They also show that the views of both could take in high-minded philosophy and, at the same time, low-minded prejudices about the East. These men represented not opposing but rather overlapping worlds.

The newly-discovered letters and Dr Ehrlich’s interpretation of their significance will be featured in the upcoming issue of The Historical Journal, published by Cambridge University Press. The article can already be read online at https://dx.doi.org/10.1017/S0018246X1800050X. 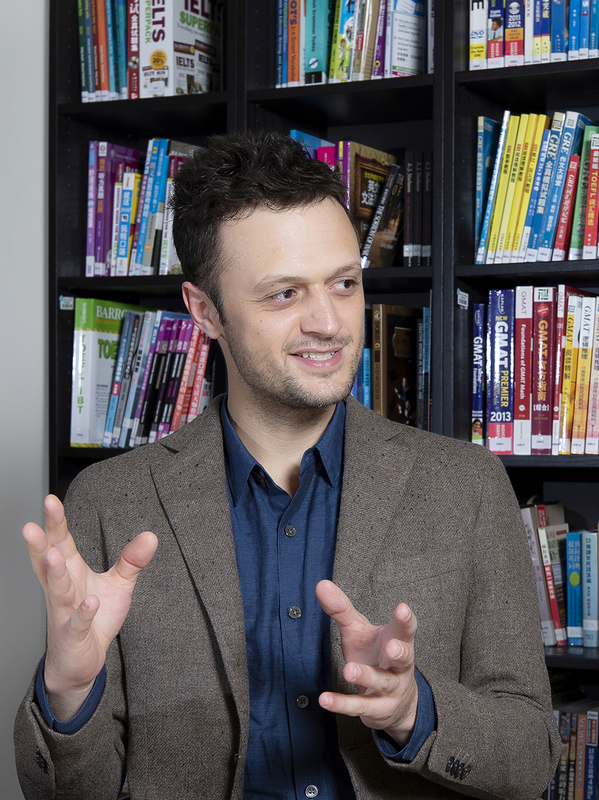 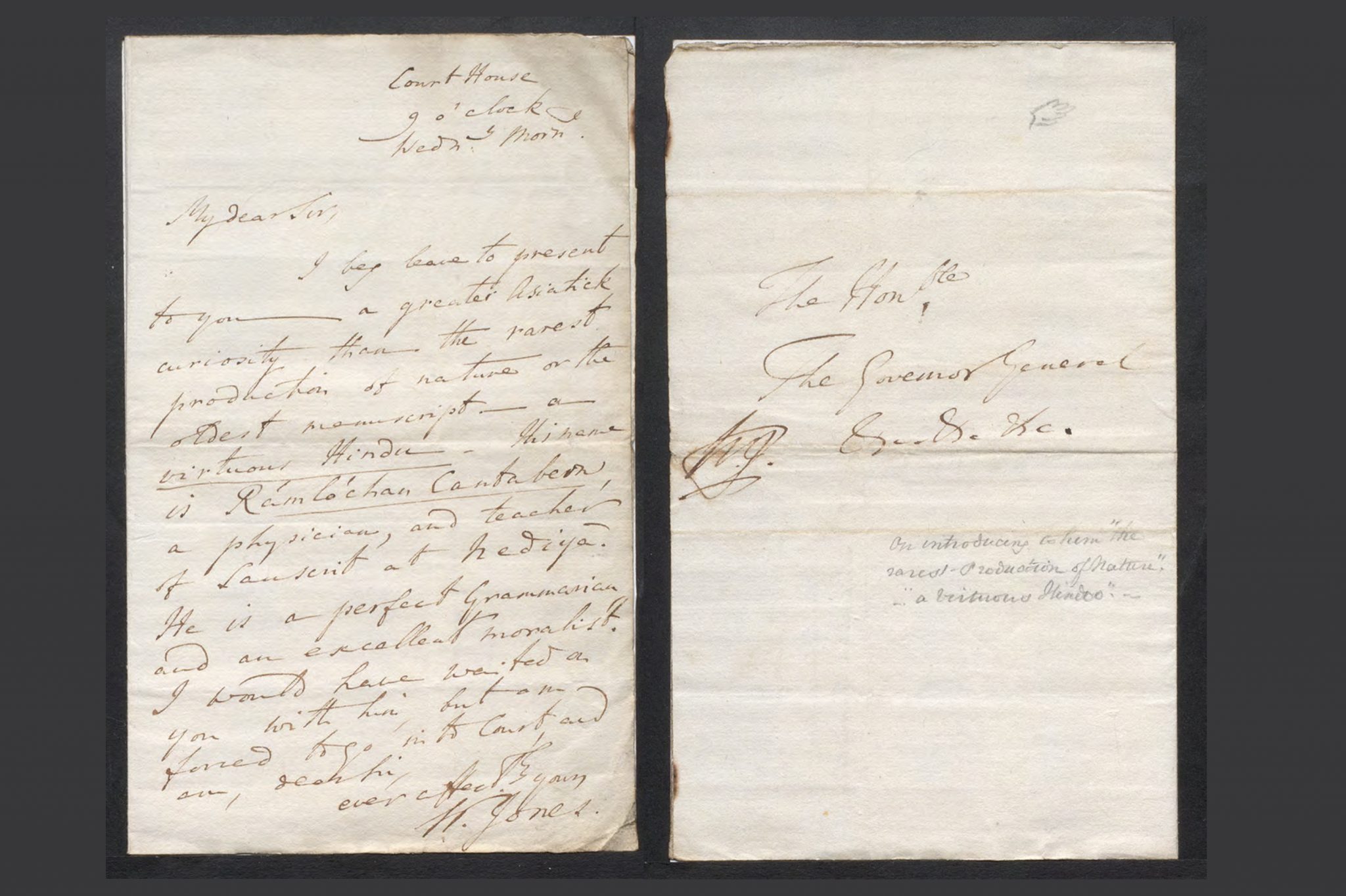 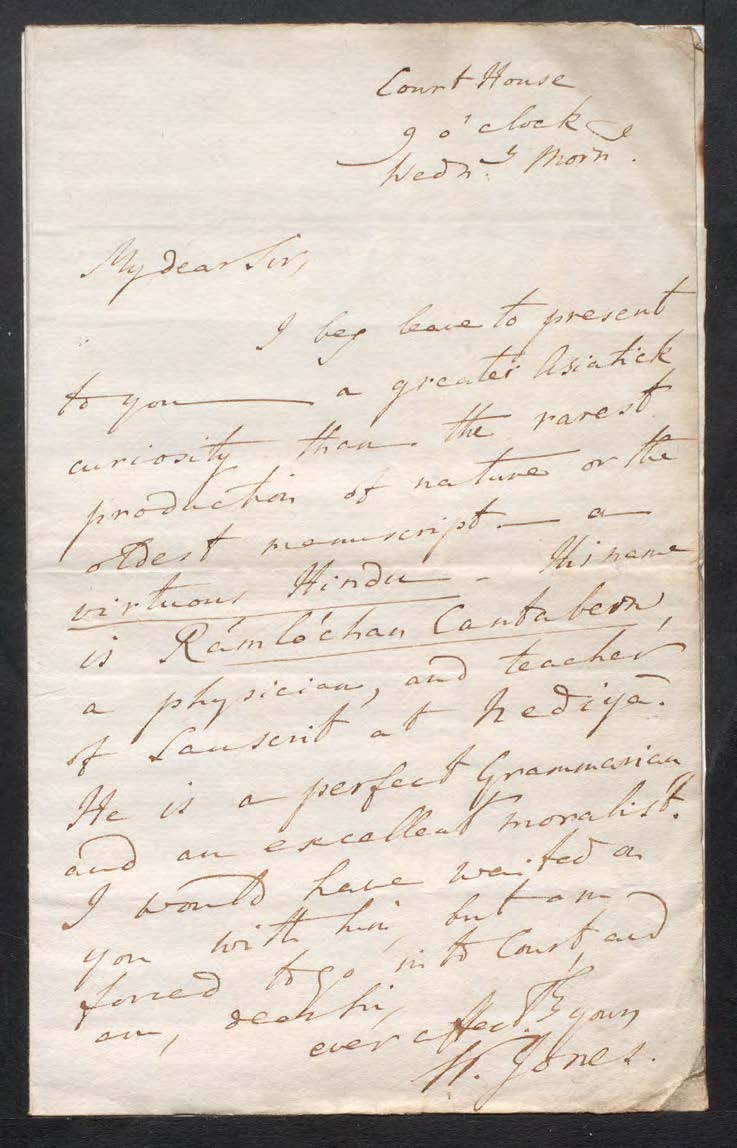 Persian verses by the poet Zain-ud-Din ‘Ishqi, enclosed in another of the letters, praising Governor-General Macpherson and soliciting his patronage. British Library, Mss Eur F2