The “Three One Hundred” Original Book Publishing Project Award is a national award granted by the State Administration of Press, Publication, Radio, Film and Television of the People’s Republic of China, to recognise original publications.  It is one of the most influential and authoritative national publishing awards. The Chinese Government Award for Publishing is the highest award in China in the field of press and publishing, which aims to recognise outstanding publications, publishers and individuals.

The book captures the essence of Prof. Tang’s more than 20 years of studies of Macao’s history in Ming dynasty. Consisting of over 700,000 words and more than 160 precious historical pictures, the book will transport the reader back to the Macao in Ming dynasty like a time machine. 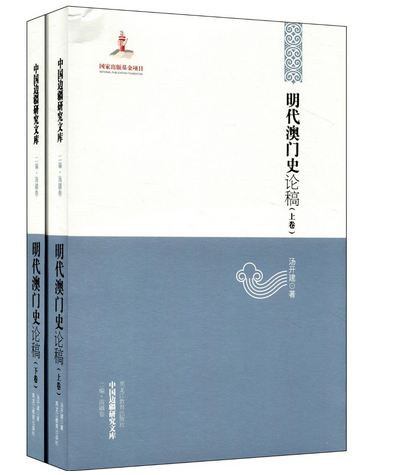