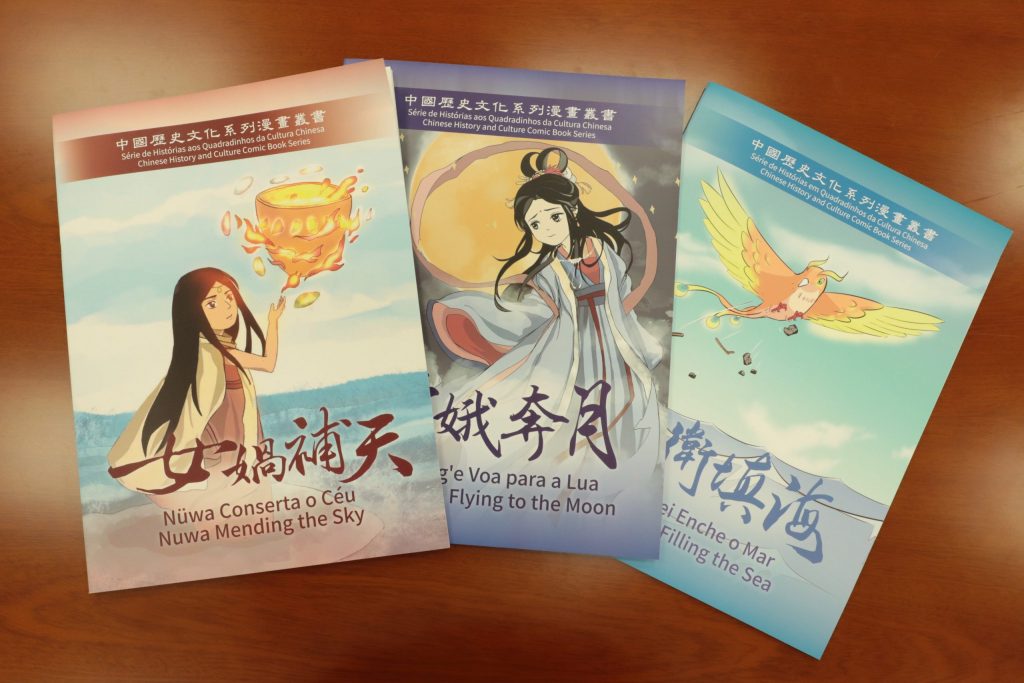 Two centres of the University of Macau (UM), namely the Centre for Chinese History and Culture (CCHC), and the Chinese-Portuguese Bilingual Teaching and Training Centre (CPC), have edited and published the Chinese History and Culture Comic Book Series, a series of books that present traditional Chinese myths, legends, and historical stories in Chinese, English, and Portuguese, with the aim of enhancing the understanding of Chinese culture among young people in Macao and Portuguese-speaking countries. In order to promote the comic books, the CPC visited Zheng Guanying Public School to organise activities, interacting with the students in the form of improvised comedy show, providing more students with the access to traditional Chinese culture, allowing them to know more about ancient myths and legends.

In 2018, the CCHC published two comic books in Portuguese, including Chang’e Flying to the Moon and Nu Wa Mending the Sky. In 2021, the CCHC and the CPC edited and published the Chinese History and Culture Comic Book Series, including Chang’e Flying to the Moon, Nu Wa Mending the Sky, and Jing Wei Filling the Sea, allowing youth from Macao and Portuguese-speaking countries to get to know the fun, wisdom and culture of Chinese ancient myths, to learn about Chinese history and culture, as well as allowing students in Macao to learn Portuguese through these easy to understand comic books. 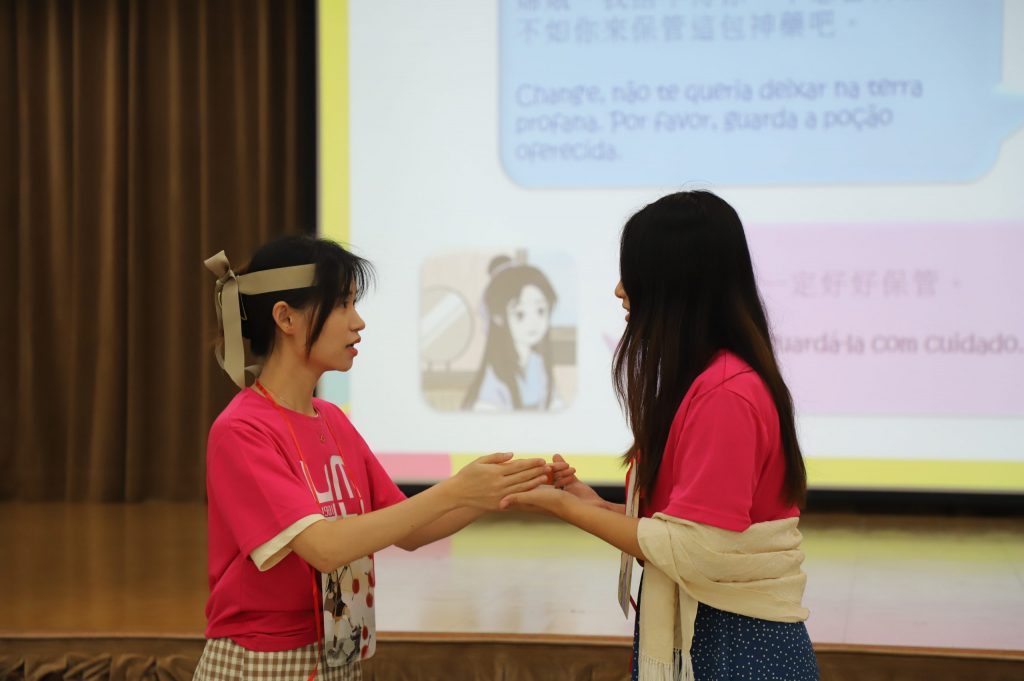 In addition, the CPC organised a series of activities at Zheng Guanying Public School to promote the comic books. Apart from improvised comedy show, the CPC also invited the third grade students to improvise and illustrate the story of Chang’e Flying to the Moon. The CPC also organised a bilingual contest that revolved around Chinese and foreign myths and legends, traditional Chinese culture, and translation between Chinese and Portuguese words. Participating students say they enjoyed the event thoroughly and could not get enough of it. The principal of Zheng Guanying Public School, Chan Ka Man, pointed out that this activity fits the reading task currently arranged by the school for third grade students. It not only allows students to learn more about ancient myths and stories, but also stimulates students’ interest in reading and cultivates good reading habits.

Both centres are part of the Macao Base for Primary and Secondary Education in Humanities and Social Sciences, which aims to promote the development of humanities and social sciences education in Macao and to nurture young talent through a series of teaching and training programmes, in collaboration with educational institutions and primary and secondary schools in Macao. 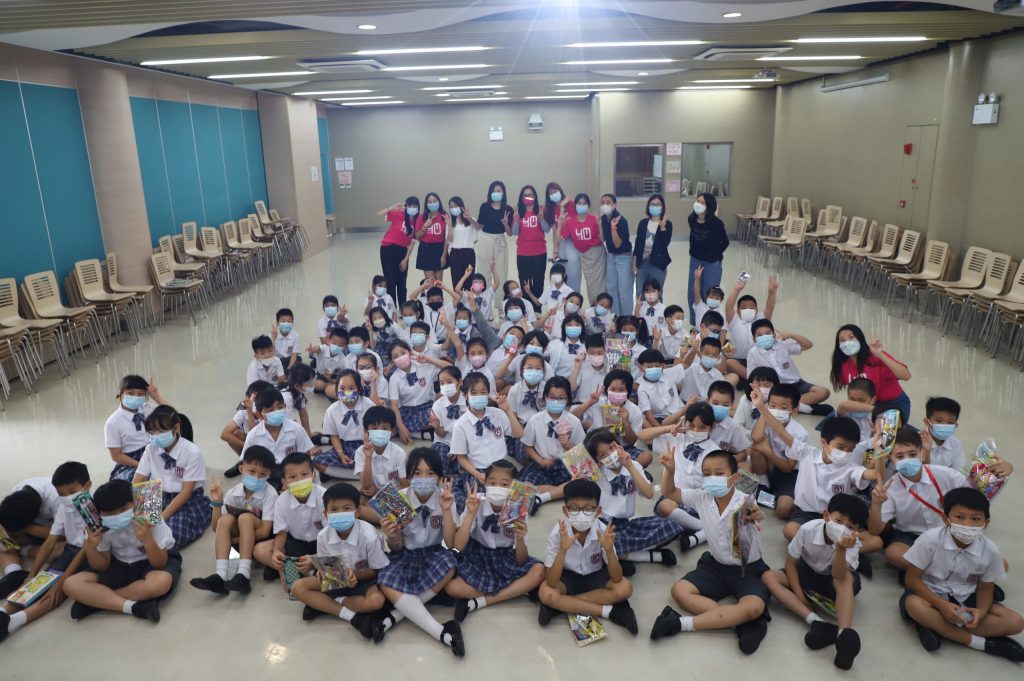 Teachers and students of UM and Zheng Guanying Public School