Li Ping, a professor from the Department of History, Faculty of Social Sciences, University of Macau (UM), who is also a visiting professor at UM’s Centre for Chinese History and Culture, recently participated in field trips with his students to the National University of Singapore (NUS) Chinese Library to examine a hand-written copy of Shiji (also known as ‘Records of the Grand Historian’). As a result of a research study that lasted two years and a half, Prof Li discovered top-quality hand-made Chinese letter paper used in Faxi Temple in Haiyan county, dating back more than 800 years.

According to Prof Li, the study yielded five important discoveries. First, the manuscript was written in regular script and includes more than 500,000 characters. The writer was Jiang Ligang, the top calligrapher in the field of regular script from Ming dynasty. Second, the manuscript is very important in the studies of textual emendation because it is different from any other existing version of Shiji. Third, the prologue of this manuscript was written by the grand chancellor Gu Dingchen during the Jiajing Era of Ming dynasty. Fourth, the manuscript underwent a long, winding journey, starting from Beijing to the south of Jiangsu, Lingnan area, to Macao, before arriving in Singapore where it was ultimately archived by the NUS Chinese Library. Fifth, the paper on which the manuscript’s prologue was written is top-quality hand-made Chinese letter paper used in Faxi Temple in Haiyan county, dating back more than 800 years.

The discovery is the result of UM’s scientific research project on the various versions of the Twenty-Four Histories found overseas and the establishment of a related database at UM. The finding has been evaluated and recognised anonymously by experts in the fields of history, studies of historical documents, paper making, and calligraphy from the editorial team of the journal Historical Research, the No 1 academic journal in the field of history in China, and was published in the journal’s sixth issue in 2017. 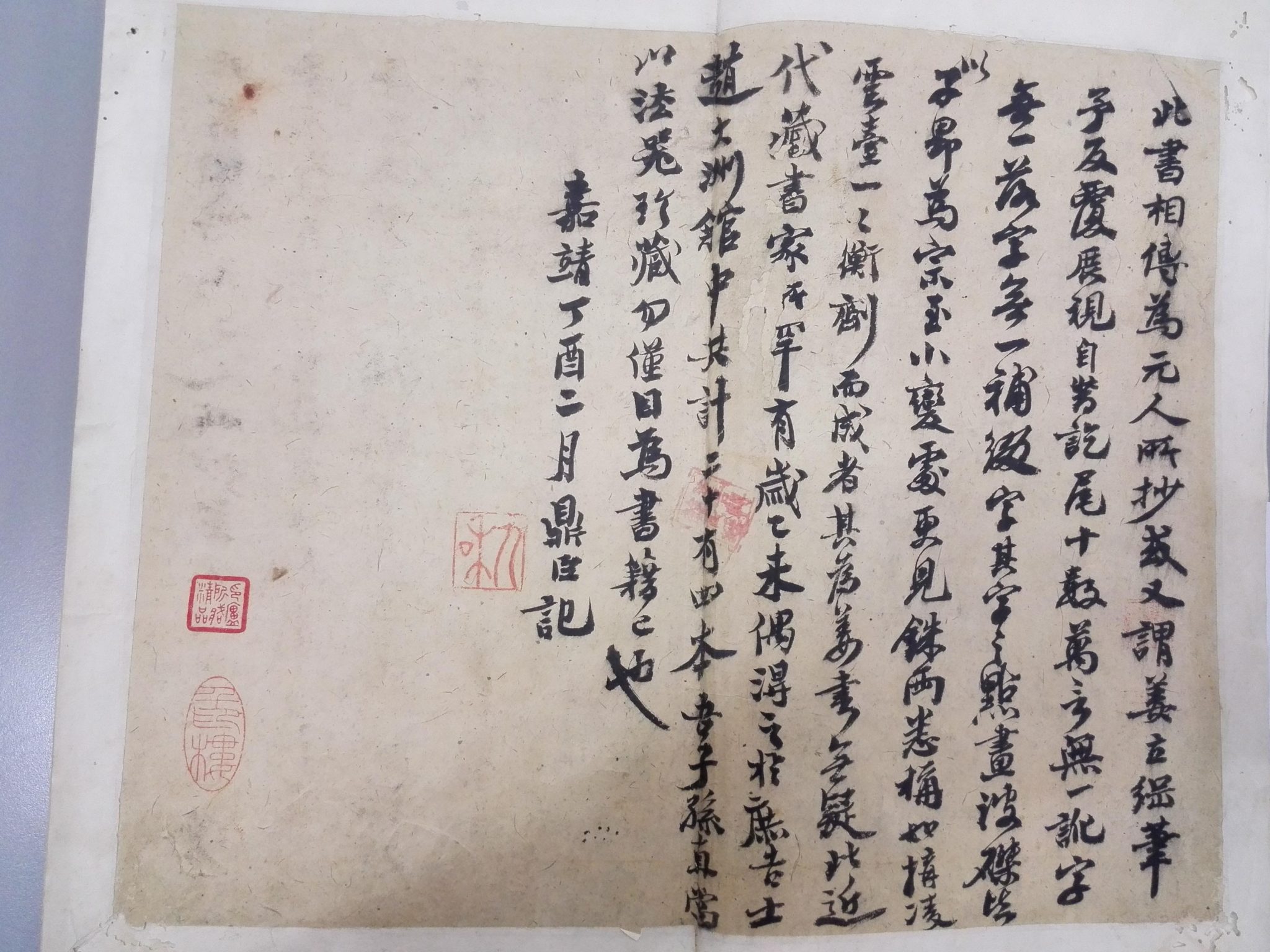 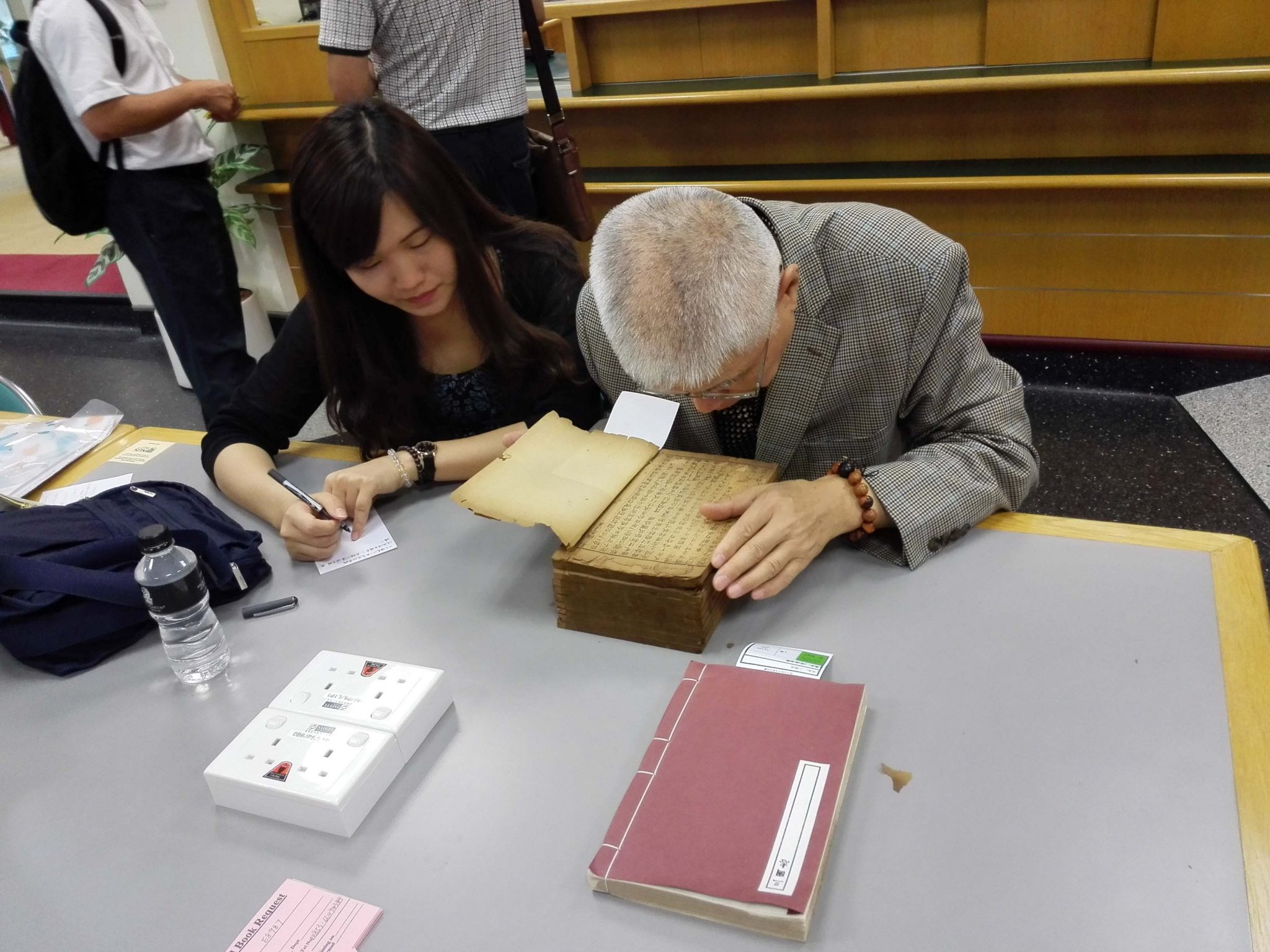 Prof Li Ping and students in Singapore for research