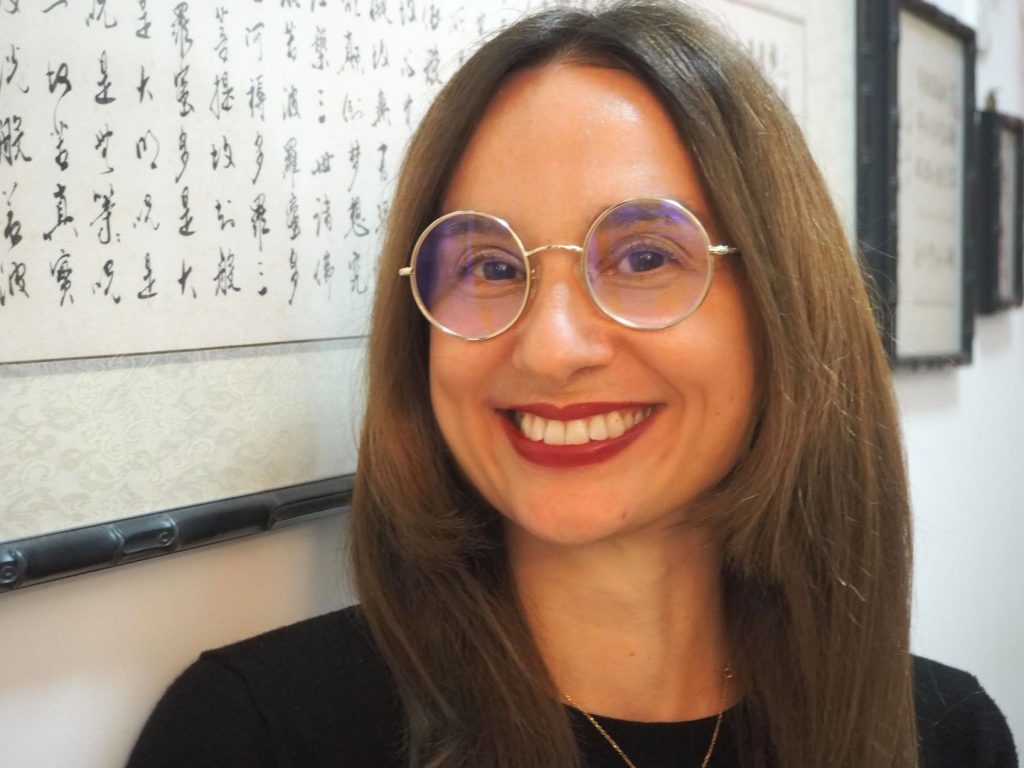 Beatriz Puente-Ballesteros, an assistant professor in the Department of History, University of Macau, was named recipient of the 2021 J. Worth Estes Prize at the annual meeting of the American Association for the History of Medicine. The award is presented annually to the author of the best paper in the history of pharmacology published in the past two years.

Titled ‘Chocolate in China: Interweaving Cultural Histories of an Imperfectly Connected World’, the price-winning paper was published in Harold J. Cook (ed.), Translation at Work: Chinese Medicine at the First Global Age. Based on a sizeable array of newly found archival documents in Manchu, Chinese, and European languages gathered within the last ten years, Prof. Puente-Ballesteros reconstructs the largely unsung story of chocolate during early Qing China.  According to legend, the cocoa pod was the Gods’ Gift to the Mayas. Could this donum also have been conferred to the Son of Heaven, the Kangxi Emperor? The entry of chocolate as material object and knowledge into China is instrumental for elucidating the kaleidoscopic processes at work during early modern globalisation and its manifold usages and functions as medicine, luxury gift, or exquisite food in the hands of the emperor, courtiers, elites, and missionaries. The author, grounded in the concept of “global microhistories,” carried out a two-pronged actor-based analysis that concerns on one hand material phenomena such as the global commodity chain of medicinal substances, and on the other hand the concomitant flow of mental constructs – such as medical ideas – that resulted in new hybrid formations.

The paper was also published in Chinese in the Newsletter for International China Studies (2020). Presently, under the aegis of the Sub-Committee on Education and Research, UNESCO Memory of the World Programme, the author is preparing a book on the history of chocolate in China by further elaborating on her article.

Beatriz Puente-Ballesteros, licentiate in medicine, magister in acupuncture and moxibustion, sinologist and PhD historian of science has immersed herself in the study of Eastern and Western languages and in the exploration of cross-cultural interactions and exchanges between Manchus, Mongolians, Chinese and Jesuits in the fields of medicine, surgery, anatomy and pharmacy during late imperial China. For the announcement of the award see http://www.histmed.org/j-worth-estes-prize-winners