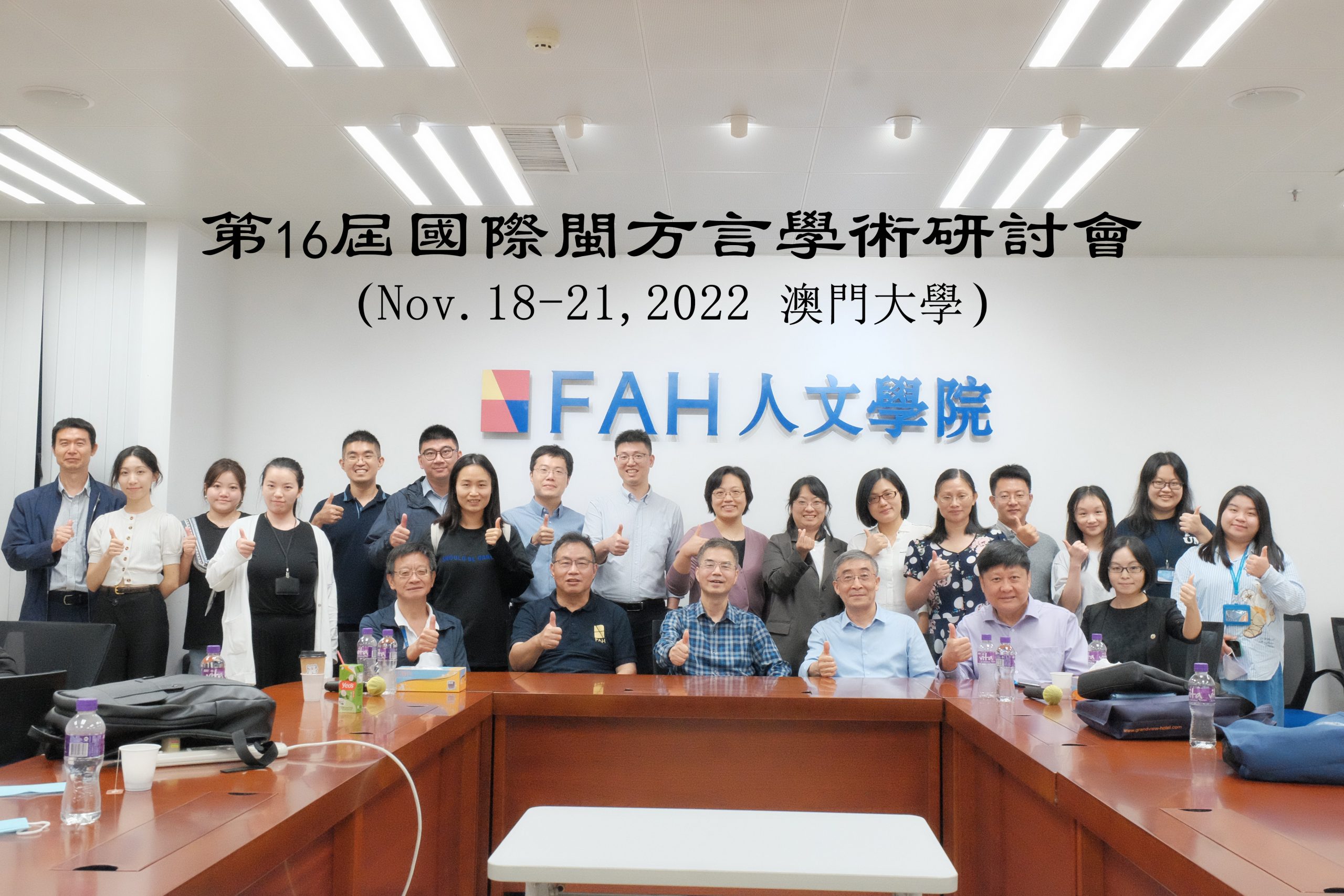 16th International Conference on Min Dialect was successfully held at the University of Macau from December 18 to 21, 2022. The conference was organized by the Department of Chinese Language and Literature and the Center for Linguistics, Faculty of Arts and Humanities, University of Macau, and the convener was Professor Xu Yuhang. The Dean of the Faculty of Arts and Humanities, Professor Xu Jie, was invited to deliver the opening speech. Professor Xu welcomed the participating scholars, emphasizing that Macau’s “triliterate and quadrilingual” environment is very beneficial to dialectal research. He mentioned that the University of Macau is committed to “viewing sinological studies with a third eye” and establishing the conception of characteristic humanities. Professors Chen Zhong, Sio Chio Ieong, Zhang Jingwei from the Department of Chinese Language and Literature, Tsai, Cheng-Yu Edwin from the Department of English, Yang Wenjiang from the Center for Japanese Studies, and Gong Yang from the School of Education served as the hosts of different conference subsessions. The papers of this conference are chosen following a merit-based competitive selection process. More than 70 scholars participated in the conference, they came from a wide range of universities including the Peking University, Fudan University, Shanghai Jiaotong University, Sun Yat-sen University, Xiamen University, Jinan University, East China Normal University, South China Normal University, Shaanxi Normal University, Chinese University of Hong Kong, City University of Hong Kong, National Tsing Hua University in Taiwan, National University of Singapore, Nanyang Technological University, University of Ottawa and University of Sydney. The conference was held in online and offline blended mode, and more than 200 academic audiences participated in the discussions online.
The conference spanned two days. Professor Zhuang Chusheng of Zhejiang University delivered the keynote speech titled “A New Exploration of the Origin of ‘Weakened Initials’ and the ‘Ninth Tone’ in Northern Min Dialects”. The topics of group reports cover the fields of semantics and syntax, phonology and phonetics, literature and culture, geographic linguistics and language acquisition. An expert discussion session was neatly organized. Professors Li Rulong, Shi Qisheng, Chang Song Hing, Gan Yu’en, and Xing Xiangdong, who have made outstanding contributions to the field of dialectology, gave speeches on macro and micro topics such as comprehensive analysis and description of dialectal phenomena, providing new perspectives and methods for the study of Min dialect. Professor Xu Yuhang, as a young scholar, thanked the five experts for their pioneering academic achievements.
During the conference, faculty and students of the University of Macau actively presented their research outputs. Professor Xu Yuhang reported “The Multifunctional Word Fang in Min Dialect of Guangdong.” She comprehensively introduced the multifunctional characteristics of fang in Min dialect in eastern, central and western Guangdong, and revealed her research on the formational mechanism of this multifunctional characteristic. Doctoral candidate Dai Yuyin reported “The Multifunctional Word Qu in Yangjiang Dialect from the Perspective of Language Contact”, she sorted out the usage and grammaticalization process of qu in Yangjiang dialect, and investigated the grammatical function of qu in Min and Hakka dialects in Yangjiang, tracing the origin of the usage of qu from the perspective of language contact. Hong Qiuping, a master’s graduate, and Professor Xu Yuhang jointly published “The Multifunctional Words Gong, He, Tong and Their Evolution in Zhangzhou Dialectal Documents in the 17th Century”, describing the semantics and usage of gong, he and tong in Zhangzhou dialect, and discussed their functional overlap and competitive evolutionary characteristics from the perspective of hierarchical analysis. Yang Bohan, another master’s graduate, reported “Derivative Words in the Jian’ou Dialect of Northern Min” which studied the structural characteristics and generation mechanism of the derivative words in the Jian’ou Dialect of Northern Min from the perspective of generative phonology. The reports by teachers and students of the University of Macau demonstrated to the academic circle their academic competence in Min dialect research, and provided new materials and theoretical references for the study of Min dialect.
The closing speech was delivered by Professor Yuan Yulin, head of the Department of Chinese Language and Literature of the University of Macau. Professor Yuan thanked the participating scholars for their support for the conference. He talked about the characteristics of the Department of Chinese Language and Literature of the University of Macau and recognized their strength of dialectal research. He hoped that all scholars will continue to cooperate with the faculty and students of the Department of Chinese Language and Literature to jointly promote academic development. Finally, Professor Xu Yuhang, the convener of the conference, made a concluding speech. She thanked the faculty and students of the University of Macau for their assistance in the conference. She wished the next Min dialect conference every success. She stated that in the history of Macau, merchants and fishermen gathered, and Min immigrants and Min dialect were recorded in Macau’s historical materials, cultural relics, and place names. The history of dialects in Macau is also a part of the history of the development of Min dialects, she hopes that the academic circle will pay more attention to Macau, and scholars and researchers will gather in Haojiang again. 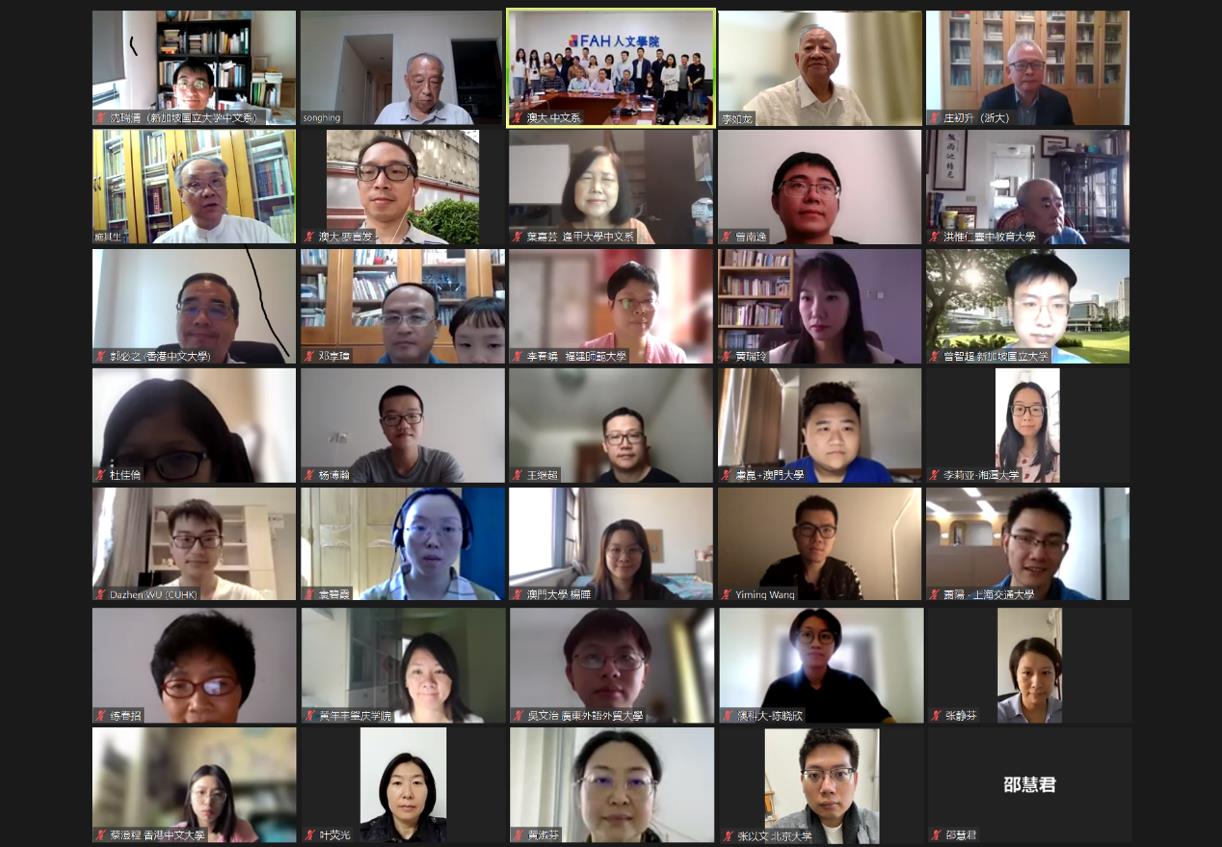 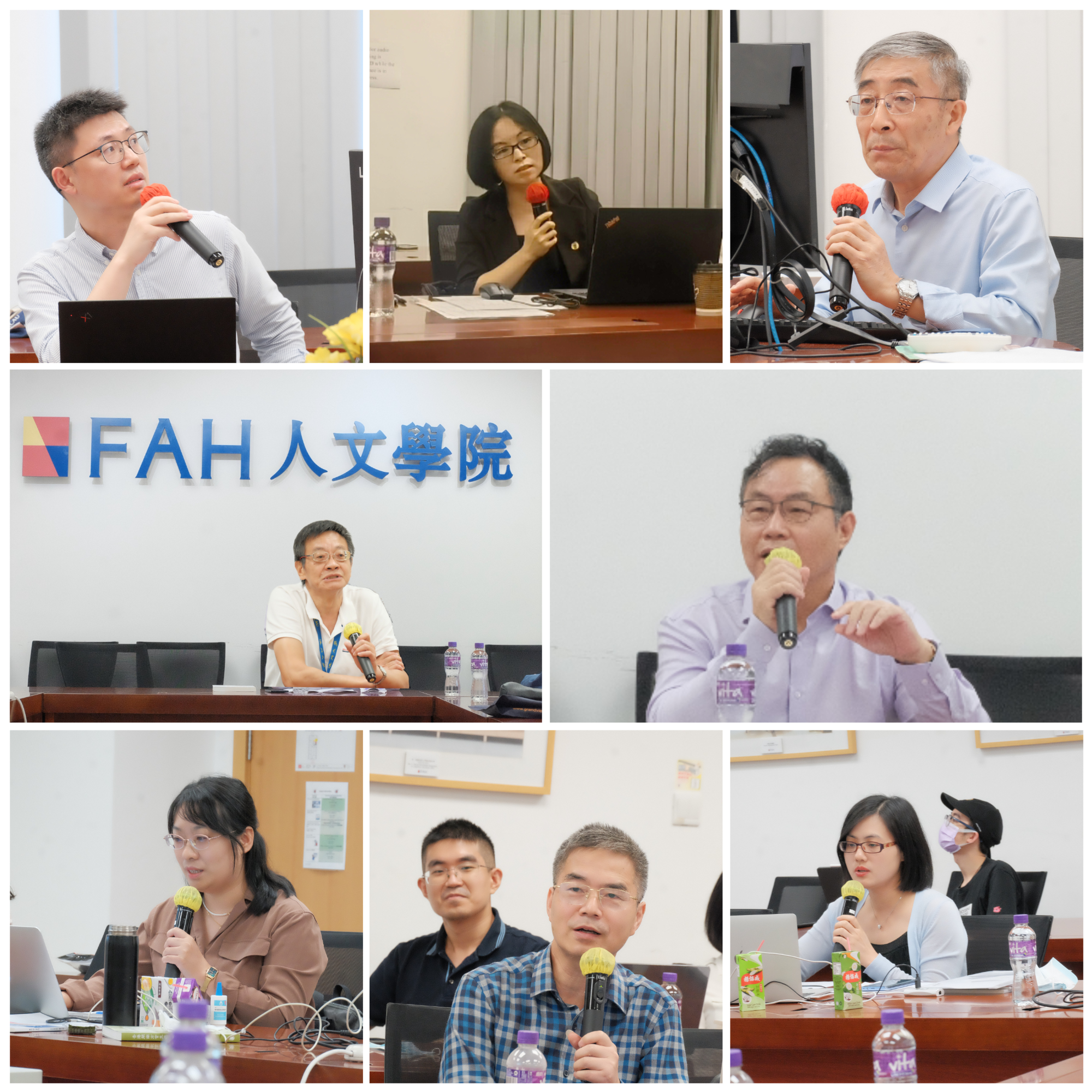 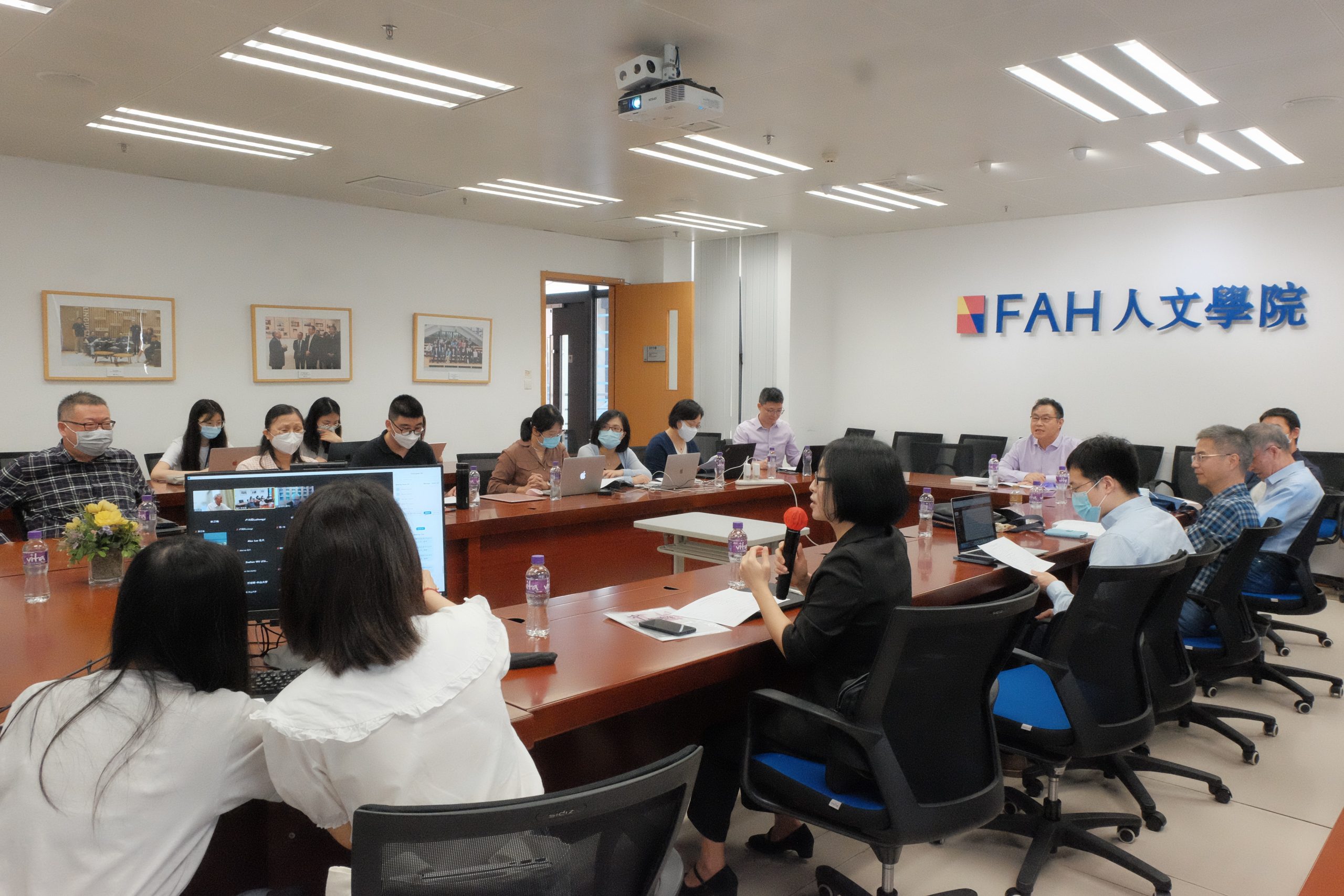