FAH-DPORT: International Colloquium “Belated, beyond and out of place? Avant-garde movements in non-hegemonic contexts”

Home/Events/Faculty/FAH-DPORT: International Colloquium “Belated, beyond and out of place? Avant-garde movements in non-hegemonic contexts”
2022-12-07T00:00:00+08:00 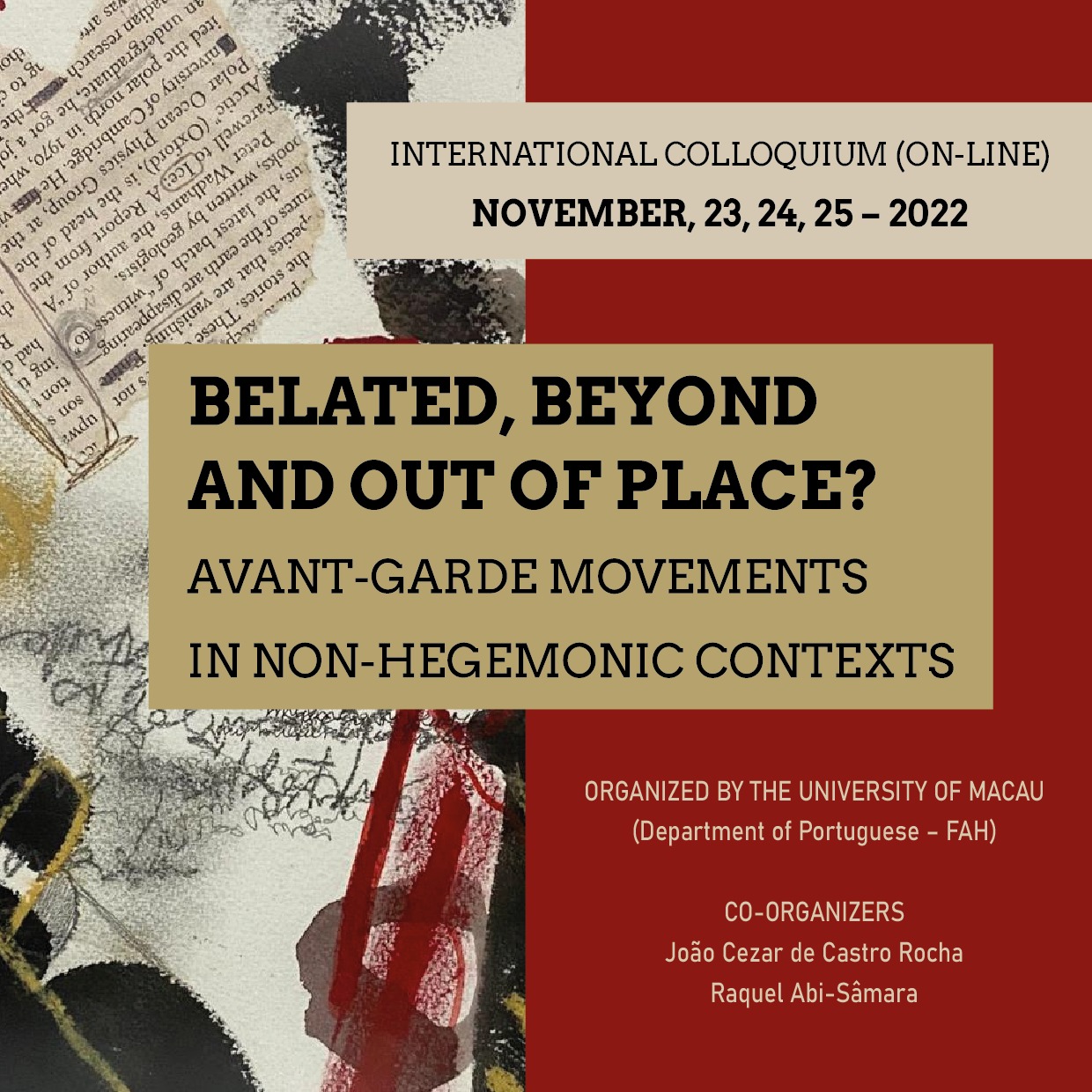 FAH-DPORT: International Colloquium “Belated, beyond and out of place? Avant-garde movements in non-hegemonic contexts” 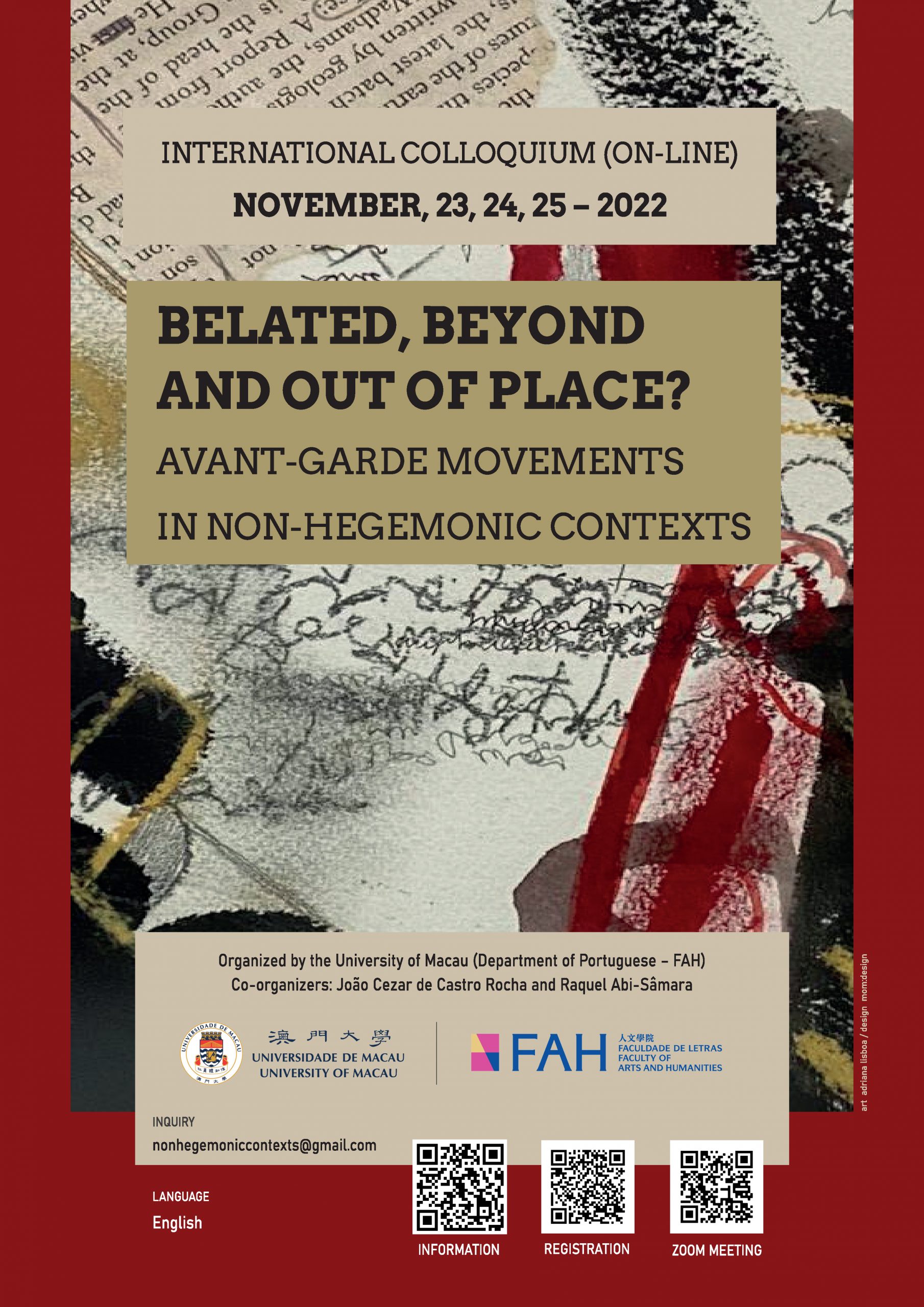 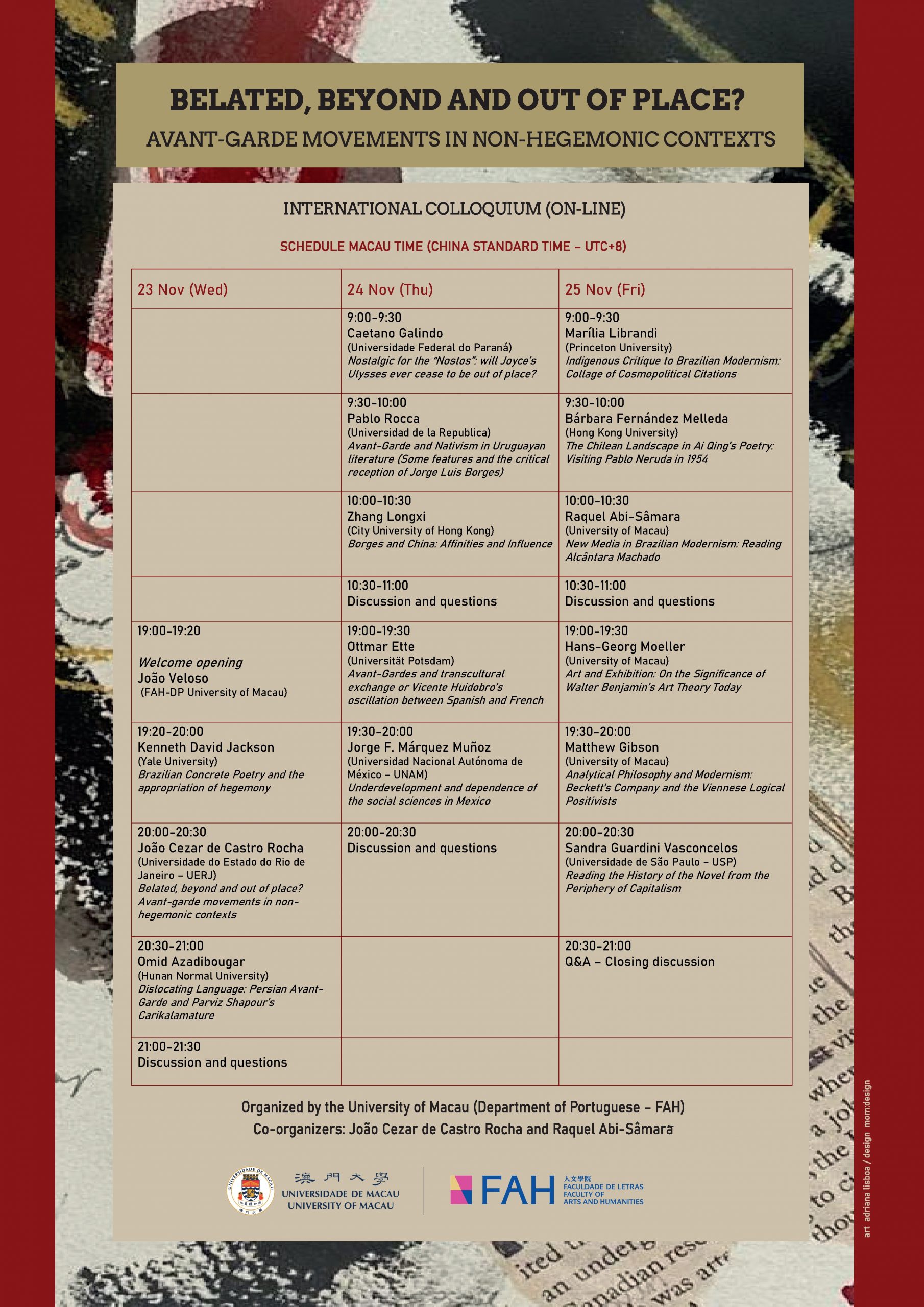 The Department of Portuguese if FAH is pleased to invite all those interested to the International Colloquium  “Belated, beyond and out of place? Avant-garde movements in non-hegemonic contexts”, being held on November 23 to 25, 2022, via Zoom.

The first decades of the 20th century witnessed the emergence of the historical avant-gardes. Their center of creation and above all diffusion was undisputed: European avant-garde groups spread the good news of aesthetic and political transgressions, ranging from new artistic forms, materials and conceptions to an everyday art of performance, mixing in an ideally undistinguishable manner art and life.

The worldwide presence of the European avant-garde movements would not have been possible without a series of new means of communication and transportation. On the one hand, the news could achieve transnational audiences through radio waves, transatlantic telegraph cables, a network of magazines and journals, pamphlets and manifestoes, faster international courier services, and last but not least the cinema and its powerful grip on the collective unconscious. On the other, swift transatlantic lines, expedite train travels and adventurous although much rarer airplane voyages allowed for an authentic procession of artists, writers and intellectuals from Europe to virtually all corners of the globe.

How did the materiality of those new means of communication and transportation impact the aesthetic production in non-hegemonic cultures and political contexts? How did this materiality implied an unprecedented sense of simultaneity, which in its turn turned upside-down traditional 19th-century notions such as belatedness, backwardness, artistic and cultural legging?

1922 has been consecrated as the annus mirabilis of Literary and Aesthetic Modernism. A century later this research project aims at writing a new history of the avant-garde movements through a Cubist approach and perspective, weaving together different times and places, cultures and historical traditions. 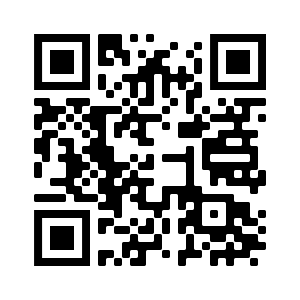