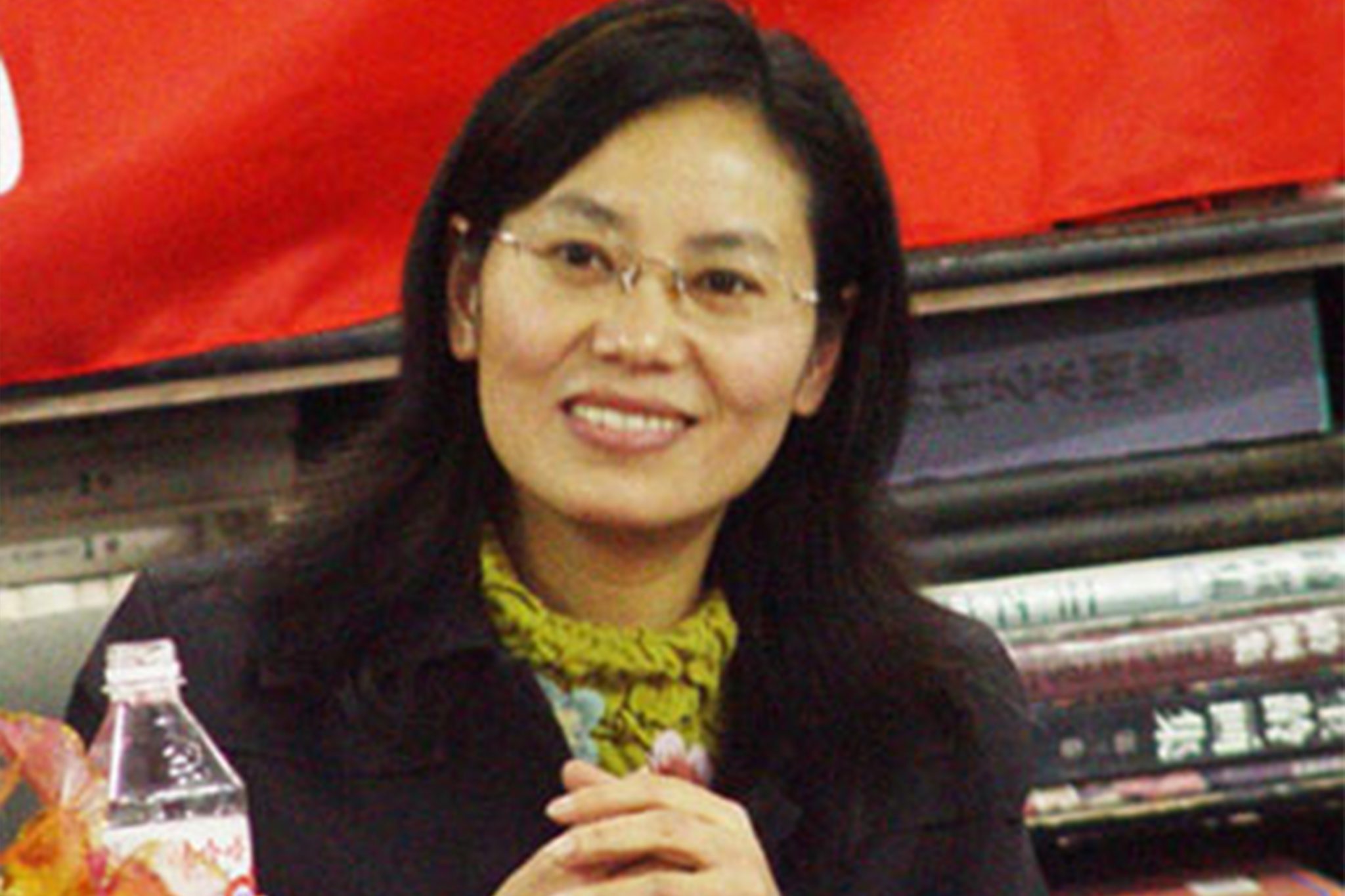 Liu Qunwei, a PhD graduate from the University of Macau’s (UM) Faculty of Arts and Humanities, recently received the Beijing Literature Award, for her poem ‘New York and Washington’ published in Beijing Literature, a leading literary journal in China ranked among the top by circulation. The Nobel laureate Mo Yan’s first book and the book that made his name were both published in this journal. Each year, experts and scholars from renowned universities, such as Peking University, Renmin University of China, and Beijing Normal University, recommend articles published in the previous year for this award. In addition, Liu received a medal at the second Silk Road International Art Festival held in Russia recently. Liu’s doctoral and postdoctoral supervisors were Distinguished Professor Zhu Shoutong and Chair Professor Yang Yi, respectively, both from UM’s Department of Chinese Language and Literature.