Over 1,200 experts and scholars from 50 countries and regions attend conference on international comparative literature at UM

Home/Posts/Department of Chinese Language and Literature, News/Over 1,200 experts and scholars from 50 countries and regions attend conference on international comparative literature at UM 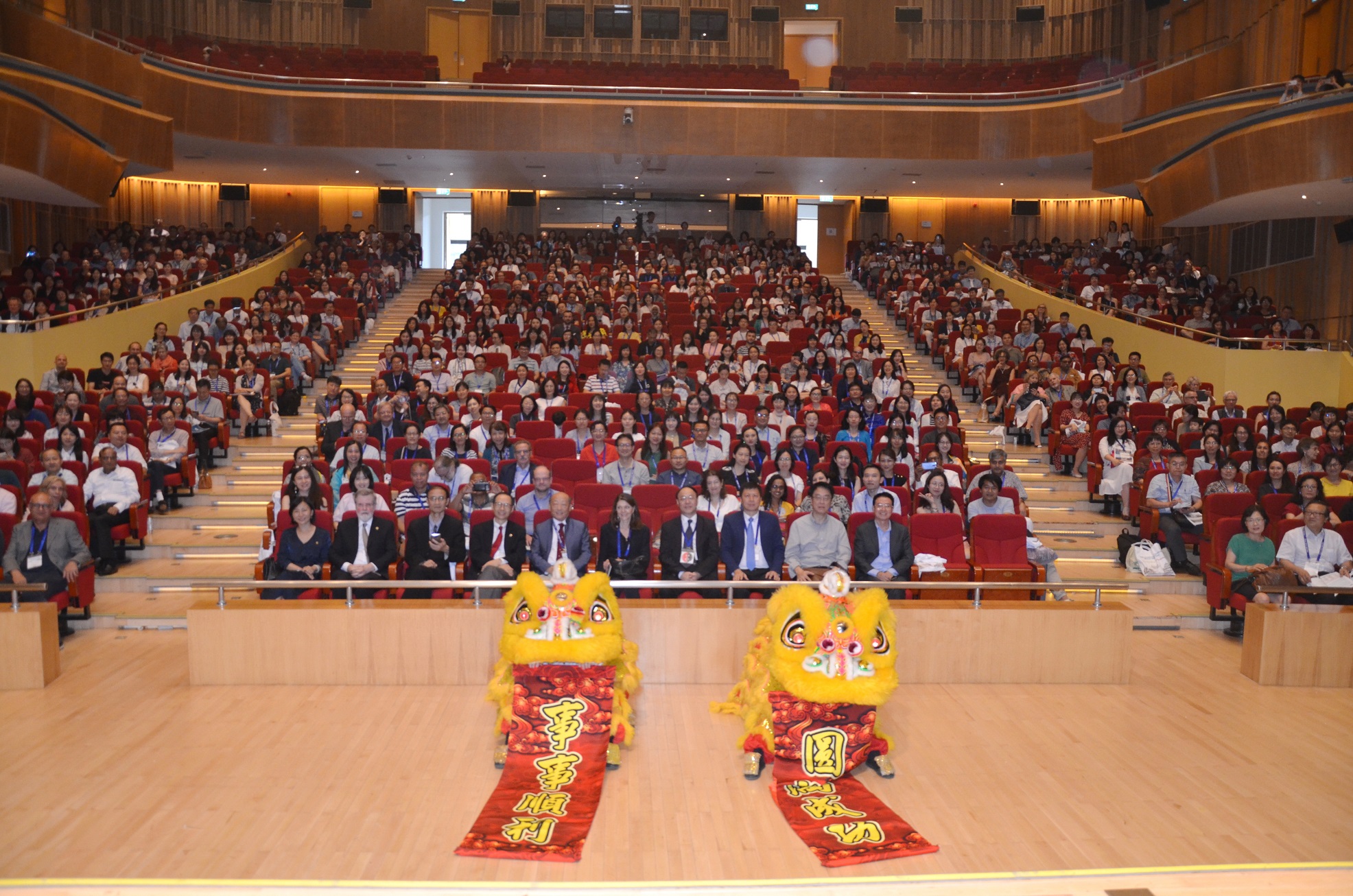 The University of Macau (UM) recently hosted the 22nd Congress of the International Comparative Literature Association (ICLA). Over 1,200 experts and scholars attended the conference and had in-depth discussions on comparative literature.

The event included seven plenary speeches, 15 sub-forums, and more than 30 roundtable meetings. Titled ‘Literature of the World and the Future of Comparative Literature’, the congress attracted experts and scholars from over 50 countries and regions, including mainland China, the United States, Japan, South Korea, Brazil, India, Germany, Portugal, Spain, Italy, France, the United Kingdom, Canada, Russia, Turkey, Australia, Singapore, Hong Kong, and Macao. Some of the participants are members of national comparative literature societies from France, Japan, Brazil, Portugal, Germany, and South Korea. During the event, participants discussed issues related to the global development and regional characteristics of comparative literature.

Plenary speakers included Zhang Longxi, president of the International Comparative Literature Association and chair professor of comparative literature and translation at the City University of Hong Kong; Haun Saussy, a professor of comparative literature at the University of Chicago; Theo D’haen, chair professor at the University of Leuven, Germany; Timothy Mo, an Anglo-Chinese writer from Hong Kong; Zhu Shoutong, interim director of the Centre for Chinese History and Culture at UM; Wang Ning, president of the Chinese Comparative Literature Association and dean of the School of Humanities and Arts at Shanghai Jiaotong University; and Liu Hongyi, president of the Jao Tsung-I Cultural Research Institute of Shenzhen University. Most of the plenary speeches focused on the comparison between Chinese literature and other literatures. Some Forums attracted scholars from China, Brazil, Portugal, Angola, and other Portuguese-speaking countries, with Portuguese functioning as one of the official languages of the Congress for the first time, which highlighted Macao’s role as a platform between China and Portuguese-speaking countries. 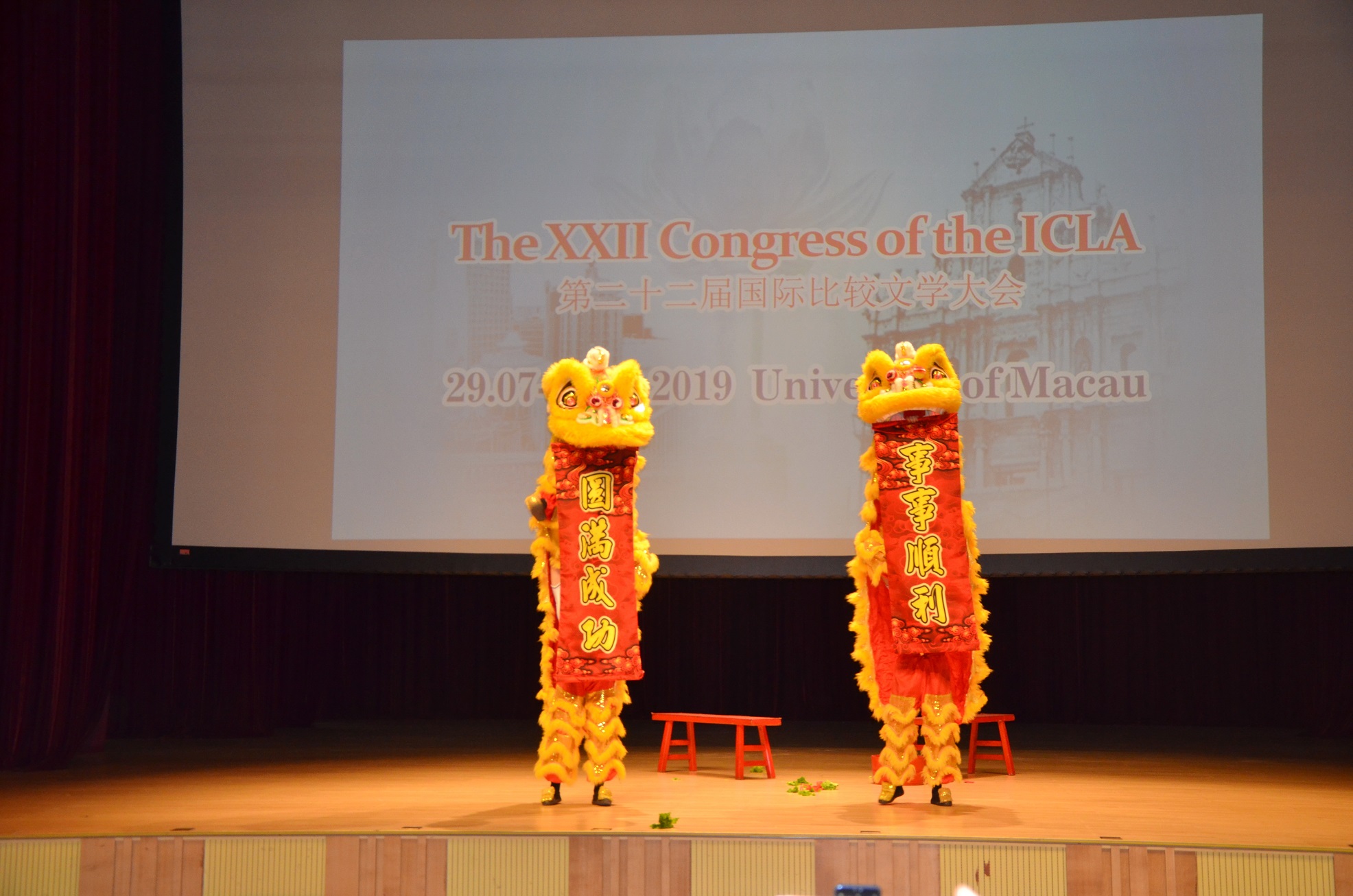 A team formed by Prof Sun Yifeng, head of UM’s Department of English, Prof Zhu Shoutong, interim director of the Centre for Chinese History and Culture at UM, and Prof Zhang Zhiqing from the Macau University of Science and Technology, participated in the event. They say this influential event is an affirmation of Macao’s social and cultural status by the international academic community and is testament to the increasing international influence of the university. 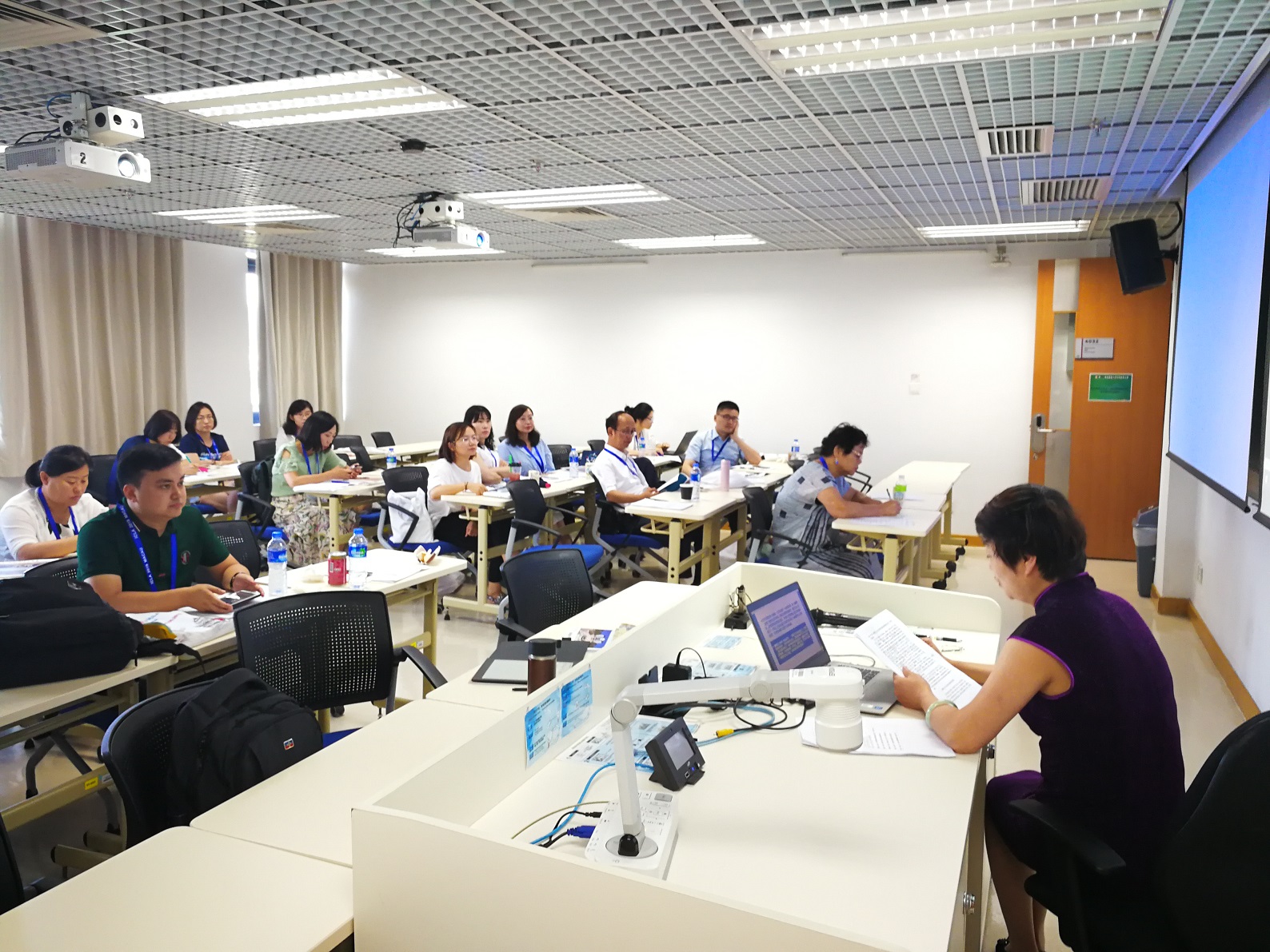 Founded in Italy in 1955, the ICLA aims to promote research, exchange, and collaboration in the field of international comparative literature, by providing a platform for academic communication in languages, literature and culture. The ICLA Congress is a triennial international ‘academic salon’ seminar and is hailed as the ‘Olympics of comparative literature’. Past events were held in Asia, Europe, and America.