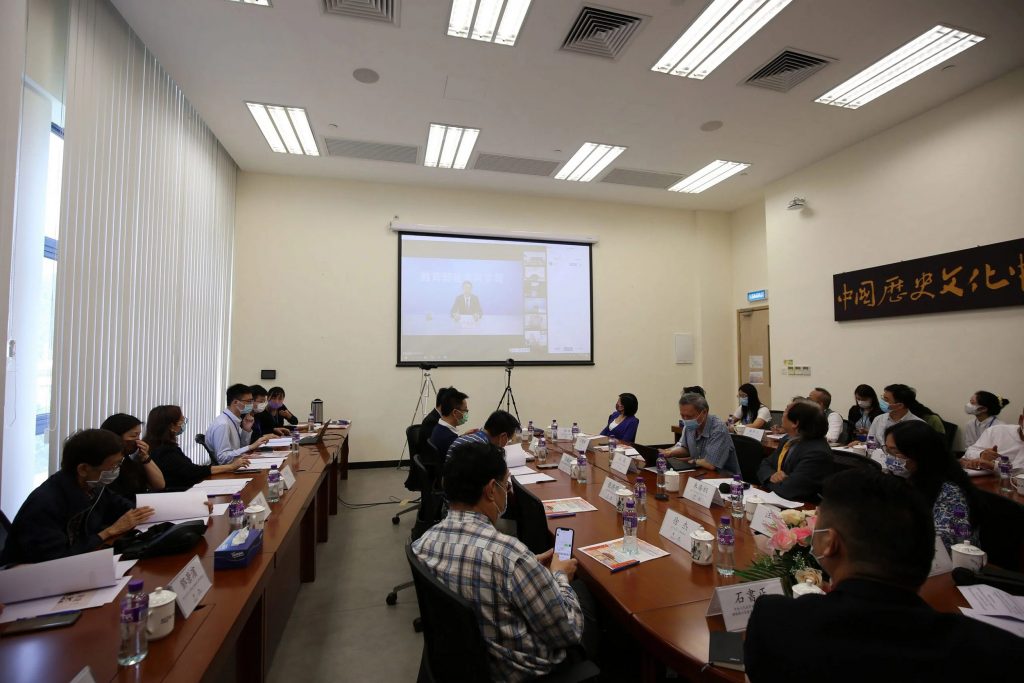 The first general meeting of the CCHC’s Academic Committee 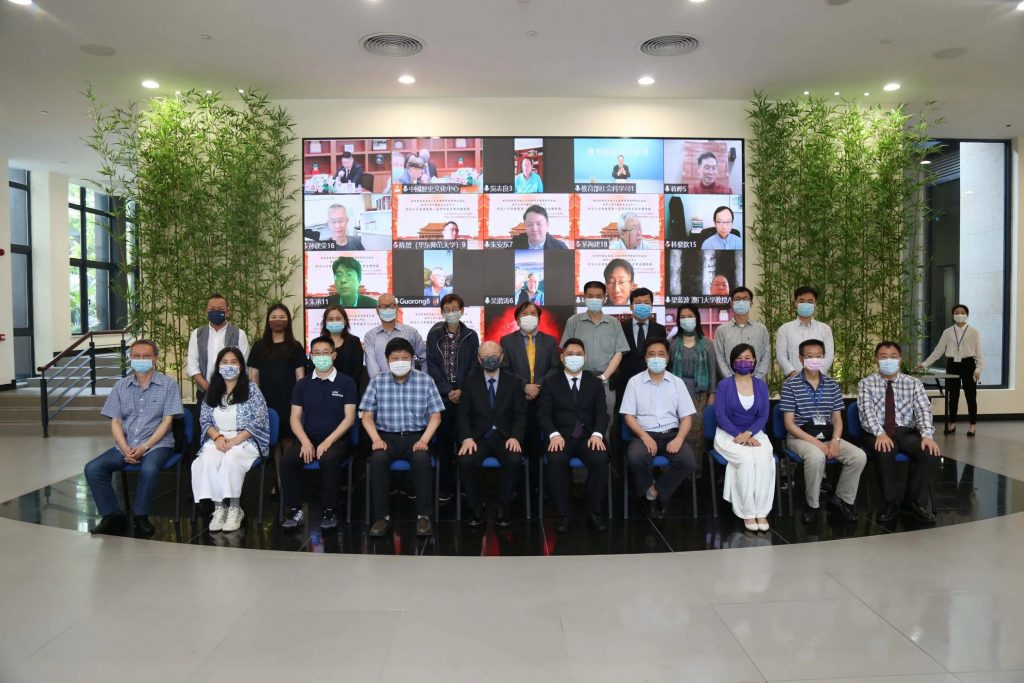 The University of Macau (UM) Centre for Chinese History and Culture (CCHC) recently established its academic committee and held the first general meeting of the committee. Members of the committee praised the centre of its achievements in various areas, most notably the promotion of the dissemination of Chinese history and culture to Portuguese speaking countries. Xu Qingsen, director of the Department of Social Sciences of the Ministry of Education, recognised the centre for the accomplishments in its work and said that the centre has established itself into a national key research base for humanities and history. Shi Shuzheng, deputy head of the Education and Youth Affairs Department of the Liaison Office of the Central People’s Government in the Macao SAR, recognised the centre for its development in the past five years. 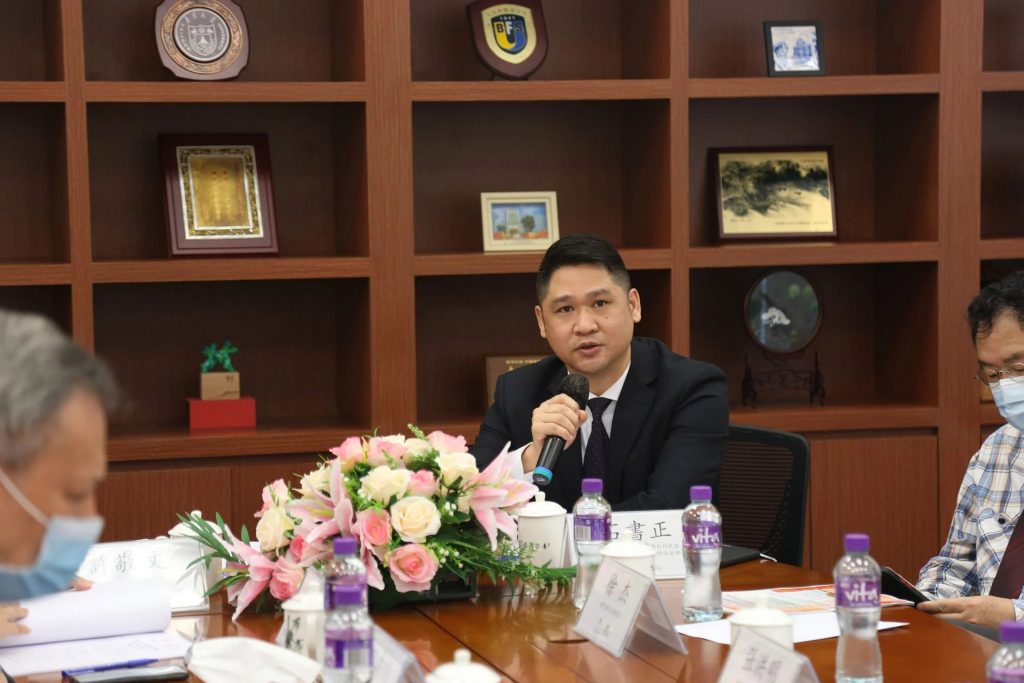 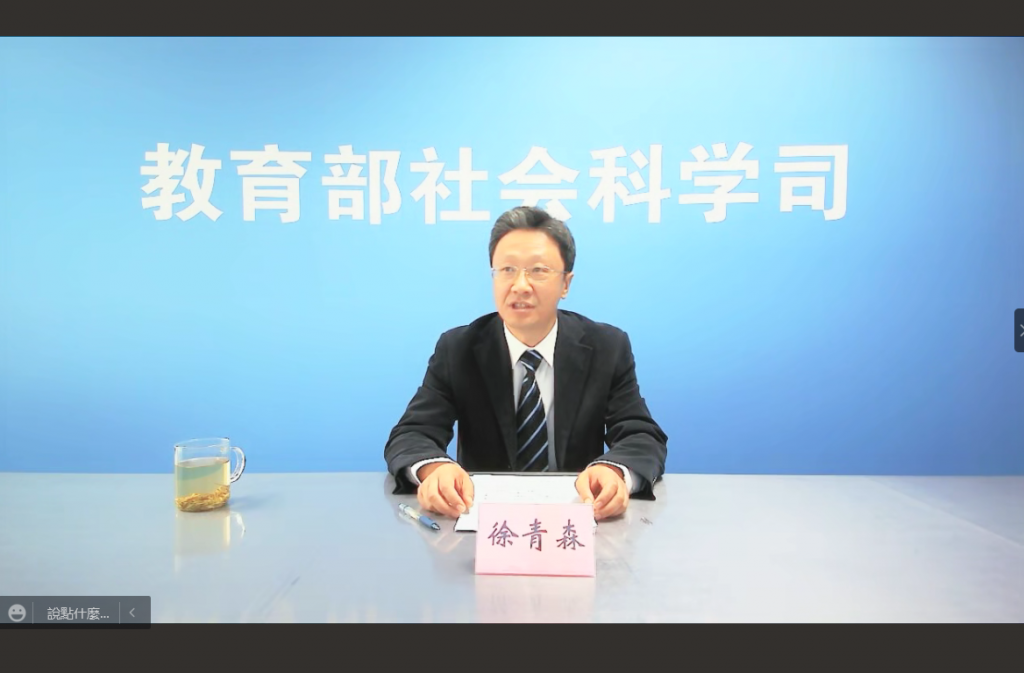