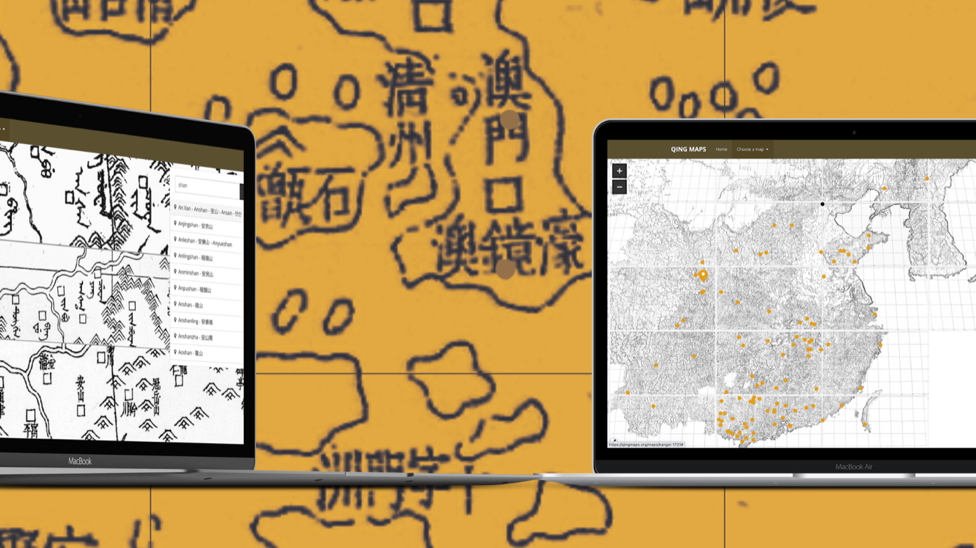 The Department of History of the University of Macau (UM) has successfully completed the Digital Humanities Project www.QingMaps.org. The project consists of three enormous maps produced during the Qing dynasty and enables searches, analyses and annotations of approximately 70,000 place names.

Associate Professor Mario Cams is in charge of the project, which he created with the help of 12 UM students and colleagues from Leiden University in The Netherlands. As the result of a five-year long research project, QingMaps is an interactive map analysis and research visualisation tool for students and researchers. Three enormous multi-sheet maps, produced at court during the Kangxi (1721), Yongzheng (1728) and Qianlong (1766) reigns, are now fully searchable.

In the project, no less than 69,450 place names were indexed, in Manchu and Chinese scripts, which were transcribed from many languages of Inner- and East Asia. The three maps can also be easily compared with a single query, as 23.595 place names are present on at least two of the maps and any position can be easily bookmarked and saved for later.

The project was supported by the Higher Education Fund of the Macao SAR government (file number: HSS-UMAC-2020-05) and UM (file number: MYRG2017-00106-FSS). Those who contributed to the project include students in the Department of History of UM, Fresco Sam-Sin of Leiden University, web developer Leon Rodenburg, graphic designer Cecilia Hendrickx, and student coordinator Juul Eijk. The development of the platform will continue over the next few years as the team is working hard on creating QingMaps 2.0. For more information please visit www.QingMaps.org.