UM holds Macao Humanities Forum on the philosophy of family

Home/Posts/Department of Philosophy and Religious Studies, News/UM holds Macao Humanities Forum on the philosophy of family 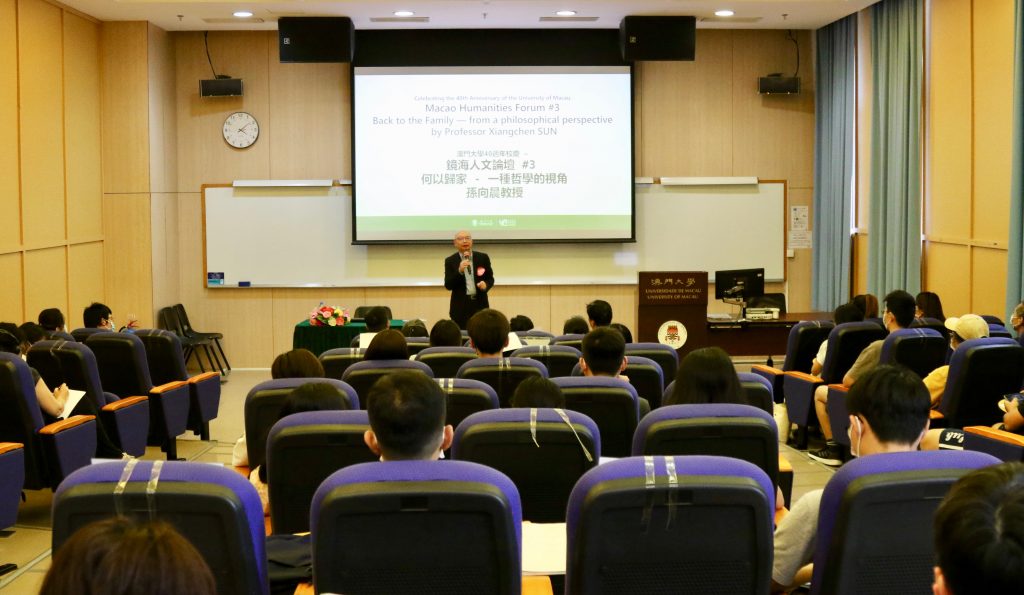 The forum attracts many faculty members and students 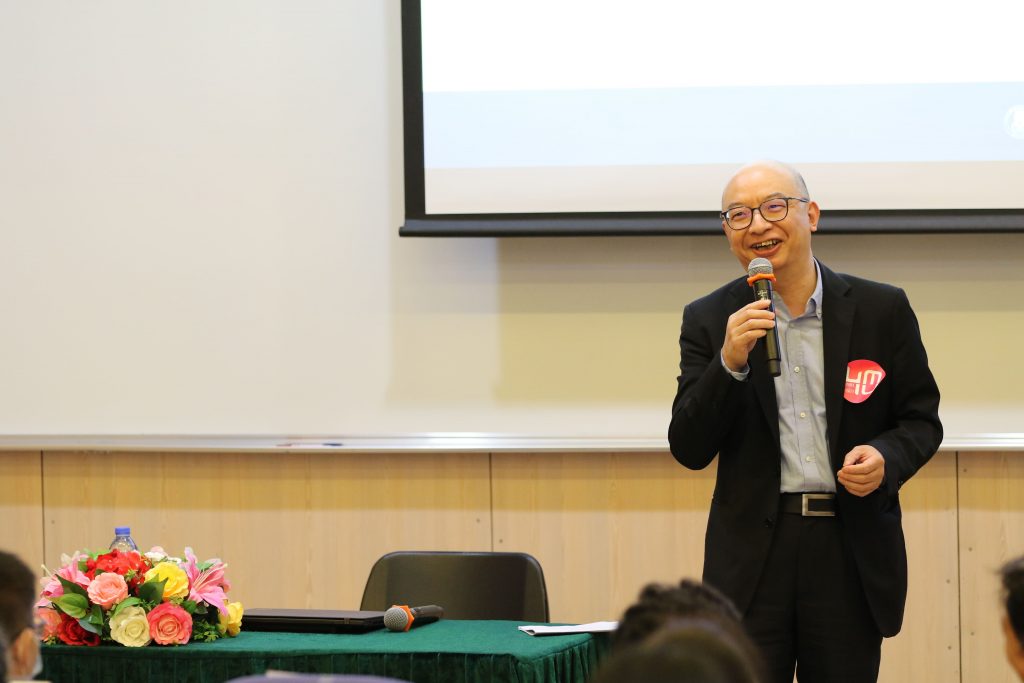 Prof Sun delivered a speech titled ‘Back to the Family — From a Philosophical Perspective’. The word ‘family’, he argued, often evokes a cordial feeling for Chinese people. Nonetheless, there has been fierce criticism of the traditional ‘family culture’ ever since the May Fourth New Culture Movement. Since then, current Chinese philosophy has not reflected sufficiently on the criticism from a philosophical standpoint, especially in the new social, political, and historical situation.

According to Prof Sun, there is a ‘deficiency’ of the ‘individual-subject’ model of thinking in modern and contemporary Western philosophy. Hence, people have put forward a great deal of discourse on the problem of ‘the other’ in order to fix the ‘deficiency’. However, the philosophy of ‘the other’ still has its limits. Prof Sun suggested that the notion of qin-qin (親親) in the Chinese philosophical tradition could provide an alternative way of solving the problem and make a philosophical call for ‘back-to-family’ that may open a possibility of establishing a world full of ‘affection’ and ‘tenderness.’ 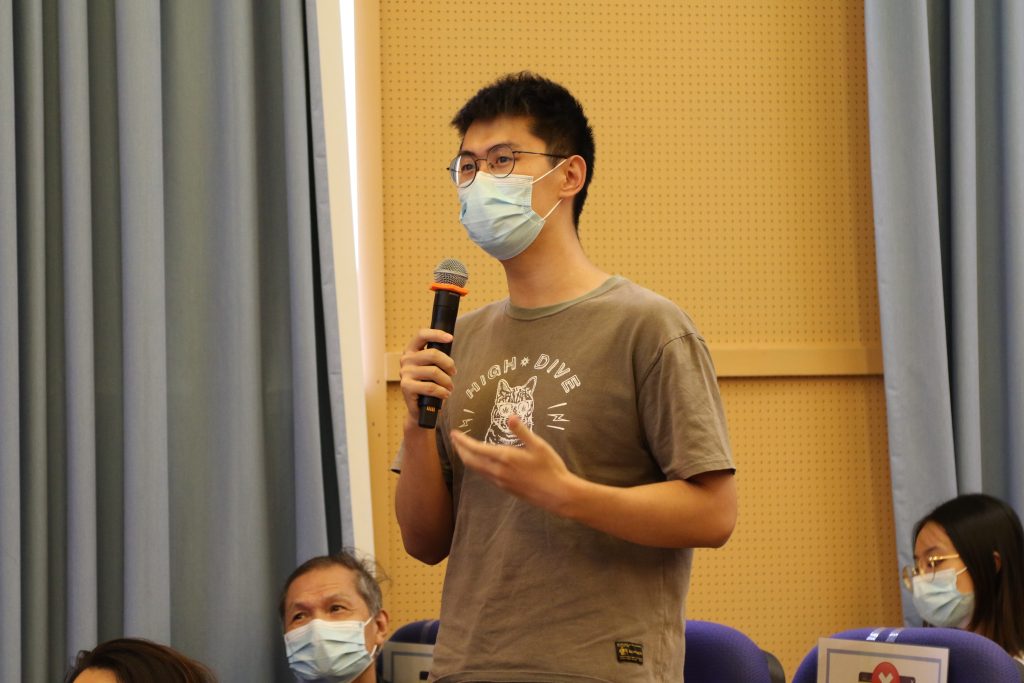 During the question and answer session, Prof Sun emphasised the significance of revealing the advantages of the Chinese traditional notion of ‘family’ and of understanding its underlying logic and practicability. As for the question on the value of filial piety, he explained that filial piety, as a virtue, derives from qin-qin and grows through nurturing and family education. He concluded by saying that family is the place of the origin and the protection of filial piety. 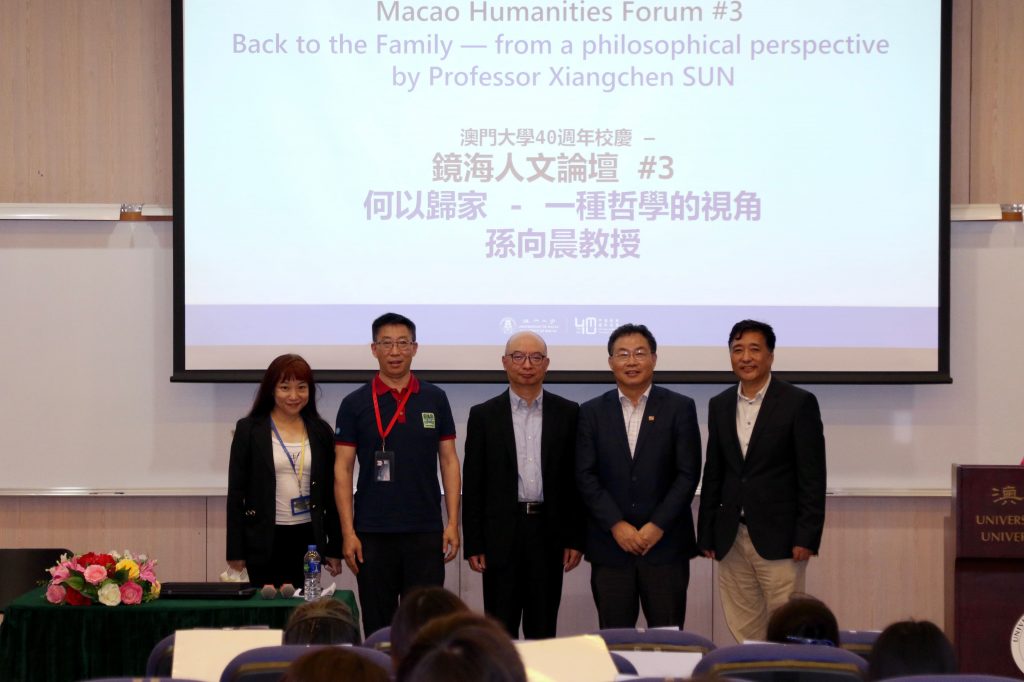