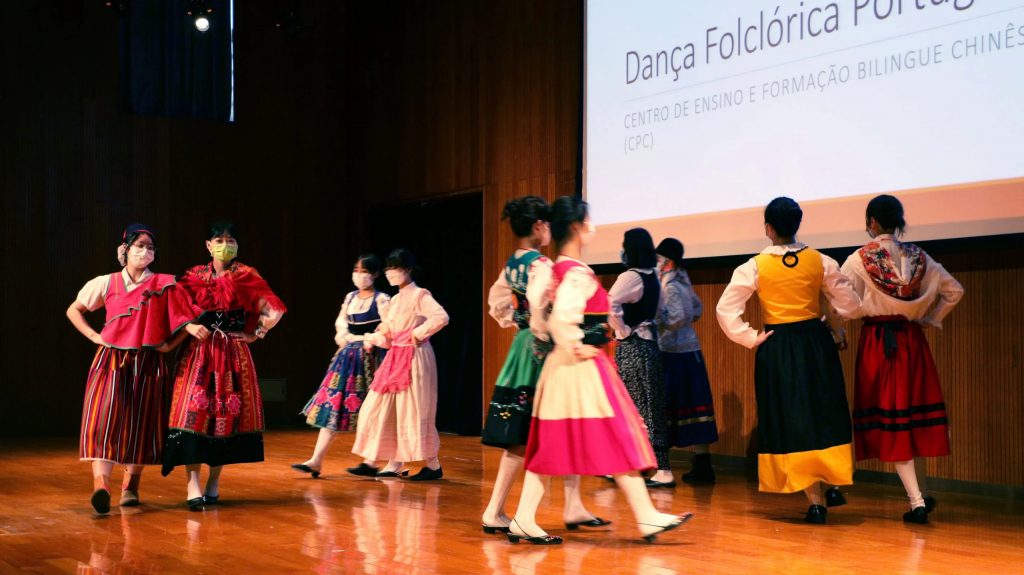 The Portuguese Language Day is an annual event organised by faculty members and students in the Department of Portuguese. The event opened with speeches by UM Vice Rector Rui Martins and Department of Portuguese Interim Director Yao Jing Ming. Prof. Rui Martins stated the importance of this event for the Community of Portuguese Speaking Countries, adding that the University will continue to support this activity. Prof. Yao Jing Ming emphasized the significance of this event and thanked the work of the organization and the presence of all. Attendees in the ceremony included FAH Associate Dean Li Defeng and faculty members and students. 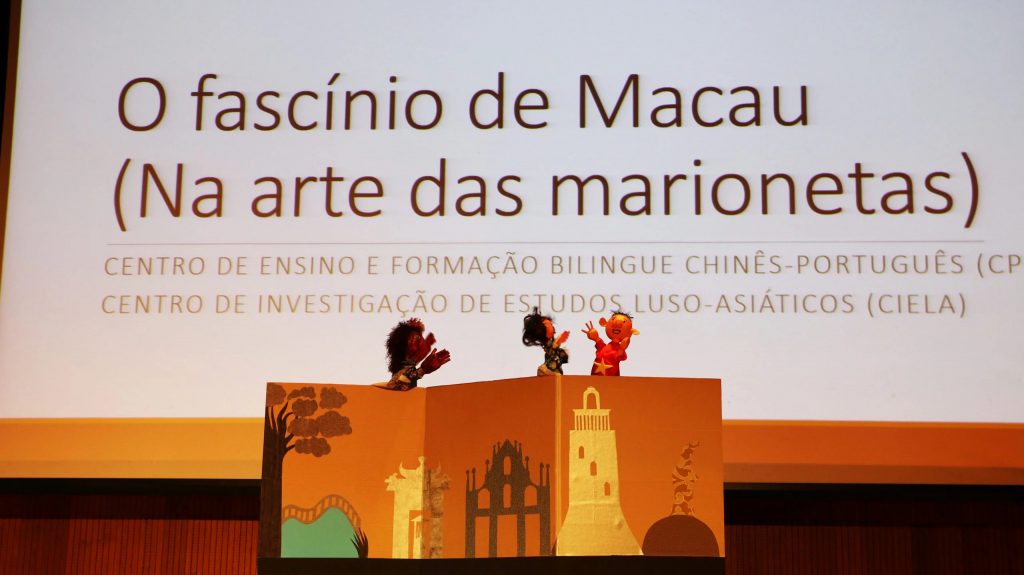 The Portuguese Language Day featured more than 20 student performances. In addition to performances of music, dance, poetry, drama, and a mock debate, the event also included a folk dance brought by the Chinese-Portuguese Bilingual Teaching and Training Centre and a Portuguese glove puppet show jointly provided by the centre as well as the Research Centre for Luso-Asian Studies. The performers were mostly students in the Department of Portuguese. Moreover, during the event, students from the Macau Portuguese School also performed a folk dance that was preceded by traditional ‘lengalengas’ and ‘pregões’, a type of Portuguese chanting. The organisation committee for the Portuguese Language Day would like to thank all the students, faculty members, staff members, and guests involved for making this year’s event another success and a highlight of this academic year. 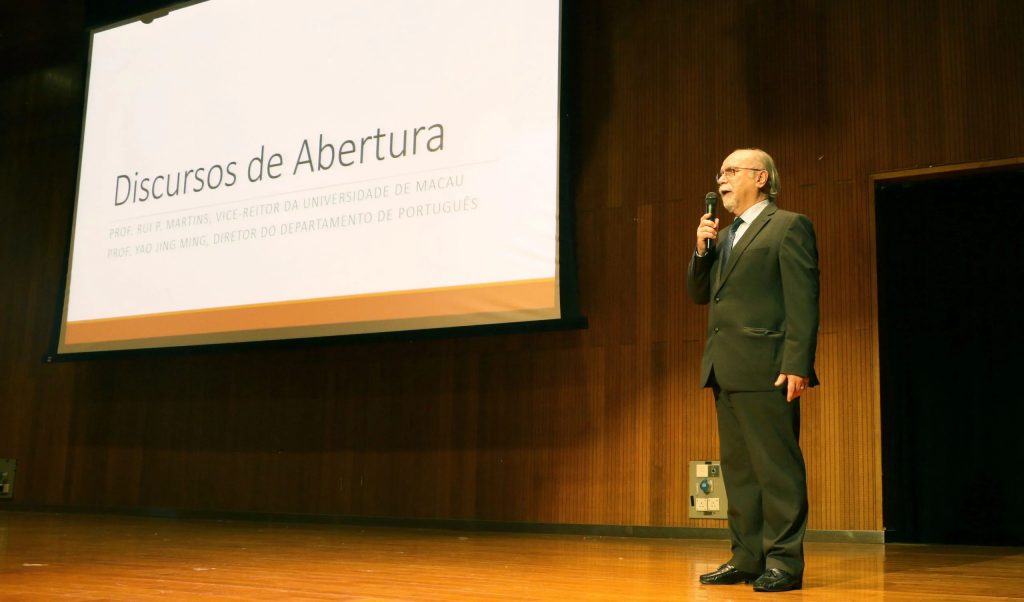