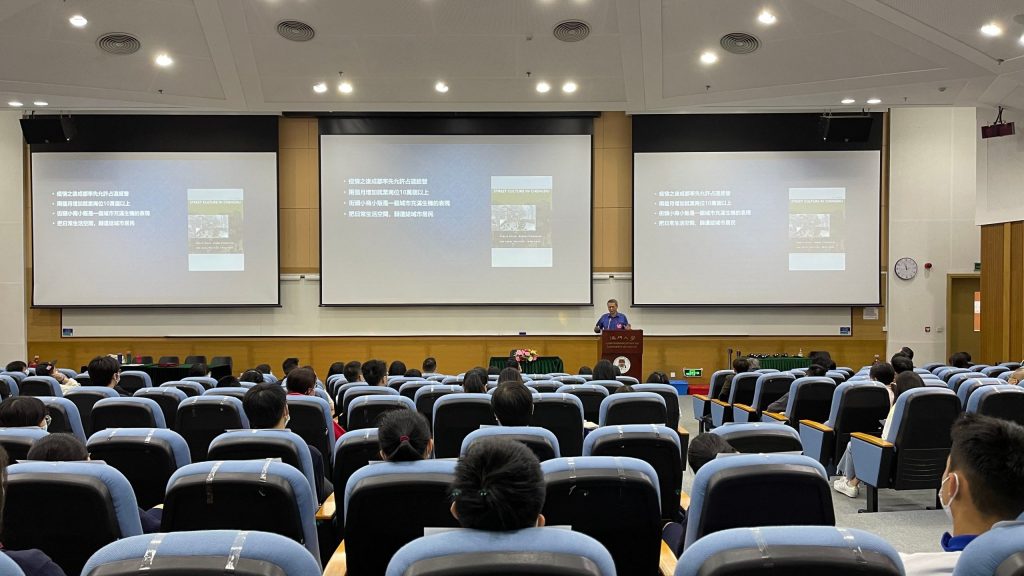 The Faculty of Arts and Humanities (FAH) of the University of Macau (UM) recently held the first Macao Humanities Forum. The event provided a platform for renowned scholars in arts and humanities to share their research findings. In addition to scholars, the forum also attracted teachers and students from secondary schools in Macao.

Prof Xu Jie, interim dean of the FAH, delivered an opening speech at the event, stressing that as an important part of the celebration of UM’s 40th anniversary, the forum served as a platform for influential scholars at national and international levels to share their cutting-edge research findings and exchange ideas with UM faculty members, students and the Macao community. Participants in the forum included teachers and students from Pui Ching Middle School (Macau) and Keang Peng School.

The keynote speech of the forum, titled ‘Public Sphere and Urban Management in Modern China: A Historical Thought during the Pandemic’, was delivered by Chair Professor Wang Di, head of the Department of History, FAH. During the talk, he analysed the decline of public sphere in modern China and its consequences from a historical perspective, pointing out that the state is not omnipotent and it should allow society to play a dynamic role, and that public sphere must be developed if society is to flourish. According to him, public sphere refers to social forces outside the state, including various social, economic, charitable, cultural, and educational organisations, which serve as a supplement to state management, and only a society with a fully developed public sphere is a sound society.

The lecture ended with a dynamic question and answer session, with the speaker and participants exchanging constructive comments that deepened and broadened the perspectives of public sphere research. 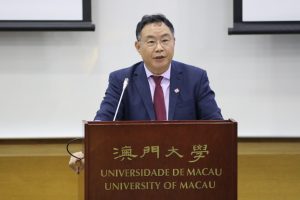 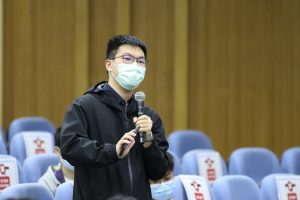 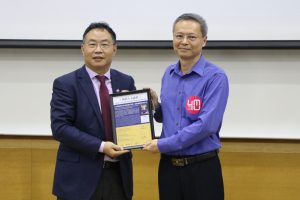 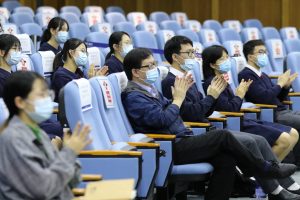