Joshua Ehrlich, Assistant Professor of History (FAH), has been awarded the 2021 Library History Essay Award by the Library and Information History Group.

The LIHG is a UK-based organization devoted to the history of information, libraries, and librarianship, and is a part of CILIP, a professional body for knowledge professionals with some 10,000 members.

The award is described on the LIHG’s website as “an annual prize for the best article or chapter on library history published in, or pertaining to, the British Isles.” It comes with a £350 prize and an invitation to expand on the topic in a further essay for the organization’s quarterly newsletter.

Ehrlich received the award for his 2020 article “Plunder and prestige: Tipu Sultan’s library and the making of British India” published in South Asia: Journal of South Asian Studies. The article traces the fortunes of one of India’s great libraries in order to show how literary plunder was used by both native and British rulers to legitimize political power. The article has also been publicized on the British Library’s Asian and African Studies Blog, and has led to public speaking engagements at Princeton University and the Seattle Art Museum. 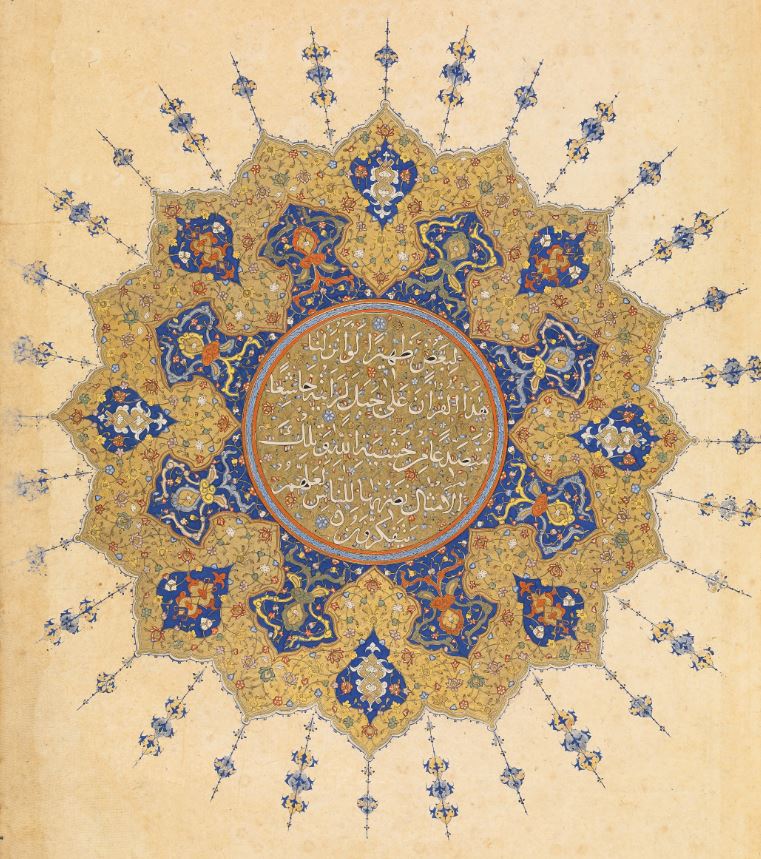 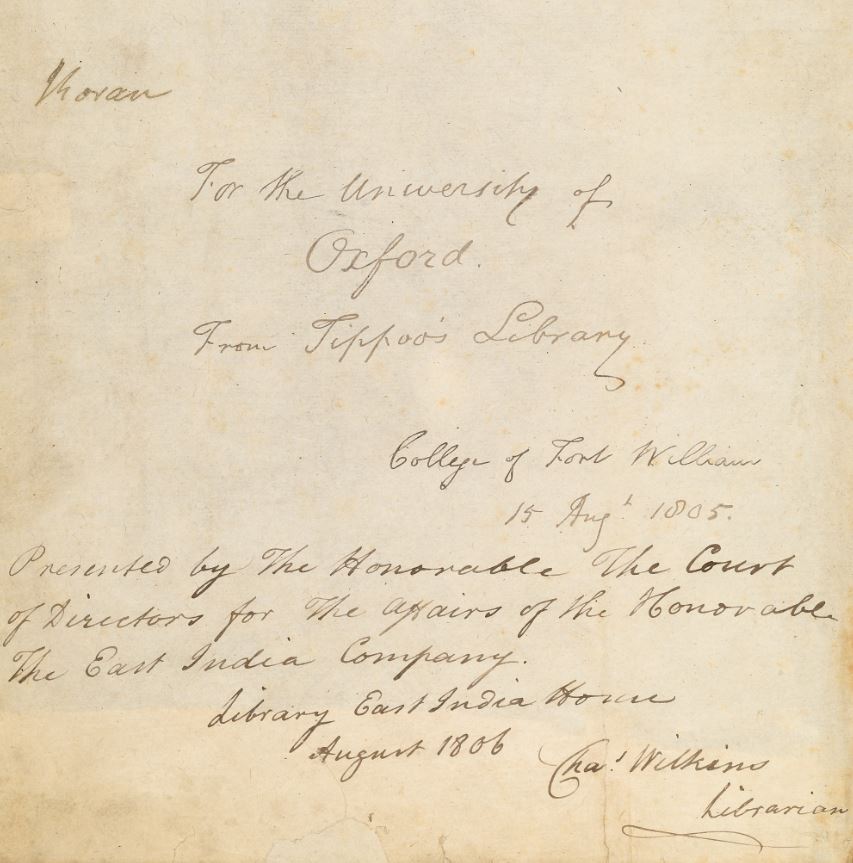 Figures 1 and 2: Folios from a Quran that was plundered twice: first by the ruler of Mysore Tipu Sultan and then, in 1799, by the British East India Company.