Two books written by Wang Di, head of University of Macau (UM) Department of History, namely Violence and Order on the Chengdu Plain: The Story of a Secret Brotherhood in Rural China, 1939-1949 and The Teahouse under Socialism: The Decline and Renewal of Public Life in Chengdu, 1950–2000, have been published by the Stanford University Press and Cornell University Press, respectively. The books have made very valuable contributions to the studies of China’s contemporary history and microhistory. According to Prof Wang, based on a large amount of documents, sociological surveys, as well as official and unofficial records, the books provide a thorough illustration of a secret society and teahouses in Chengdu. It is very rare for a scholar to have two monographs about history published at the same time by two of the most prestigious university presses in the West.

In Violence and Order on the Chengdu Plain: The Story of a Secret Brotherhood in Rural China, 1939-1949, Prof Wang uses a murder case that took place in 1939 in rural Chengdu as a starting point to examine the history, culture, and organisation of the Gowned Brothers and reveal the structures of local power during that time. By studying the complex relationship between the Gowned Brothers and the Chinese Communist Party, he offers a unique perspective on China’s transition to socialism and how new movements and ideologies helped shape contemporary China. The Teahouse under Socialism: The Decline and Renewal of Public Life in Chengdu, 1950–2000 took Prof Wang more than ten years to complete. Based on historical documents and evidences from multiple field trips, the book discusses the transformation of public life in Chengdu in detail and illustrates the social and economic activities of ordinary people at that time.

Prof Wang is a Distinguished Professor of UM. Before joining UM, he served as a professor of Texas A&M University’s Department of history and president of Chinese Historians in United States. His works include Street Culture in Chengdu: Public Space, Urban Commoners, and Local Politics and The Teahouse: Small Business, Everyday Culture, and Public Politics in Chengdu. He currently serves as a joint editor-in-chief of the English journal Frontiers of History in China and is member of the editorial boards of various history journals. 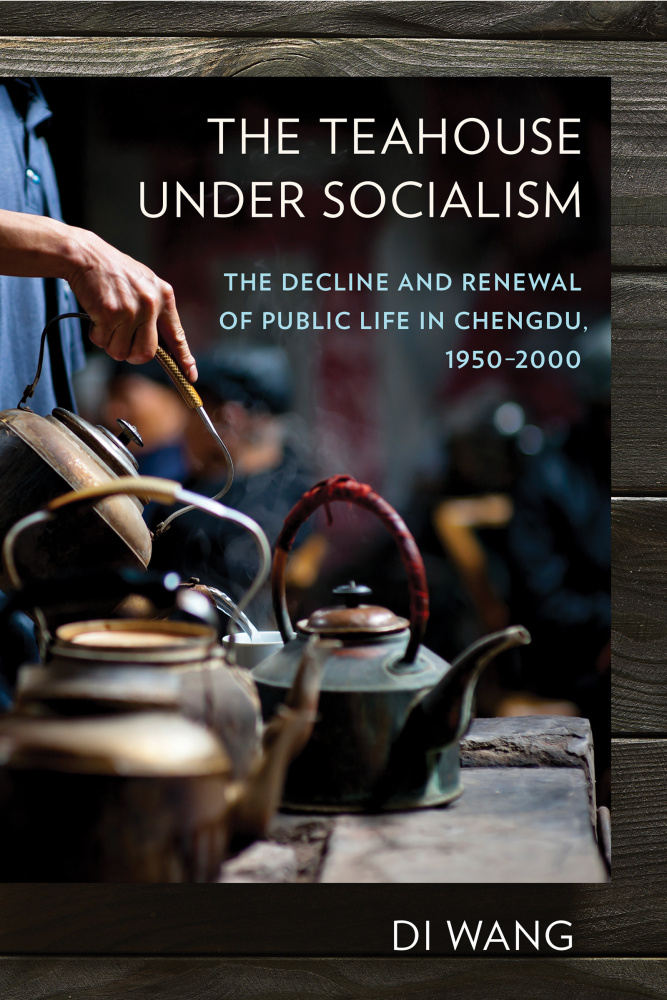 The Teahouse under Socialism: The Decline and Renewal of Public Life in Chengdu, 1950–2000 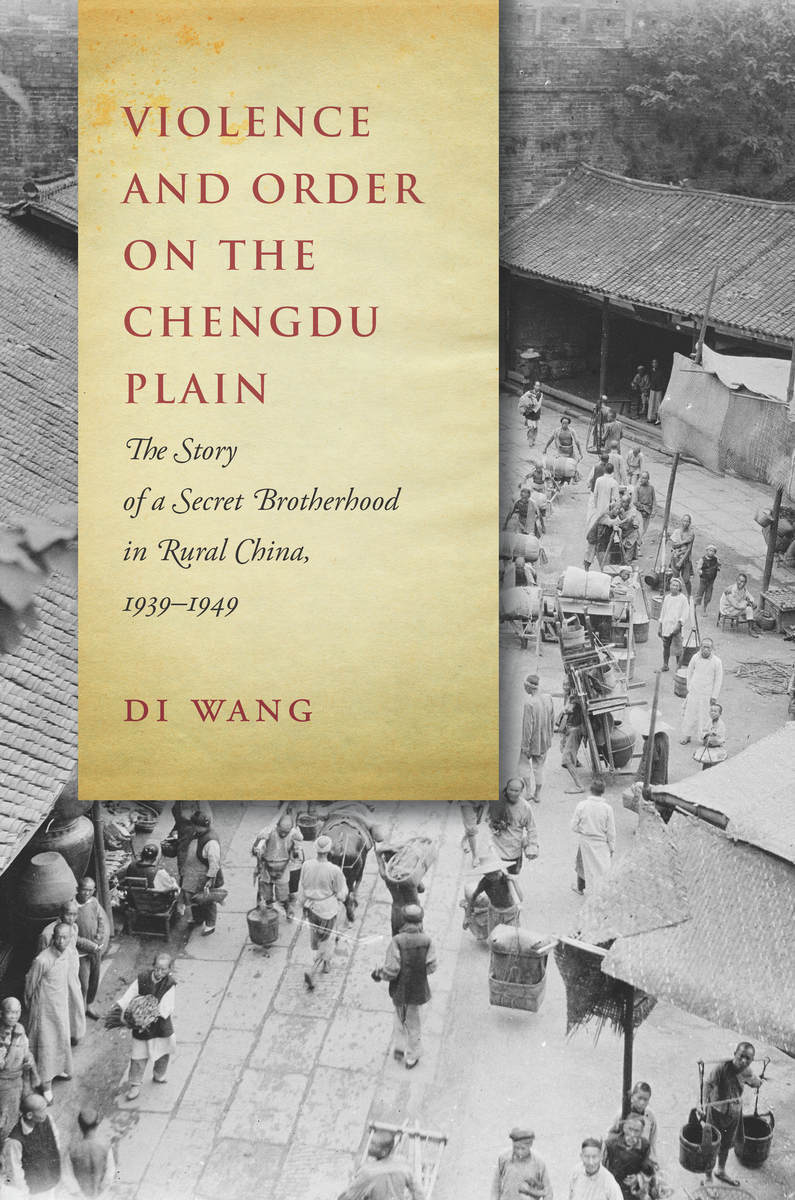 Violence and Order on the Chengdu Plain: The Story of a Secret Brotherhood in Rural China, 1939-1949