A paper on art history, written by Associate Professor Yang Bin from the Department of History, Faculty of Social Sciences, University of Macau (UM), received the first prize at an international forum on images, seals, and sealings organised by the Xiling Seal Art Society. This is the third consecutive year that Prof Yang has received an award from the society. In addition, Yang received approval for his nomination for the membership of the society, becoming the sixth member of the society from Macao.

Founded in 1904, the Xiling Seal Art Society is arguably the only scholarly organisation from the late Qing dynasty that has survived until the present day. The society is dedicated to the practice and studies of traditional Chinese seals, sealings, stone and metal artefacts, paintings, and calligraphy. 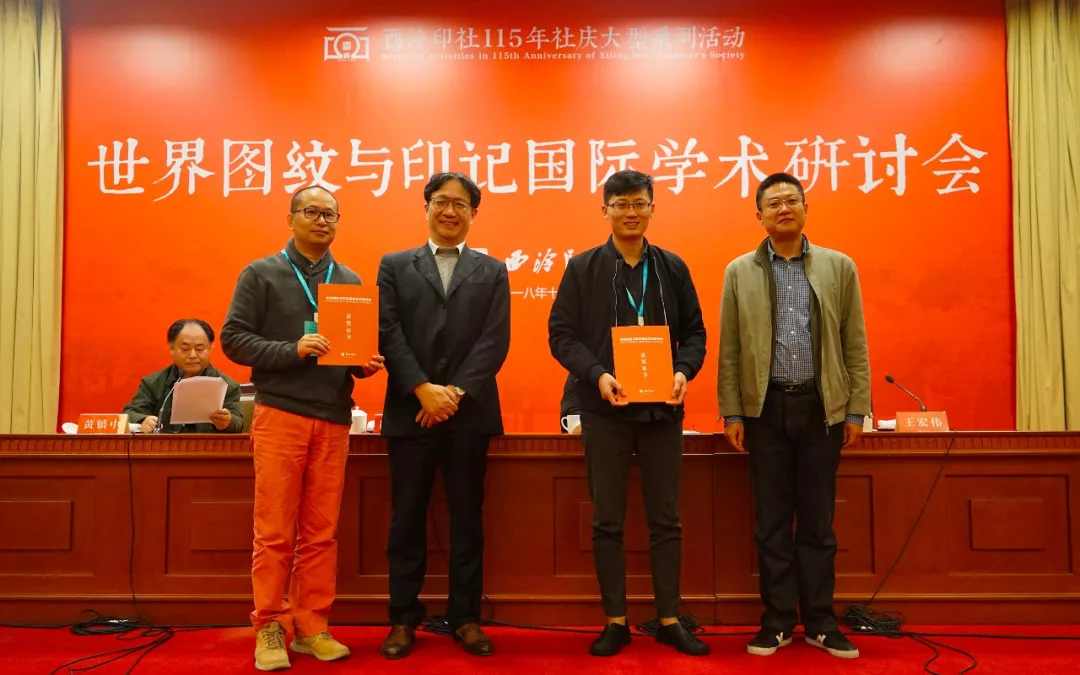 Yang Bin (1st from left) receives the first prize at an international forum on images, seals, and sealings in the world 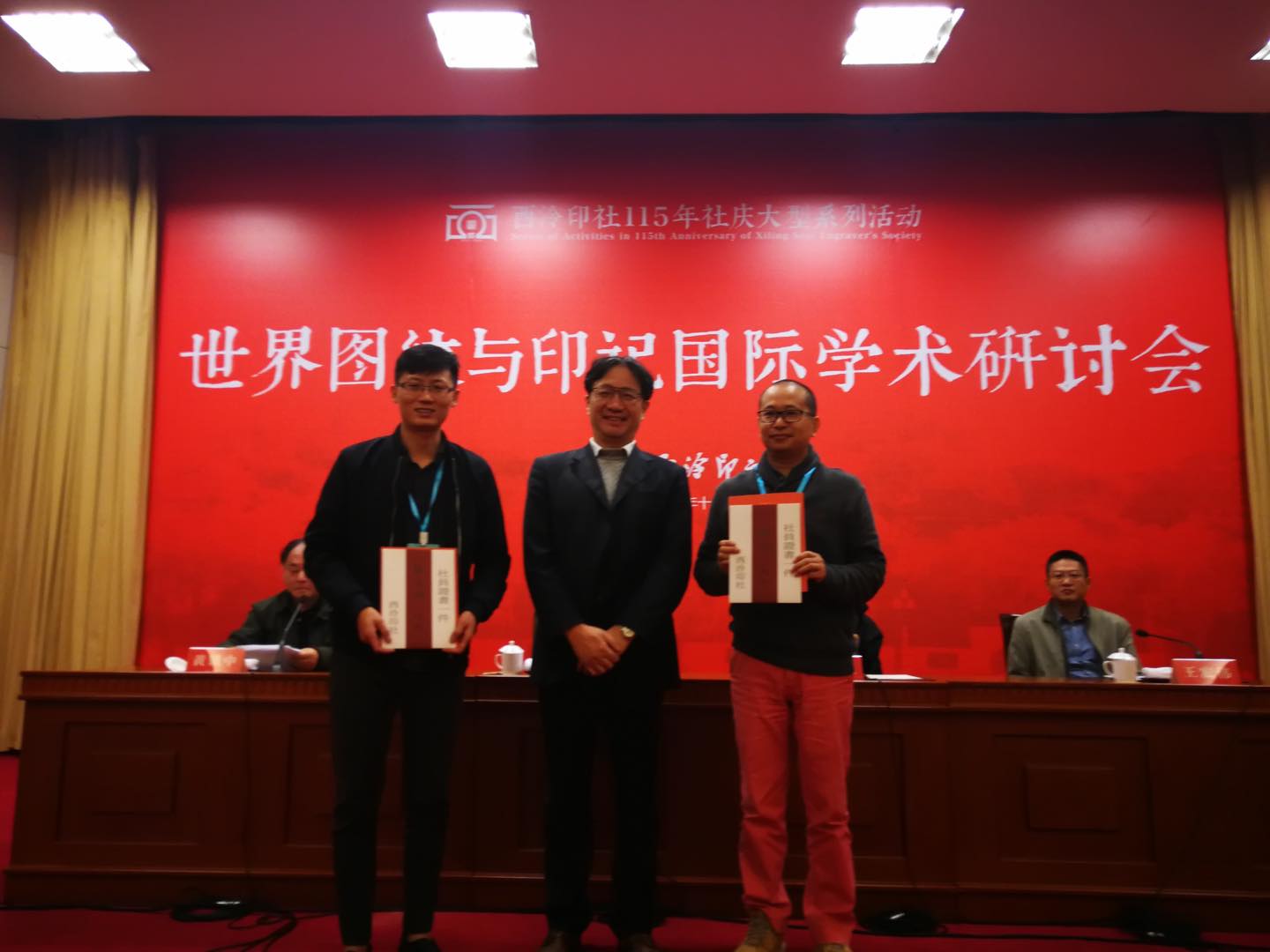