Associate Professor Yang Bin from the Department of History, Faculty of Social Sciences, University of Macau (UM), received a publication grant from the Harvard Yenching Institute for his book titled ‘Cowrie Shells and Cowrie Money: A Global History’. The book will be published this December by the authoritative Routledge in the United Kingdom.

With a foreword by Prof Patrick Manning, former president of the American Historical Association and Andrew W Mellon Professor of World History, Emeritus at the University of Pittsburgh, Prof Yang’s book traces and theorises cowrie shells and cowrie money found in India, Southeast Asia, early China, West Africa, the Pacific islands, and North America, from the Neolithic period to the mid-twentieth century, with a lounge duree approach. This book seeks to transcend both geographical and disciplinary boundaries, to raise a new paradigm ‘the cowrie money world’ in world history, and to engage with many interesting questions, such as the origin of money. Yang argues that cowrie money was the first global money that shaped Afro-Eurasian societies both individually and collectively.

Founded in 1928 through the generosity of the estate of Charles M Hall and initiated by John Leighton Stuart, the first principal of the Yenching University (Beijing), the Harvard-Yenching Institute is an independent foundation dedicated to advancing higher education in Asia in humanities and social sciences, with special attention to the study of Chinese culture. 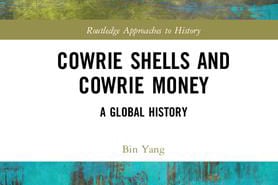 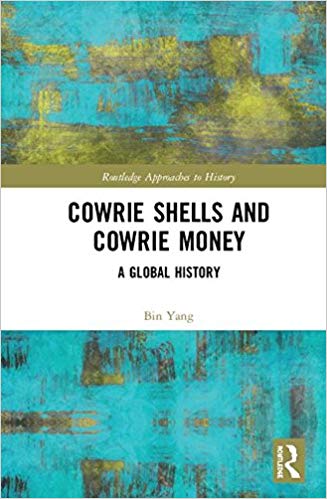