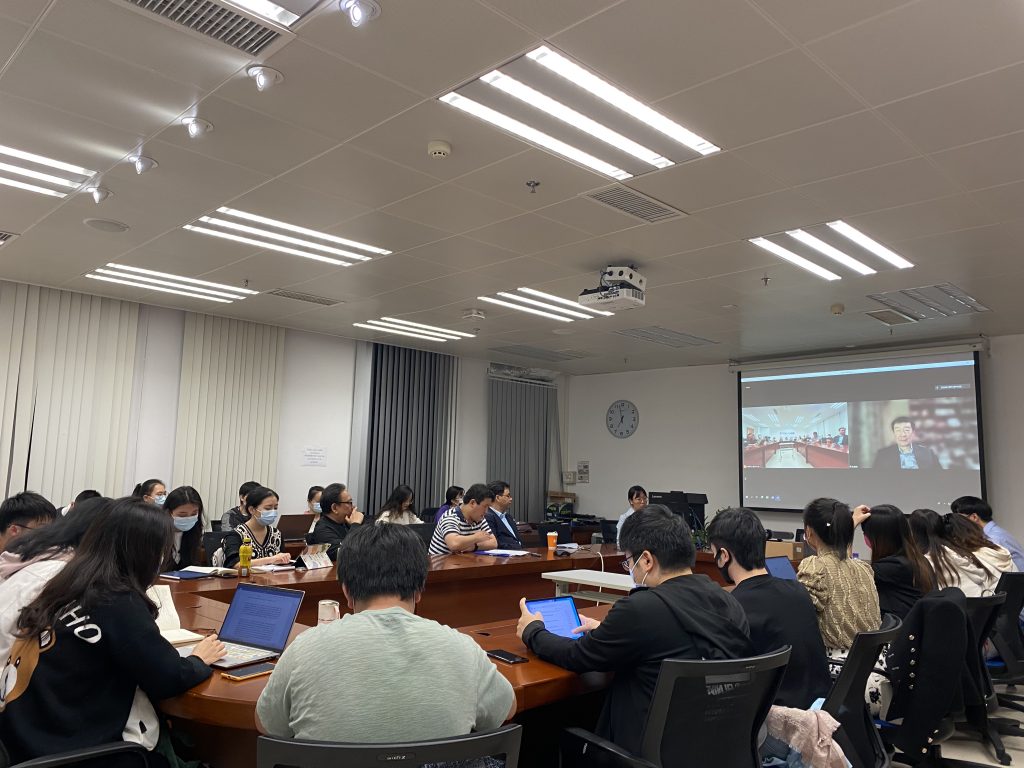 Professor Zhang Haiming’s research interests include Chinese literary theory, and comparative poetics and literature. His representative works include On the Categories of Classical Chinese Literature and Art, The Realm of Mystery: Aesthetic Thinking in Wei and Jin Metaphysics, Towards Comparative Poetics, The History and Development of Chinese and Western Comparative Poetics, and A Study of the Consciousness of Classical Chinese Literary Genres. Furthermore, he has published more than 100 articles in prestigious journals, such as Literary Review, Literary Heritage, Journal of Tsinghua University, and Journal of Beijing Normal University. 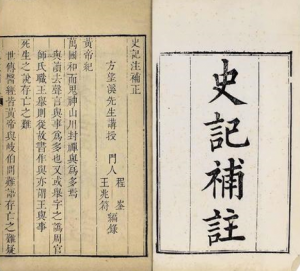 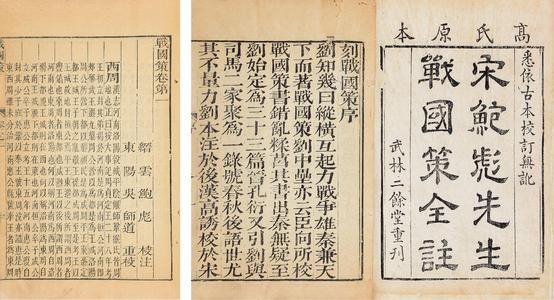 Jing Ke is a household name in China, and its early transmission and reception involve many important texts, such as Shiji, Zhanguo ce, and Yan Danzi. Professor Haiming Zhang has published a good number of articles on this topic in excellent journals during the last decade. In this academic conversation, Professor Zhang discussed the Jing Ke lore from the perspectives of history, literature, and philology. Throughout the conversation, Professor Zhang methodically and meticulously presented the academic issues. At its beginning, he described his personal experience and the opportunity to start his interest in the Jing Ke lore, as well as the process of researching the complicated materials, especially the difficulties he encountered and the experience of overcoming these difficulties. The second part of the conversation was devoted to the biography of Jing Ke in the Shiji, and the third part was dedicated to the discussion of the different opinions held by previous scholars. The next part of the discussion was about the origins of the current edition of the Zhanguo ce, the time of its compilation, and the authorship of classical novel, Yan Danzi. Finally, the two sides explored Mo Yan’s adaptation and re-interpretation of the Jing Ke lore in the context of Mo Yan’s play Our Jing Ke. 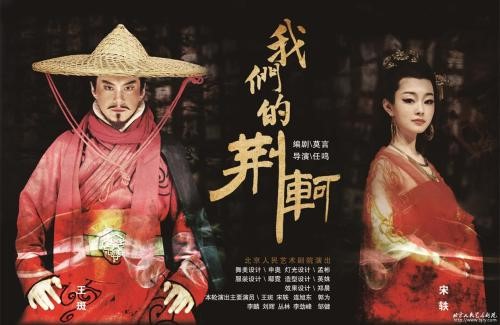 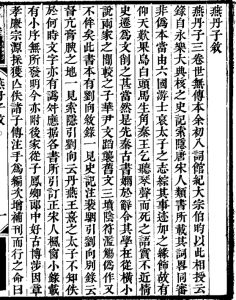